Experts stressed that food safety is not only critical for public health, but also for food security, economic development and trade.  [SHUTTERSTOCK]

During a public hearing with DG ENVI on Tuesday (13 October) on the “perils and prospects” for the environment, public health and food safety in the future EU-UK relationship, experts emphasised the need for action to prevent supply chain disruptions.

“There’s no doubt though that new export and import processes, along with enhanced checks and controls on trade between the EU and the UK, will lead to inevitable disruption in the supply chains of Irish and European food businesses,” said Pamela Byrne, CEO of the Food Safety Authority of Ireland.

To minimise this disruption, she called for targeted support for food businesses, including direct engagement with industry sector groups to help businesses understand and prepare for the changes ahead.

She added a warning that the potential for regulatory divergence increases after 1 January 2021 and that the pace of divergence is “unclear and uncertain”.

The hearing comes on the back of the news that attempts by farmers and food campaigners to enshrine high food safety and animal welfare practices in British law after Brexit were defeated on Monday (12 October).

The bill, with its overturned amendments, will now return to the House of Lords and there will be further chances for debate later this week. 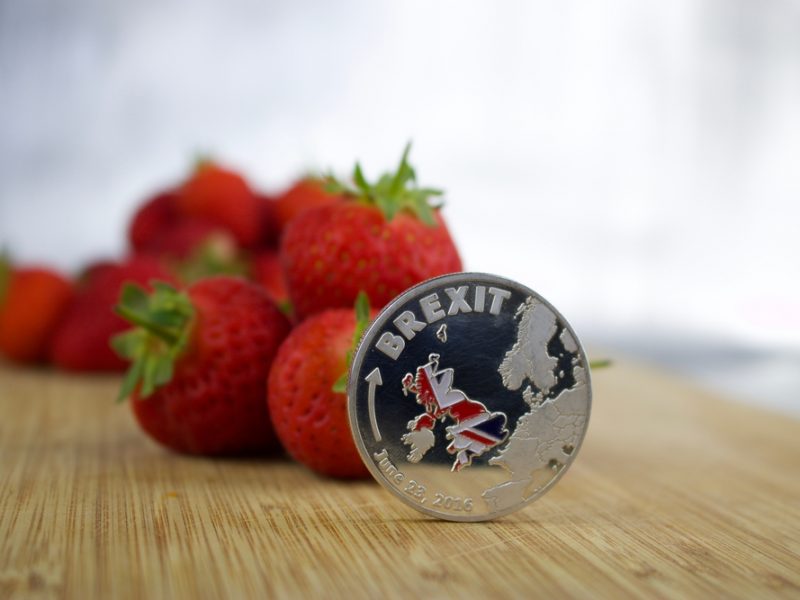 Martin McKee, professor of European public health at the London School of Hygiene and Tropical Medicine, said that the UK’s “strenuous” opposition to including guarantees and food standards in its post-Brexit legislation complicates a future relationship between the bloc and its neighbour across the channel.

“It will be extremely important to ensure that there are sufficiently robust mechanisms in place for imports serving the crossing between Great Britain and Northern Ireland and within Northern Ireland to avoid foods that fail to meet the EU standards from entering the single market,” he said.

“It is clear that the UK wishes to see the removal of what it considers non-tariff barriers to trade, things that those of us in public health often see as essential public health protections. If the UK is determined to presume such an approach, then it will be difficult to reconcile the expectations of the EU and the US,” McKee warned.

Experts have stressed that food safety is not only critical for public health, but also for food security, economic development and trade.

The warnings echo the findings of a recent study from the London School of Economics, commissioned by the dairy company Arla Foods.

The study warned that supply chains between the UK and the EU are “closely interlinked” and that no-deal Brexit will disrupt supply chains and “transform trade flows substantially in the long-term”.

As a key recommendation, it offers the recognition of food safety systems and veterinary certifications and avoiding the creation of new non-tariff trade barriers in customs and border requirements. 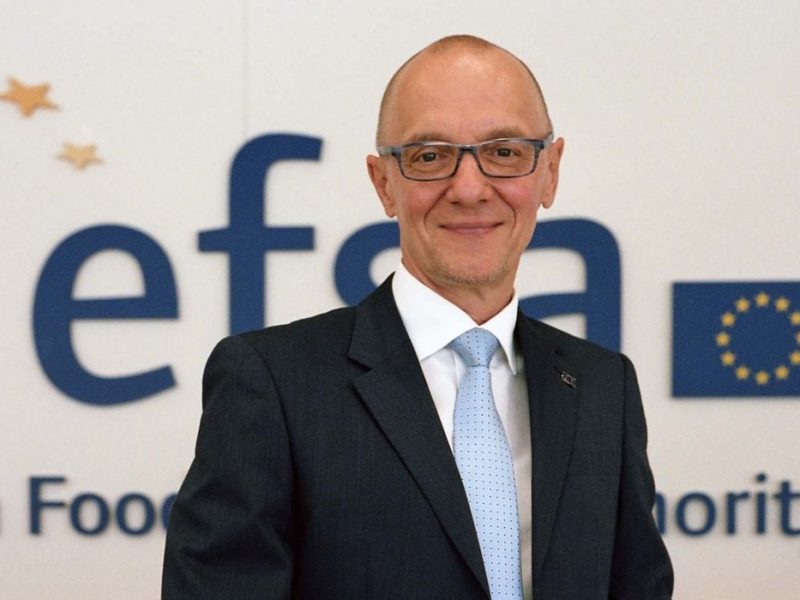