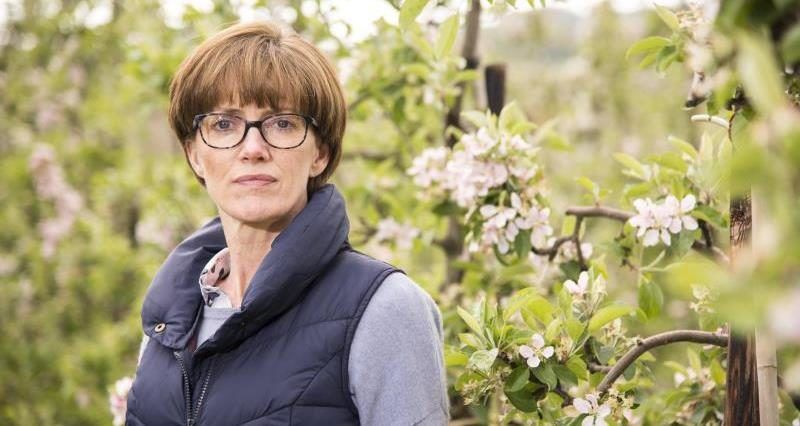 Farmers surveyed in 10 EU member states share a positive outlook on the future, except for the UK. British farmers’ drop in confidence drives low investment levels, which in turn is negative for the sector’s future.

Polled on the question “How do you assess the current and the expected economic situation of your farm?”, farmers in Belgium, Denmark, Germany, France, Italy, the Netherlands, Poland, Romania, Sweden have all seen their confidence levels increase compared to previous polls, farmers’ association Copa-Cogeca announced in a press release on Tuesday (29 August)

British farmers, however, have for the second year in a row registered a drop in confidence.

“Farmers´ confidence in the United Kingdom has fallen as uncertainty about Brexit looms. The political environment since the UK voted to leave the EU is seen as a key driver for this fall in long-term confidence,” the press release read.

“The uncertainty stemming from the EU referendum vote, future trade arrangements between the UK and the EU, the size of the budget, access to foreign labour and the exchange rate are all likely to dent the expected economic situation.”

On labour shortages, the UK’s National Farmers Union (NFU) horticulture chairman Ali Capper said: “Farmers and growers need to know how the government will deal with the need from industries that rely on seasonal workers and the NFU is calling for reassurance farmers will be able to source a reliable and competent workforce both now and in the future.

“Without that, this trend is likely to continue and at this stage in the season any further tightening in the workforce will hit hard on farms.”

Amidst this uncertainty, farmers are twice as likely to withhold from investment (21.2%) as a result of the EU referendum than to increase investment (10.7%).

In comparison, 34% of Belgian farmers plan to increase investment, as do 34% of Germans. 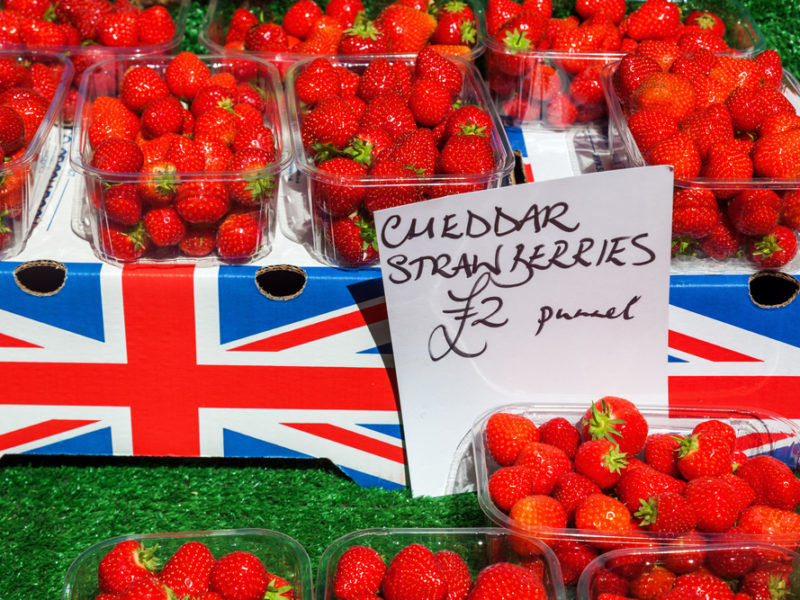 Farmers’ income depends 55% on CAP payments. Once the UK leaves the EU, farmers will see their income cut in half.

Some argue that this may be beneficial, forcing farmers to finally innovate and eliminating distortions from the market which led to overproduction and low competitiveness. However, with decreasing investment levels, this seems unlikely.

National Farmers’ Union (NFU) President Meurig Raymond said in a press release: “Investment in farming businesses is integral to our ability to produce food efficiently and sustainably, ensuring food security and farming’s huge contribution to the health and wealth of the nation.”

“With just 10% willing to increase investment in their business, it does not paint a pretty picture for the progressive industry that we are striving to be. But this is exactly why we’ll be working closely with the newly elected team at Defra, to ensure that investment is a key part of a new domestic agricultural policy.”

The NFU’s own survey showed a drop in farmers’ confidence over the next three years, continuing the negative trend of the past two years which registered an 18-point drop, with a negative peak surrounding the Brexit vote.