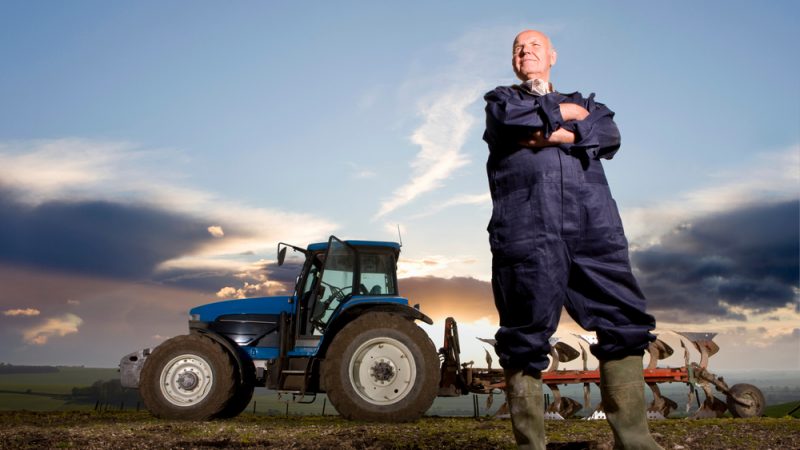 European farmers’ leeway for planning the changes needed to implement the Common Agricultural Policy’s new green architecture is shrinking as it remains uncertain whether all member states will submit the national strategic plans on time.

Strategic plans are a new feature in the EU’s farming subsidies programme in which member states will set out how they intend to meet the nine EU-wide objectives and deliver the bloc’s sustainability goals.

In theory, EU countries should submit their national strategic plans by the end of the year, allowing a smooth assessment process by the Commission before the new CAP enters into force on 1 January 2023.

In practice, several member states have recently expressed their concern about that deadline, calling on the Commission to give them more time and flexibility.

For some countries, the situation might be even worse than it seems.

“For Hungary, Greece, Cyprus and Romania, NGOs don’t have any information at all on what’s going on with regard to eco-schemes. It seems the strategic planning process is not even happening”, Célia Nyssens, policy officer at the European Environmental Bureau (EEB), pointed out in a recent EURACTIV event.

While it is still unclear whether the Commission will grant delays to member states, timing is becoming a pressing issue particularly when it comes to addressing the climate emergency.

“We know that this decade is absolutely crucial for tackling climate change and biodiversity loss”, said Alan Matthews, professor of European agricultural policy at the Trinity College Dublin.

“This CAP will run until 2027, so we really need to make progress,” he added. 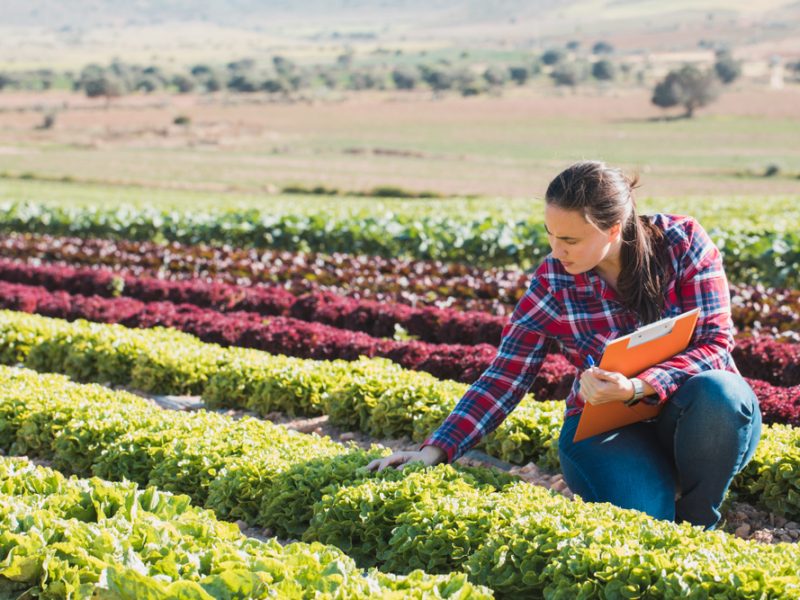 An ‘overload’ for farmers and administrations?

The question of timing is also a crucial practical matter for administrations and farmers.

National administrations, even where there is a desire to fulfil the spirit of the CAP reform, are under huge time pressure, according to Matthews, who pointed out that the future CAP is clearly a highly political process.

“Maybe it is a bit naïve and idealistic to think of strategic planning in this technocratic way of setting objectives and designing instruments,” he said, warning of a potential “overload in terms of what we’re asking administrations to do.”

Matthews also highlighted that the same is also true for farmers as “they need certainty at an early point in time.”

Likewise, Udo Hemmerling, deputy general secretary of the German Farmers’ Association (DBV), insisted that farmers need clearance by next summer so that they can plan their activities for 2023.

“2023 still seems far away, but it is not”, Hemmerling stressed.

He told EURACTIV that farmers were planning multiannual crop rotations, thus deciding on the use of their land long months in advance. Furthermore, they had to submit their applications for EU funding for the upcoming year by May of the year before.

“We won’t just be sitting around and waiting,” Hemmerling said.

In order to plan how to respond to the eco-schemes – the innovative system introduced by the new CAP to deliver environmental goals – farmers need a clear picture of the rules and details by early summer 2022.

“But for now, it’s not clear at all whether that will be possible,” Hemmerling said.

For Alan Matthews, some countries – like Germany – were ‘playing safe’ in terms of designing the new eco-schemes.

“I think we will see a lot of situations where farmers will be paid for practices that, by and large, they are already doing anyway,” he said.

The green ambition is generally low across EU member states, according to EEB’s Nyssens.

“We still have some time to try and steer the ship in the right direction,” she said, calling on the Commission to raise the bar, both on the technical and political level, to ensure that member states are really meeting their obligations.

That might however be more easily said than done as political variables keep changing. In Germany, for instance, the new government, once in place, might well decide to step up its ambitions for eco-schemes.

“I expect the new government to make adjustments”, Hemmerling told EURACTIV. Many of those would, however, need the preliminary agreement of the German federal states as they are responsible for planning and implementing the second pillar of the CAP.

At the EU level, the new CAP still needs the final approval by the European Parliament, scheduled for mid-November. Although it is considered a formality, several Green MEPs are still calling to ‘vote this CAP down’, blaming the reformed programme of failing to address pressing climate issues. 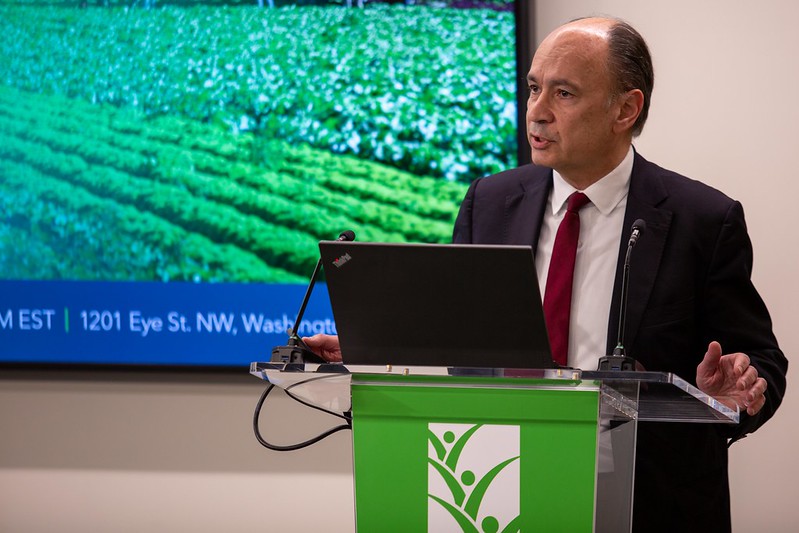 The European Commission has dismissed calls for more transparency in the drafting of the Common Agricultural Policy strategic plans, saying an excessive focus on this risks overburdening the process and missing the big picture.