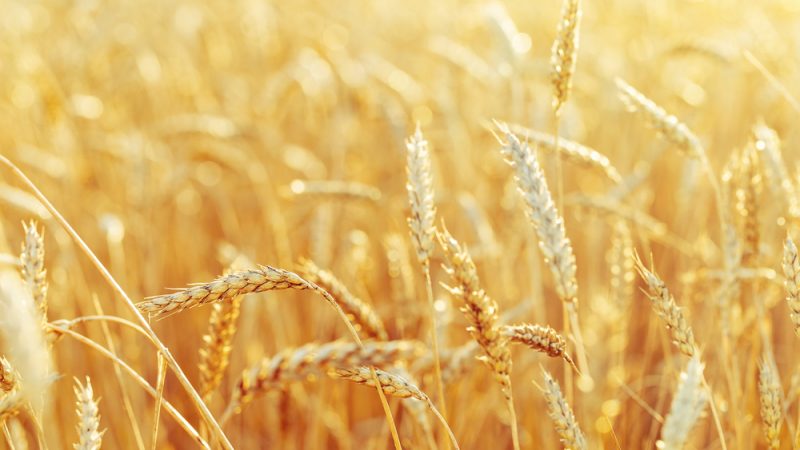 The Hertfordshire-based experiments will be the first field trials of CRISPR edited wheat anywhere in the UK or Europe. [SHUTTERSTOCK]

The British government has granted permission for a series of field trials of gene edited wheat for the first time in Europe, marking a significant move away from the EU’s stance on the matter.

After the green light from the Department of Environment, Food and Rural Affairs (DEFRA), trials will be carried out by Rothamsted Research institute, a pioneer of GM crop trials since the 1990s, involving a genetically altered wheat created via the gene editing tool CRISPR.

The Hertfordshire-based experiments will be the first field trials of CRISPR edited wheat anywhere in the UK or Europe.

This technique is designed to introduce small changes to a targeted gene. Although it has been heralded by industry players as game-changing, the use of CRISPR technology remains controversial among other quarters.

A landmark European Court of Justice (ECJ) ruling in 2018 concluded that organisms obtained by new genomic techniques (NGTs), such as CRISPR, should, in principle, fall under the GMO Directive.

However, since leaving the bloc, the UK has signalled a step away from this ruling after England launched a consultation on gene editing in a bid to unlock “substantial benefits” for the sector and the environment. 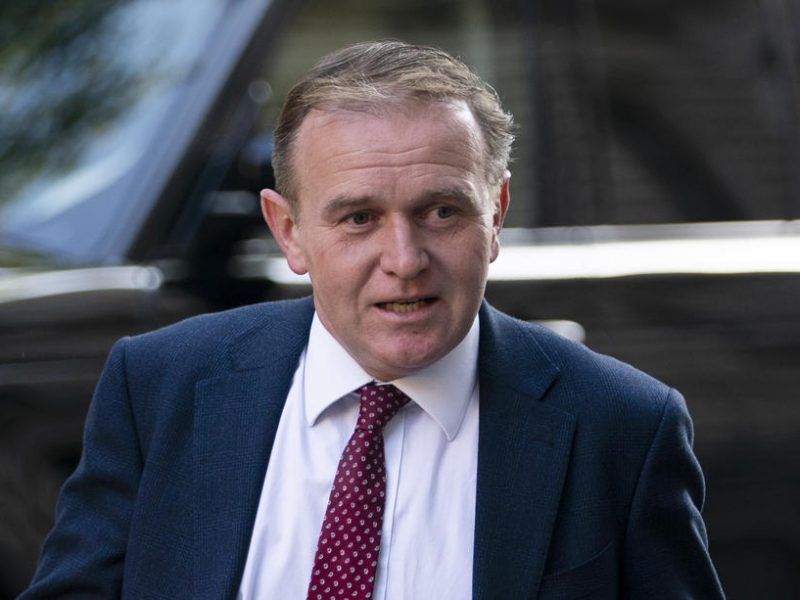 The aim of the new field trials is to produce wheat that is low in the naturally occurring amino acid asparagine, which is converted to the carcinogenic processing contaminant, acrylamide, when bread is baked or toasted.

“Acrylamide has been a very serious problem for food manufacturers since being discovered in food in 2002,” according to project leader Professor Nigel Halford, pointing to the fact that it causes cancer in rodents and is considered ‘probably carcinogenic’ for humans.

The cancer causing substance is also present in other wheat products and many crop-derived foods that are fried, baked, roasted or toasted, including crisps and other snacks, chips, roast potatoes and coffee.

By lowering the levels of asparagine in wheat, researchers hope to benefit both consumers, by reducing their exposure to acrylamide from their diet, and food businesses, by enabling them to comply with regulations on the presence of acrylamide in their products.

The move came under criticism from environmental campaigners, who warned that the aim of the project was too trivial compared to the risks carried by planting experimental genetically modified crops.

“[The] UK Government decides the scourge of burnt toast is good enough reason to plant highly experimental GMO wheat in an open field, despite large numbers of public objections and Cancer Research UK advice that burnt food is not a cancer risk,” anti-GM campaign group, GM Freeze, criticised on Twitter.

The news comes as the debate over the future of gene edited products heats up in the EU following the publication of the Commission’s long awaited study on new genomic techniques.

The study, which was published in April, concluded that the current legal framework governing new genomic techniques (NGTs) is insufficient and indicated that new policy instruments should be considered to reap the benefits of this technology.

EU stakeholders have previously warned that any divergence from the EU on this matter risks the future of the UK-EU agrifood trading relationship.

Pekka Pesonen, secretary-general of farmers association COPA-COGECA, told EURACTIV back in January that such a move would be “prohibitive in trading relations” and that he was afraid that there would be “no way to settle this” without a level playing field on both sides of the Channel.

Likewise, the verdict is out as to whether consumers have an appetite for GE food.

Martin Häusling, agriculture spokesman for the Greens/EFA in the European Parliament, previously told EURACTIV that “consumer studies have demonstrated again and again that consumers do not want GM-food and feed.”

“The UK will, therefore, lose a big market for its gene-manipulated products,” he warned, stressing that European products have “a very good international reputation, partly because they are free of genetic engineering.”

The project is planned to run over the next five years, ending in 2026, with plants being sown in September and October each year and harvested the following September.

Funding is in place for the first year, and additional support is being sought for the subsequent years.