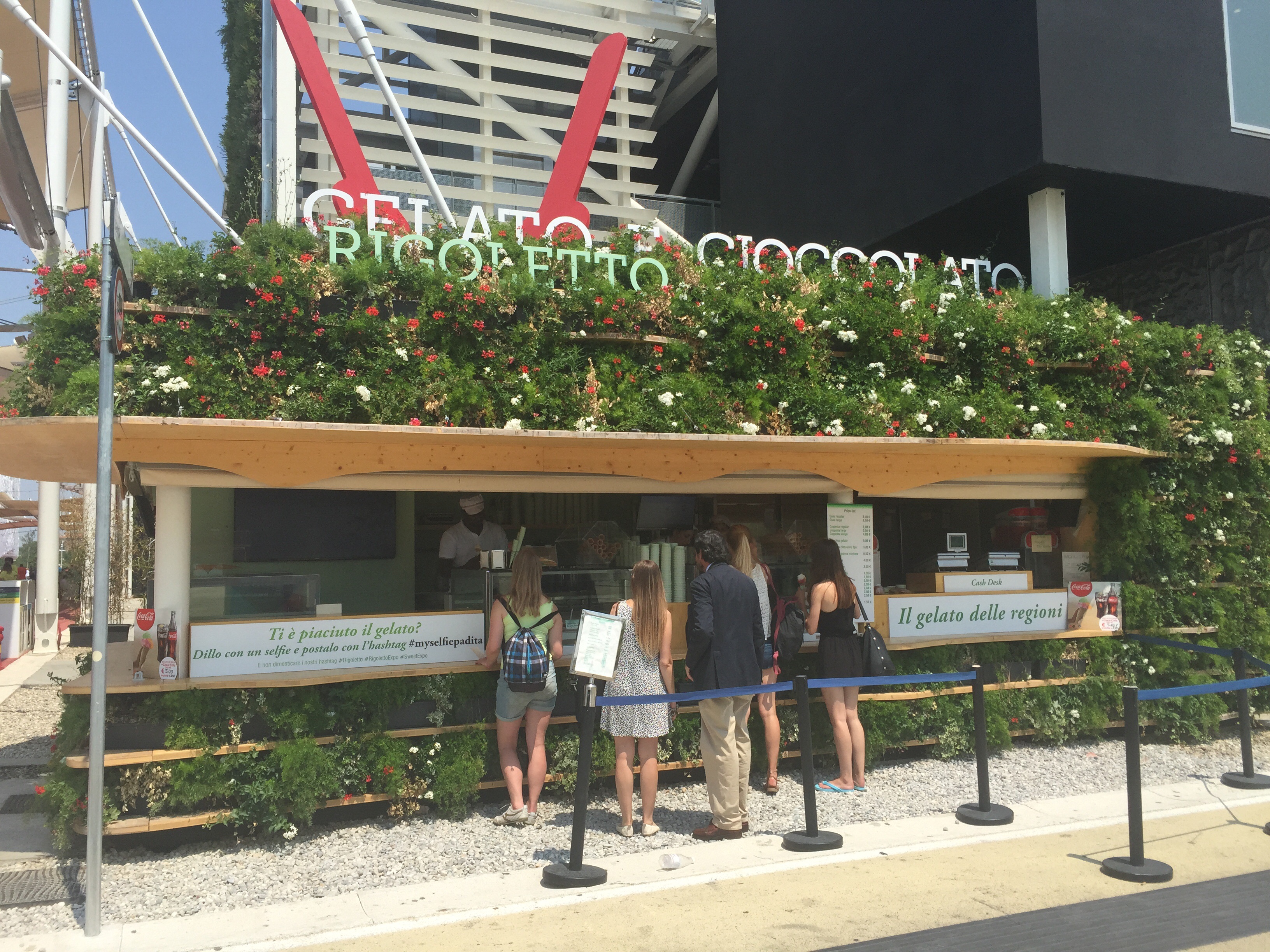 Visitors stand in line to get ice cream at the Milan Expo. [Henriette Jacobsen]

Today’s consumers are highly specific about what they eat, requiring the food industry to stay innovative. EURACTIV reports from Milan.

The next generation of consumers, born after 1985, has been called many things; Generation Y, Millennials, the Digitally Native and not least Generation Me. Ken Hughes, an expert on consumer behaviour says the new generation is completely self-centered, more than any other generation that has come before.

Businesses find themselves having to radically change their products in order to meet the needs of this age group, not least the food industry, which Hughes says has been rather slow to catch on to this transformation, behind the curve by five to six years.

Hughes said that foods which are personalised, experiential and recommended by peers have a significant impact on consumers. This is what they expect in stores.

“The future of our brands and companies literally rest in the digitally native people’s hands,” Hughes said during the EU food industry’s congress week at the Milan Expo on Wednesday (1 July).

“The digital immigrants of today, those who did not grow up in a digital world, are also becoming naturalised, doing it digital. The force that is demanding change is happening all over the world,” he continued.

Personalised nutrition, as well as unique retail experiences, are key issues for consumers, today, and tomorrow.

“We can no longer produce mass market products (for) a mass market. The market is now made up of people who expect us to talk to them one on one with relevant products,” Hughes stated. 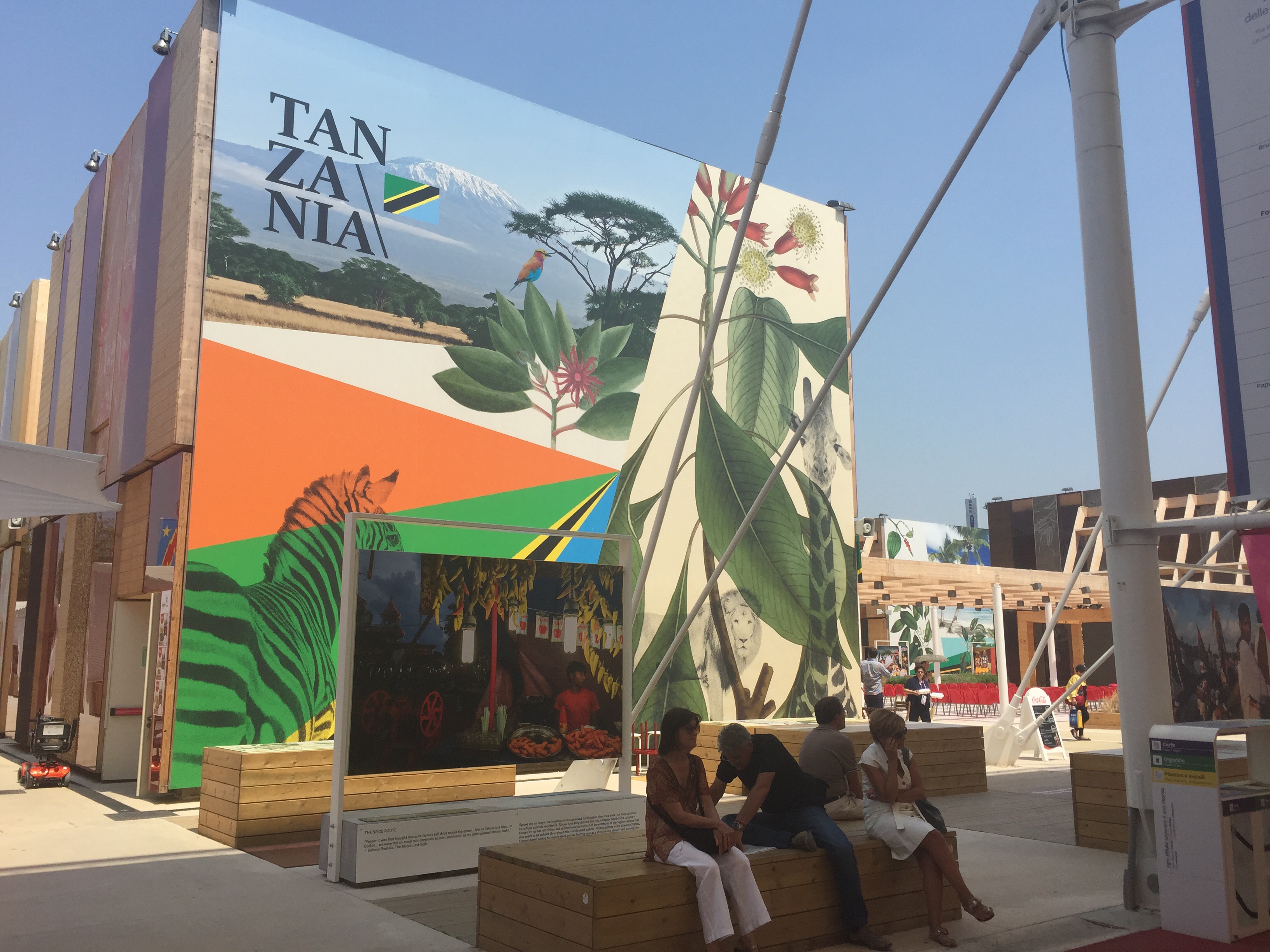 Tanzania’s Pavilion at the Milan Expo.

Clare Leonard, Director of Scientific and Regulatory Affairs and Nutrition at Mondelez Europe, agreed that digitalisation for consumers and its impact on the food industry is not just occuring in the developed world, but is relevant universally.

However, though she admitted that the food industry has been slow in following new trends, Leonard said that the next thing would be to harvest the education that employees already have about consumer behaviour, and implement it in the sector.

Robert Madelin, director general for the Commission’s DG Connect, challenged Hughes’ view that the new consumer generation is completely selfish. He said that while previous generations have often thrown away items and material goods, Generation Me is to a large extent looking into sharing society models.

“My personal sense is that this issue of food waste is going to get bigger before it becomes smaller. The notion that our food waste is basically stolen food from poorer people is going to be mainstream with the young generation. The new generation is not like us. They care. They care more about their neighbours growing up. They care about other people while all the time taking selfies,” Madelin said.

Jo Goossens, senior consultant at shiftN, which contributes to international workshops on personalised nutrition, agreed that an individual’s values can be seen in their food choices, but that this is diffcult for the food industry to grasp as there is so much individualisation.

The Expo is showcasing pavilions from more than 140 participating countries and highlight future challenges in the area of food: being able to guarantee healthy, safe and sufficient food for everyone, while respecting the planet and its equilibrium.

The organisers also want the Expo to be a platform for the exchange of ideas and shared solutions on the theme of food, stimulating each country’s creativity and promoting innovation for a sustainable future.