Ever since the landmark Cassis de Dijon ruling in 1978, the food sector has always made a crucial contribution to the development of the mutual recognition principle. [Traces Ecrites News]

The mutual recognition of goods has long been the backbone of the EU internal market, allowing the free movement and marketing of goods between EU member states.

The principle was written in EU law in 1978 after the landmark Cassis de Dijon ruling of the European Court of Justice, which dealt with the lack of access to the German market of a fruit liqueur produced in France.

Water has passed under the bridge since 1978, and the single market is now contributing to one-fourth of Europe’s GDP.

In December 2017, the Commission proposed to revise the rules on mutual recognition, in order to reinforce the principle and remove remaining barriers for companies that want to market their products in other EU countries.

Representatives of the European Parliament and EU member states clinched a deal on the reform in November, after only two months of talks. The agreed text has since received the final stamp of approval from both EU co-legislators.

The new challenges for mutual recognition were at the centre of a debate during a lunch organised in Strasbourg on 17 April, during the last plenary session of the European Parliament. The lunch was organised by the Kangaroo group, an informal group of EU decision-makers set up in 1979 to promote free movement within the bloc. 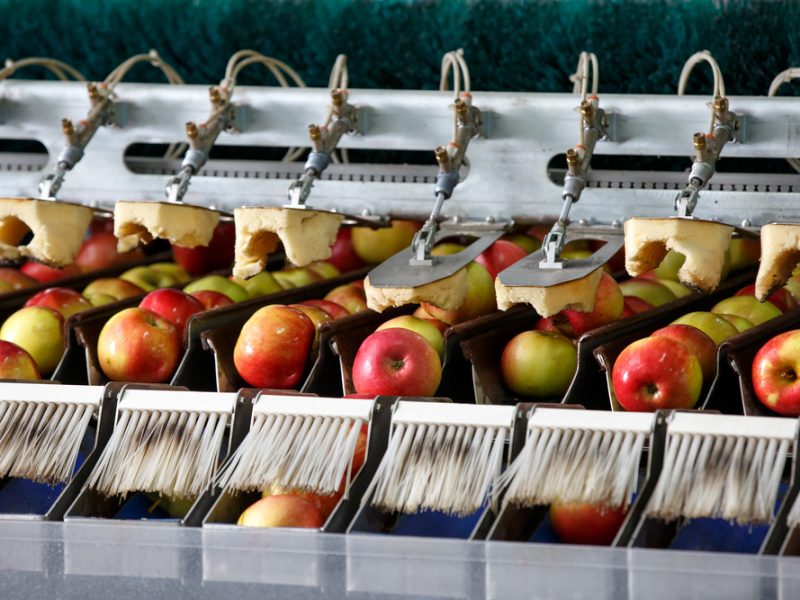 While celebrating the 25th anniversary of the Single Market last year, the Commission called it ‘Europe’s best asset in a changing world’. But Single Market’s resilience to internal and external shocks still needs to be strengthened further.

Ivan Štefanec, the rapporteur for the European Parliament on the draft regulation was invited to the lunch and gave a brief speech.

“This is my first term and honestly, before becoming an MEP, I thought that the single market worked very well. But the reality was actually the opposite,” said the lawmaker who is a former corporate executive in Slovakia.

He said his goal as rapporteur was to simplify procedures for businesses as much as posssible by using existing rules and regulations.

For instance, the revised regulation has transformed existing EU tools for businesses in a new mechanism, called SOLVIT, designed to help companies find an amicable solution in case of conflict.

The new SOLVIT platform helps reconciliation among the parties by referring the potential dispute to the European Commission instead of a court.

“I’m happy that at the end both the Commission and Council adopted my proposal of improving the coordination between national authorities,” Štefanec said.

Under the revised regulation, national authorities will be required to cooperate more closely, under the supervision of the European Commission, Štefanec said. This will improve the overall situation, according to the Slovakian MEP.

The regulation will apply in one year, to give administrative and local authorities time to adapt their structures to the new procedures.

“There are a lot of good issues in the new mutual recognition legislation, like the self-declaration that a product is lawfully marketed in another member state and the new problem-solving mechanism,” said the Chair of the Board of Food Supplements Europe Peter Loosen.

“But we all have to make it work,” he added during the lunch discussion.

Loosen said it was important to re-establish trust in the mutual recognition principle. Food companies have tended to adapt their products to other markets and having several recipes rather than facing long and costly legal procedures.

He also stressed that some aspects are not yet standardised – even in the food sector, which is considered highly harmonised.

“Vitamins and minerals, for instance, but also botanicals like plant extracts, are not harmonised at the EU level,” Loosen said.

Horst Hetiz is Secretary-General of SME Connect, a recently-founded platform that represents the interests of 10 millions small and medium-sized enterprises in Europe.

“The regulation is a huge step forward in the right direction,” he said during the lunch discussion.

According to him, the internal market and mutual recognition are both success stories for the European Union, but they are not well advertised.

“The number of German SMEs going cross-borders is 7%, which doesn’t sound that much. But before the internal market was implemented only 2.2% of German SMEs sold their products outside national boundaries,” he said.

According to him, the simplified procedures in the new rules are particularly well received by SMEs because they will increase competition, which always comes in the interest of consumers. 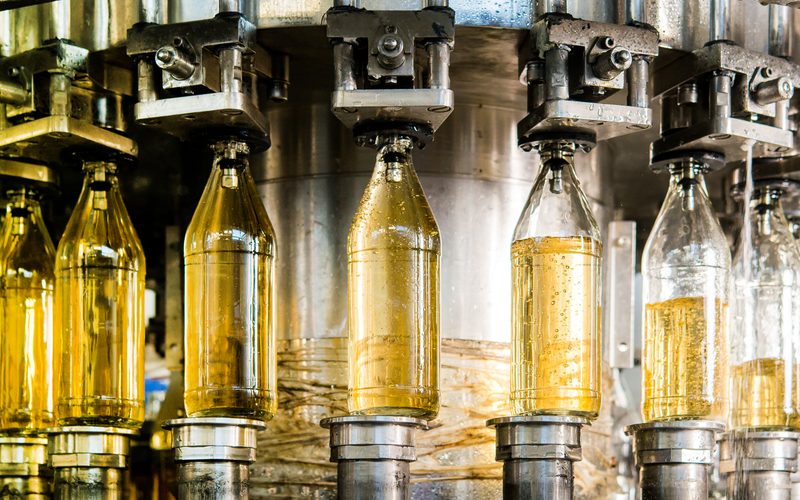 Policymakers and relevant stakeholders want a further deepening of the Single Market, but they also value keeping ‘the EU’s main asset’ safe from internal and external shocks. Celebrating its 25th anniversary last year, EU lawmakers called for a move away from simple rhetoric towards real delivery and completion of the market.