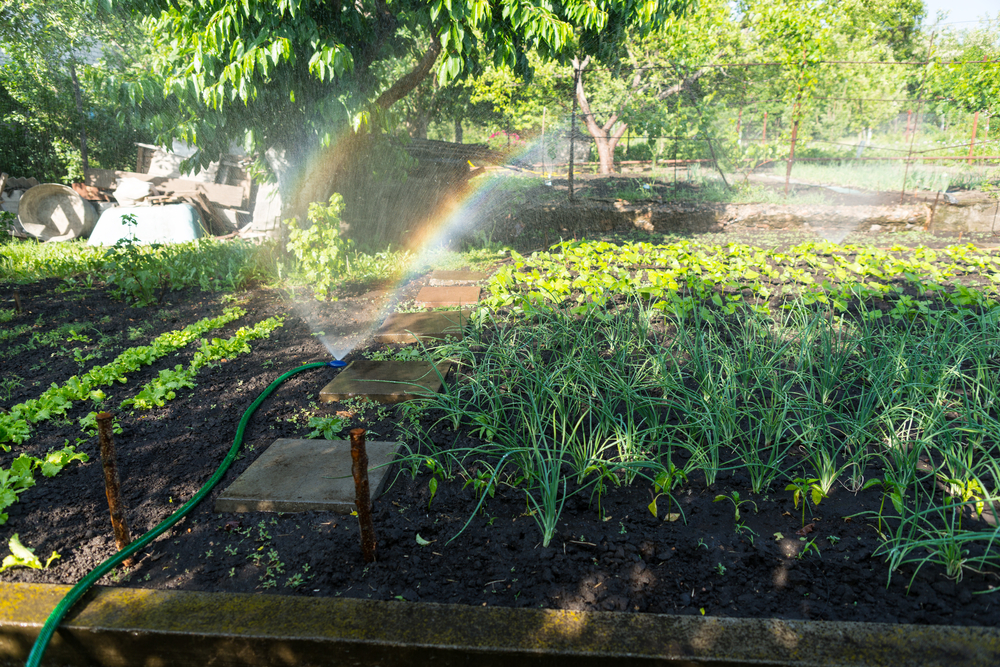 Small scale, diverse farming has been hailed as the future, but it needs political support to succeed. [Shutterstock]

This article is part of our special report Germany’s agricultural challenges.

The existence of many farms in Germany is dependent on the level of economic pressure and competition brought by larger scale holdings. More and more small farmers are being driven into ruin and the environment is paying a hefty price. EURACTIV Germany reports.

“The world has changed,” said Stephanie Wild from the Solidarische Landwirtschaft network (SOLAWI), a community-supported agriculture project. “Agriculture, which hoovers up resources, is all about short-term yields, but is not sustainable,” she claimed.

Since the beginning of industrial agriculture, the world has lost about 40% of its fertile soil, she said. How we produce meat and milk is also highly questionable. “We produce all of this animal feed all over the world, keep animals in bad conditions and overuse medication, creating anti-biotic resistance.”

SOLAWI wants to fight against these wrongs. The idea behind the network, which was started in the mid-1970s in Japan and which today provides a million people with organically-produced food, is simple: a group supports a local farm, taking on the costs for seeds, wages, rent etc.

In return, they are entitled to a share of everything the farm produces, giving them access to high quality organic food.

A United Nations IAASTD report from 2008 and another from 2011 concluded that industrial agriculture is not the only answer to global hunger, and cited Germany’s 110 initiatives as credible alternatives. A further 100 initiatives are in the planning phase.

In 2050, the world population will reach nine billion, a figure often cited to support further industrialisation of agriculture. But a team of 400 scientists concluded in a UN-backed report that the world is already capable of feeding that many people.

The best chance to improve production, according to the same report, is to promote smallholders. Larger farms, more technology, more chemicals is a “rat race” that will lead to even more farmers losing their livelihoods, it claimed.

According to an OECD report, 28% of EU funds in Germany went to just 1.8% of producers, in 2013. Fewer and fewer farms are cultivating more and more tracks of land. In the same year, about 94% of cultivated land was done so by conventional agriculture, the report claimed.

So does the classic farm, which produces a wide-variety of food in a small space, have a future?

SOLAWI expert Stephanie Wild insisted that “it is the only model for the future”. Ultimately though, it will depend under what kind of economic pressure farmers are operating.

“Politicians have to offer funding under the polluter pays principle,” Wild claimed. Under this principle, the production costs should be passed onto those who are responsible for future costs caused by loss of biodiversity, loss of livelihoods, soil fertility depletion and contamination of groundwater. Conventional agriculture should no longer be encouraged and taxes should be levied on pesticide use, she said.

But this isn’t going to happen anytime soon in Germany. Organic farmers in particular are having a hard time of things. Organic seeds are more expensive than conventional supplies, the workload needed to keep their crops free of weeds is heavier while more crop rotation translates into reduced yields.

How smaller enterprises are going to sustainably sell their products is another question that needs answering, said Wild. “The market is complex and expensive,” she said. But policy has a role to play for example by making it mandatory for school canteens to ensure a certain percentage of food is bought from local initiatives.