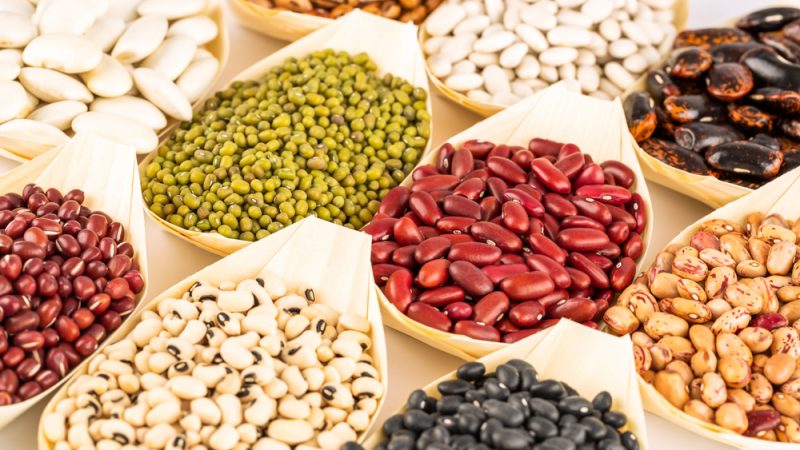 The declaration also calls for greater emphasis on plant breeding to "contribute to making protein crops fit for future" - something the French government has also said would be part of the "third  agricultural revolution" to build the France of 2030.  [ruzanna/Shutterstock]

The COVID-19 pandemic has strengthened the “resilience” of European agriculture, which was able to provide “sufficient, safe, affordable and high-quality food,” the declaration reads.

But agriculture’s potential is not yet fully exploited as the EU still depends on third-country imports for plant-based protein products, French Agriculture Minister Julien Denormandie and Austrian counterpart, Elisabeth Köstinger, said in a press release published on Monday (20 December), following their signature of a joint declaration last Friday (17 December).

In their declaration, the two ministers recall the “great potential” of plant-based protein production and the “high level” of plant production techniques and standards in the EU, particularly compared to that of third states. Encouraging protein production in Europe would allow the EU to “face-up” to environmental and climate challenges, they added.

Such a commitment would be consistent with the EU’s Fit for 55 package, under which the European Commission aims for a 55% emission reduction by 2030. It would also align with the EU’s Farm to Fork strategy, which seeks to make the bloc’s food more healthy and sustainable.

In the joint declaration, France and Austria also call on the European Commission to develop a European strategy based on the executive’s 2018 report on developing plant proteins in the EU.

According to the ministers, this would involve strengthening domestic production to meet EU standards while shortening transport routes through food processing industries and local and regional supply chains.

The declaration also calls for greater emphasis on plant breeding to “contribute to making protein crops fit for future” – something the French government has also said would be part of the “third agricultural revolution” to build the France of 2030. 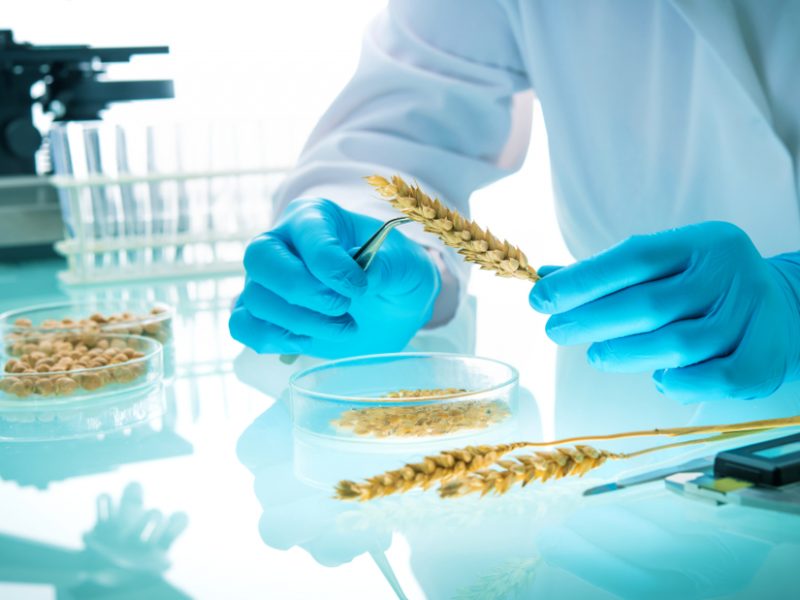 Industry, NGOs clash over role of genetics in agricultural transition

While the French seed industry, the government, and the European Commission agree on the need to develop crop varieties further, NGOs have warned of risks linked with deregulating new genomic techniques.

France and Austria also highlighted the importance of promoting research and innovation, “in particular through transnational research programmes” on plant proteins, notably as part of Horizon Europe, the EU’s research programme with a €95.5 billion budget for 2021-2027.

The two signatories also stated that “such commitments will contribute significantly to building European strategic autonomy in an open economy”.

With their joint declaration, France and Austria hope to encourage closer cooperation between EU countries to facilitate “better economic structuring” of the plant protein sector at the European level.

Relocating plant protein production in Europe would be “of paramount importance”, according to France’s agriculture minister, who also stressed the “environmental benefits of these crops” and their role in food sovereignty.

Denormandie also spoke of the “nonsense of relying on imports of products responsible for deforestation” – an issue the country confirmed it was committed to fighting when it takes over the rotating six-month EU Council presidency from 1 January. 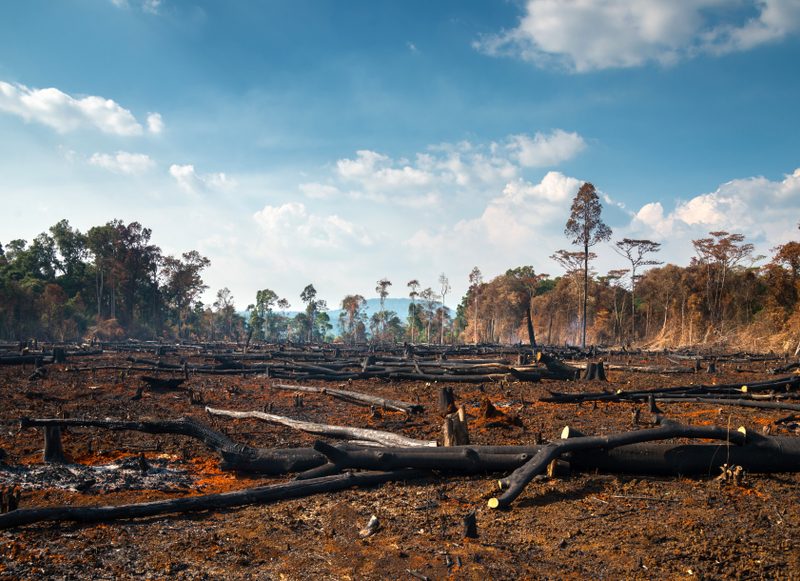 France to strongly back Commission's deforestation proposal during EU presidency

France will back the European Commission in fighting deforestation and defending a “high” level of ambition when it takes on the French EU Council Presidency in January for six months, French Agriculture Minister Julien Denormandie told EU agriculture ministers on 13 December.