While the European Parliament has decided to ban palm oil imports by 2021, France recently gave the go-ahead for a biorefinery owned by Total, a move that prompted considerable criticism. EURACTIV.fr reports.

The French Minister for Ecological Transition, Nicolas Hulot, released a long statement to explain the reasons for the authorisation, which clearly goes against ecological logic. The refinery will import soybean and palm oils, mainly produced in South America and Asia at the cost of massive deforestation and a questionable ecological gain.

Total’s biorefinery will produce advanced biofuels with hydrotreated vegetable oils (HVO) technology, which can work with any type of oil. However, recycling oils and particularly collecting them is more expensive than palm oil, whose yield is higher. 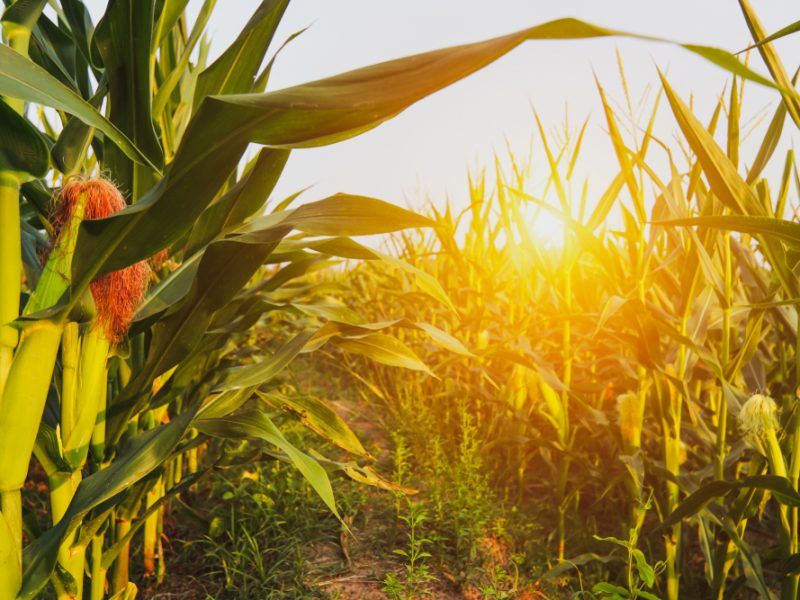 The French government prides itself on having won the negotiations with Total, “which has agreed to significantly reduce the amount of palm oil used, and will take specific engagements on the certification of their origin and their mode of production”.

However, in practice the constraints are minimal: “The state asked Total to use at least 25% of raw materials issued from recycled oil,” Minister Hulot said without specifying a deadline for the set goal. The government also suggested that Total should reduce “as much as possible” the supply of crude vegetable oils.

It has been agreed that the refinery would use up to 300.000 tonnes of palm oil per year: equivalent to 10% of total palm oil consumption in Europe for biofuels in 2016.

“The government could not impose any constraints on Total,” said Clément Sénéchal, a campaigner at Greenpeace, who added that biofuels produced from palm oil emit three times more CO2 than fossil fuels, as this Ecofys study on the impact of land-use change revealed.

Total responded in a statement and said it had “taken note of the negative sentiment held due to the misinformation that 450.000 tonnes/per year of crude palm oil would be used for production”. The company stressed its commitment to limit the supply to 300.000 tonnes.

“The French government’s decision on the Total refinery will lead to an increase in biofuel imports for palm oil, where 75% of palm oil imports are already used in the transport industry,” stated Laura Buffet, head of biofuels at the Transport and Environment NGO.

French farmers have also expressed concerns and find Total’s choice of favouring palm oil over rapeseed (of which France is a major producer) incomprehensible.

“It’s a real slap in the face for French agriculture,” Arnaud Rousseau, the head of the FOP (French association of oil producers), told AFP.

The decision was condemned by MEPs, including Yannick Jadot (Greens/EFA). Jadot was surprised to hear the French minister for ecology’s justification of the government’s sabotage of the environmentalists’ victory in the European Parliament with the recent agreement on palm oil.

The heads of states’ refusal to validate the draft law goes against the Parliament’s vote on the matter. However, it does highlight MEPs’ awareness of the subject, which France has turned a blind eye to.

At the same time, France claims to promote the fight against climate change by supporting the Paris Agreement.

“If Macron is serious about his commitment to the Paris Agreement, he should not support the use of biofuels derived from palm oil, which is three times worse than diesel,” said Laura Buffet.