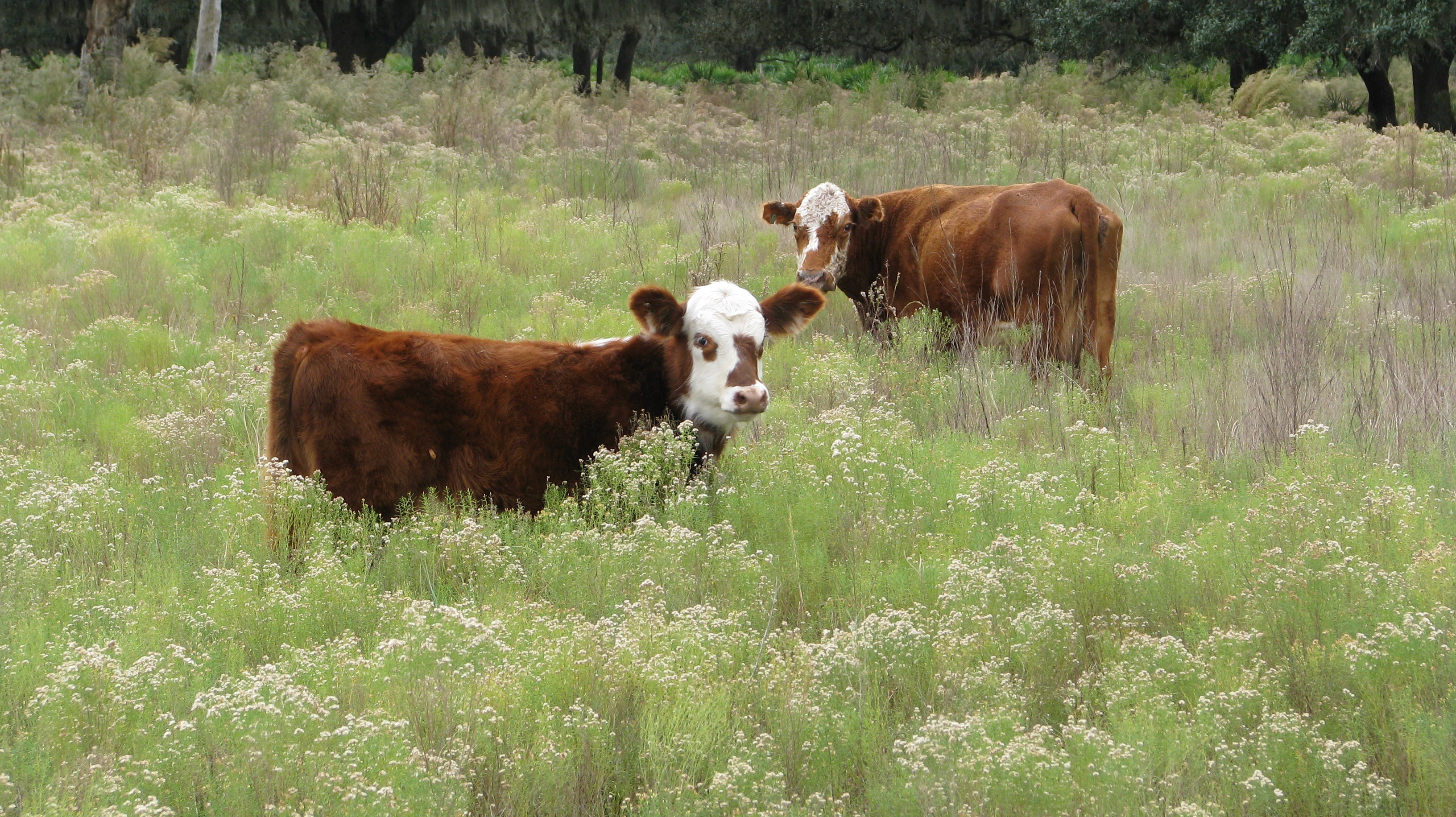 The current plight of the dairy sector will be discussed in Brussels on 7 September. French, Italian, Portuguese and Spanish agricultural ministers will meet this Friday to prepare for the meeting. [She'/Flickr]

Spain’s Minister of Agriculture will meet with her French, Italian and Portuguese counterparts this Friday (4 September), in order to present a united front ahead of a Council meeting on 7 September. EURACTIV Spain reports.

García Tejerina will meet with France’s Stéphane Le Foll, Italy’s Maurizio Martina and Portugal’s Assunção Cristas in order to prepare for a meeting in which they will be expected to deliver results, having faced growing pressure from agricultural groups in their respective nations.

On Thursday (27 August), Spain’s national organisation of agriculturists and farmers (COAG), along with its French and Portuguese equivalents (the Confédération Payssane and the Confederaçao Nacional da Agricultura, respectively) sent a joint letter to the agricultural ministers of their respective countries, demanding that urgent and effective measures be taken to prevent the closure of thousands of dairy farms.

The letter asked that those responsible recognise the “catastrophic” situation in which the dairy sector finds itself and for the issue to be raised at the extraordinary Council of Ministers scheduled for the beginning of September. The goal is that a firm commitment will be reached in relation to the creation and implementation of new tools that will be used to regulate the dairy market, guaranteeing adequate compensation for farmers for the price of milk, ensuring that no dairy producers go out of business and that their different methods of production are preserved, and promoting sustainable milk production in the EU.

García Tejerina recently announced that her ministry would grant direct aid of €300 per cow for farms selling milk at a loss. According to official estimates, this aid could benefit between 2,500 and 3,000 farms.

The initiative was a response to a petition set up by ASAJA, an association of young farmers. Regarding the extraordinary meeting in Brussels, the Spanish minister hopes that she and her colleagues will be able to reach an agreement and they will be able to give the dairy sector a “fresh start”.

The dairy sector has struggled to keep its head above water due to Russia’s recent embargo on dairy imports from the EU and the European Commission has already reacted, by promising over €125 million in aid for affected farmers.