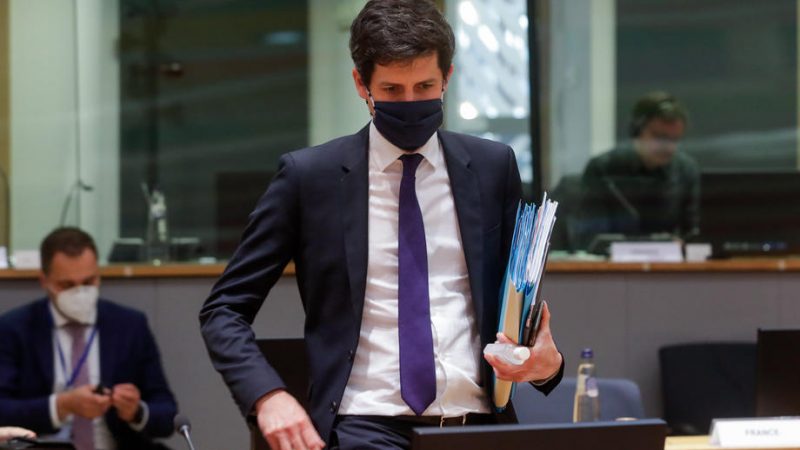 On Monday (17 January), French Agriculture Minister Julien Denormandie - who is chairing the Council of 27 Agriculture Ministers as part of the French EU Council presidency until 30 June - again said he was in favour of vaccinating poultry. [EPA-EFE/STEPHANIE LECOCQ]

Two vaccines will soon be tested in France in response to the worst avian influenza outbreak Europe has ever faced, French Agriculture Minister Julien Denormandie has announced. The aim is for them to be approved for all 27 EU member states. EURACTIV France reports.

Avian influenza is a highly contagious viral disease which occurs primarily in poultry and wild water birds. There are two strains of the virus; high or low pathogenic viruses, known as HPAI and LPAI, respectively.

In Europe, 29 countries, including Germany, Belgium, the Netherlands and Italy – which recorded some 300 outbreaks of the virus earlier this month – are currently experiencing the worst wave of avian flu ever recorded.

Mass culls and strict containment measures have proven to be insufficient to halt the spread of the deadly disease across the bloc.

While transmission of the virus from poultry to humans and between humans remains rare, the case of a British man infected with bird flu on 6 January this year has also raised serious concerns.

On Monday (17 January), France’s Denormandie, during his first meeting as chair of AGRIFISH under the French EU Council presidency, again reiterated his support for vaccinating poultry.

For the past year and a half, authorities have “worked incredibly hard with all sectors and yet the virus continues to spread”, Denormandie said, responding to a question from EURACTIV during a press conference following the meeting.

“So it is in a very lucid way that I say, while we have invested enormously on biosecurity measures, that tomorrow we need to be able to fight this virus with the help of the vaccine,” he added. 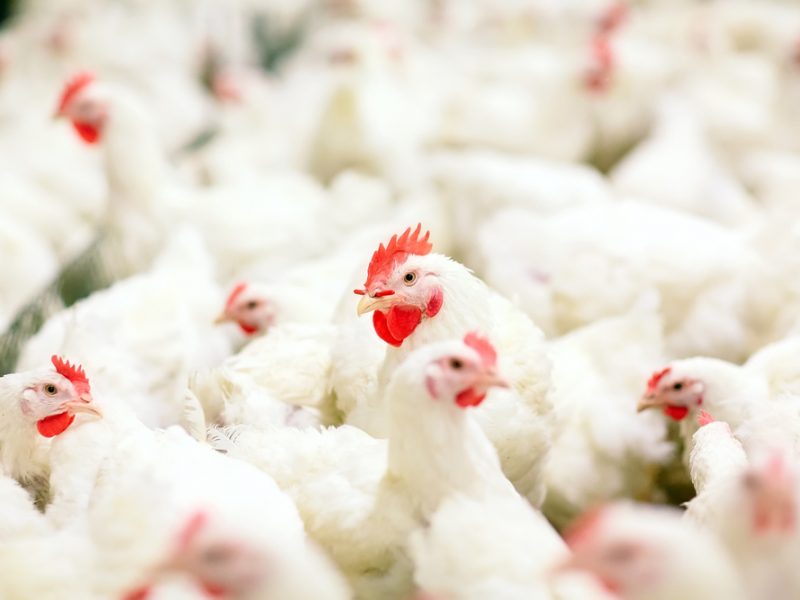 The main obstacle is that vaccinating poultry against bird flu is still prohibited in most cases by the European Commission.

As explained by France’s national food agency, Anses, vaccination is already “technically delicate” due to a large number of the virus’ variants.

It was necessary to be able to “guarantee that the vaccine is well adapted to the viruses present in the area under consideration and that the implementation of the vaccine does not favour the inapparent circulation of the wild virus in the vaccinated birds,” the agency also said.

Moreover, the currently available vaccine technologies do not allow vaccinated birds to be distinguished from infected birds, Anses added.

This is particularly problematic for the export of poultry products, as many countries refuse to import vaccinated animal by-products due to the risk of introducing the virus into their territory without their knowledge.

This means that in France and Europe, the only means to fight avian flu include biosecurity measures like sheltering, movement bans and preventive culling, as well the reinforced surveillance of farms, Anses concluded.

Vaccines to be tested ‘in the next few weeks’

However, France aims to push for this to change over the course of its presidency, which runs until the end of June.

Speaking on the sidelines of the Council of agriculture ministers, Denormandie reiterated his announcement of 7 January, stating that two vaccines would be tested in France ‘in the next few weeks’.

When pushed for details by EURACTIV France, the agriculture ministry said that “work is underway” without offering further elaboration.

“We will draw conclusions that we will share with my European counterparts,” Denormandie said.

The minister then intends to move forward on the dossier in collaboration with the Chief Veterinary Officers of the 27 EU countries to seek, if the conclusions of this work allow, approval for vaccination at European level.

Although the outcome of the process remains uncertain for the moment, the minister was optimistic at the start of the month.

There is “no other solution in the long term than to have vaccination,” said Denormandie as quoted by EURACTIV’s partner Ouest-France. 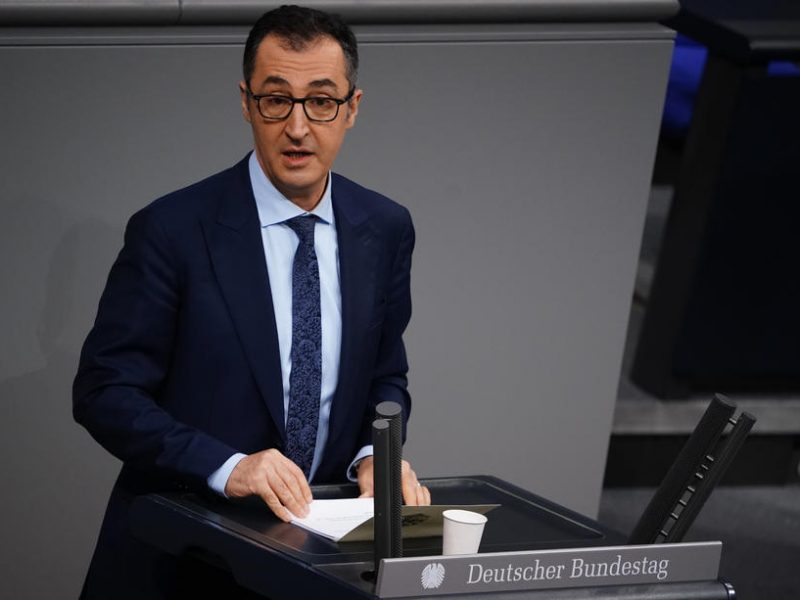