France to strongly back Commission’s deforestation proposal during EU presidency 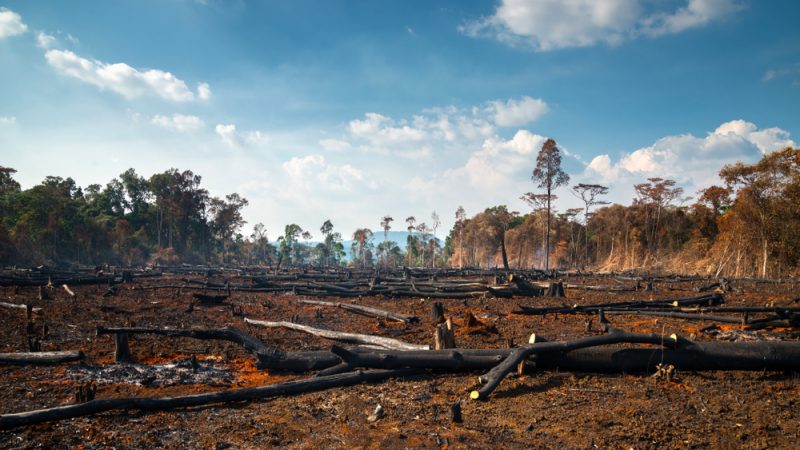 France will back the European Commission in fighting deforestation and defending a “high” level of ambition when it takes on the French EU Council Presidency in January for six months, French Agriculture Minister Julien Denormandie told EU agriculture ministers on 13 December. EURACTIV France reports.

This announcement follows the European Commission’s 17 November proposal for a regulation to combat deforestation. The text aims to minimise European consumption of products linked to legal and illegal deforestation by making imports conditional on the absence of deforestation throughout the supply chain.

“This proposal has the potential to be a game-changer and a turning point in the international fight against deforestation,” stressed EU Environment Commissioner Virginijus Sinkevičius at the meeting of agriculture ministers.

According to the Commissioner, there is an “urgent need to act” as agricultural land expansion is linked to 90% of the world’s deforestation, and according to a UN Food and Agriculture Organisation (FAO) report, the world has lost more forest area than the EU over the past three decades.

But the EU, which “is partly responsible for the problem” as a major consumer of materials and commodities produced on such land, is “leading the way in addressing this problem” by adopting a strict regulatory framework for the main products linked to deforestation like soy, beef, palm oil, timber, cocoa and coffee, the Commissioner added.

“To make substantial progress” on this issue, he also assured that the EU executive would “strongly support the French presidency and delegations” during the first half of 2022.

According to Denormandie, “this proposal is a key issue for the preservation of ecosystems, the fight against climate change and the preservation of our sustainable consumption patterns.” France will also defend a “high” level of ambition for the regulation proposed by the European Commission, he added.

However, the minister warned about the importance of creating a “clear and applicable mechanism for all stakeholders” and of establishing a “common and harmonised” framework for the implementation of the regulation to guarantee its effectiveness.

Ambiguity in the definition and rules set out in the text had to be avoided if the EU was really to be “up to the challenge,” he added. 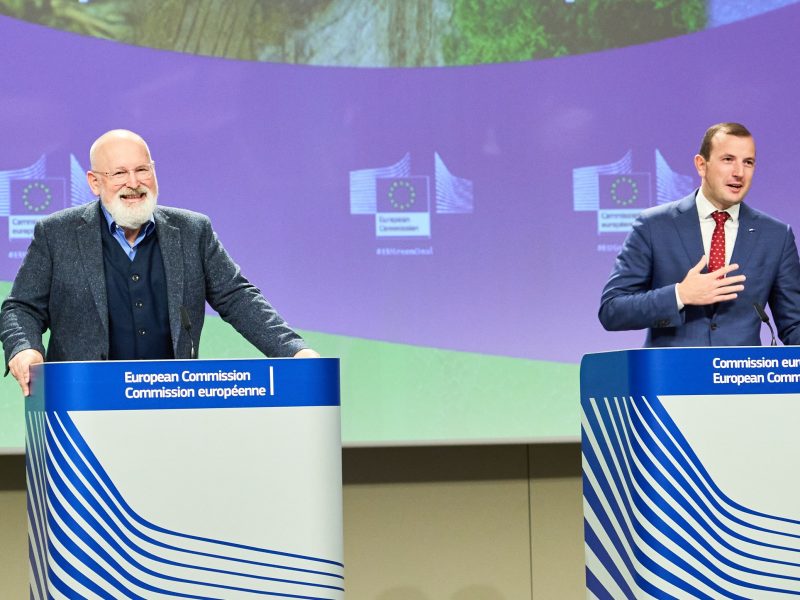 The European Commission tabled its plan on Wednesday (17 November) to introduce mandatory due diligence for products sold on the EU market to make sure they are not linked to deforestation or forest degradation.

Linking climate and economic goals will be one of France’s priorities when it takes over the EU Council presidency, President Emmanuel Macron said in his 9 December speech.

It was necessary to “re-synchronise our economic agenda with the preservation of biodiversity,”  he said while calling for a “push” for greater reciprocity in international trade regarding environmental standards and ending imported deforestation.

Additionally, Macron said it is necessary to “defend, at the European level, our high-quality agricultural model.”

These are two of the country’s main priorities regarding agri-food policy, as was reiterated by Agriculture Minister Julien Denormandie at a press conference on 10 December.

Denormandie said France would commit to imposing so-called ‘mirror clauses’ on antibiotics used in livestock farming and for EU countries to harmonise the maximum residue limits of pesticides authorised for imported products.

The aim is to create a “level playing field with regard to what enters the European market,” the minister added. During the French presidency, the minister confirmed he intended to “fight very hard against distortions of competition.”

On combatting imported deforestation, Denormandie announced the creation of an ad hoc working group composed of technical experts from the agricultural, forestry and environmental sectors. 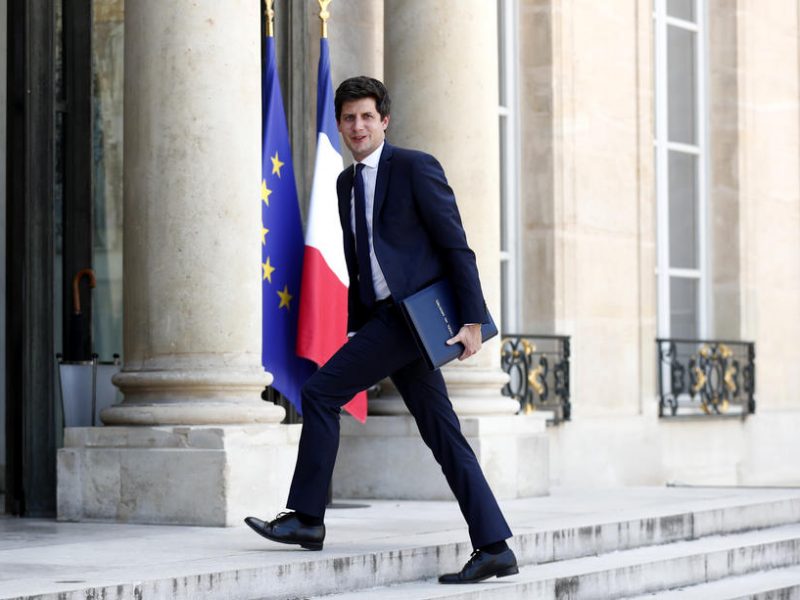 During France’s upcoming EU Council presidency, reciprocity will be the name of the game for its Agriculture Minister Julien Denormandie, who took the opportunity during a recent agricultural summit to emphasise the importance of protecting the European market and farmers’ wages