France told to pay back €1.1 billion in EU farm subsidies 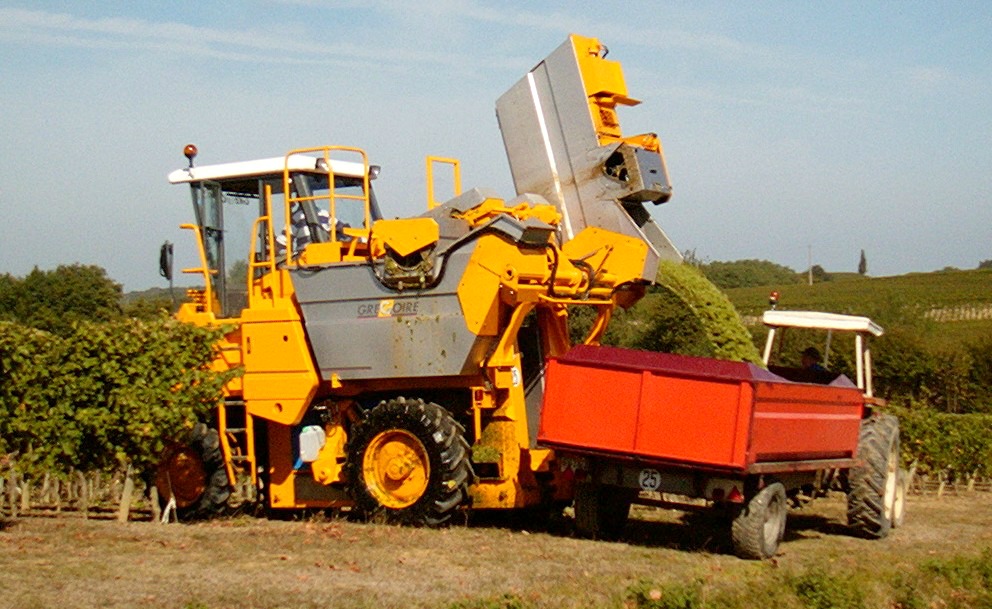 France is the largest recipient of CAP subsidies. [John/Flickr]

The European Commission is withholding €1.1 billion of CAP repayments from France over the misspending of agricultural subsidies between 2008 and 2012. EURACTIV France reports.

France will not be reimbursed for a portion of the European subsidies it distributed to farmers between 2008 and 2012.

The European Commission has warned that a clearance of EU accounts will leave the French government €1.1 billion out of pocket.

The sum has already been distributed to French farmers in the form of subsidies under the Common Agricultural Policy (CAP), but the European executive has deemed the payments irregular and refused to cover all the costs.

A statement from the French Ministry of Agriculture revealed that the Commission had originally claimed a corrective payment of €3.5 billion, but that the sum had been divided by three after months of negotiations.

The correction is due to inconsistencies or errors in the agricultural areas declared by the country.

In a press release, the French Ministry of Agriculture highlighted the fact that the corrections were “in no way linked to any kind of fraud,” but were attributable to “technical problems” in the application of the rules, judged “inappropriate” by the European Commission.

The minister, Stéphane Le Foll, added that the level of the corrective payment demanded was “linked to the duration of the practices in question and was the result of decisions taken before 2012”; before the current leadership came to power.

This kind of refusal by the European Commission to pay out – under the CAP it is the state that subsidises farmers before being reimbursed by the Commission – is not uncommon, and occurs across the European Union. The size of the French agriculture sector and the quantity of European subsidies it receives often mean the sums in question are larger than for other EU member states.

Stéphane Le Foll pointed out that other countries, like Spain and Germany, faced corrective payments amounting to 2% of their total allocation, and that France was “not being specifically targeted”. The rates of correction being demanded from some countries even reach 15%.

Le Foll offered the reassurance that “this decision would not affect farmers,” and that the state would take the whole burden of payment upon itself.

“In the name of France, I assume responsibility for the errors of the past, and I will do everything I can to clean up the situation for my successors,” the Minister said.

“France is already being bled dry by the European Union, we cannot accept losing another billion euros that would worsen our public deficit and whose repercussions could destabilise the whole agricultural sector! It is all the more revolting that France is the country with the biggest bill to pay,” Marine Le Pen, the leader of the French National Front, wrote in a press release.

For Corinne Narassiguin, a spokesperson for the French Socialist Party, Marine Le Pen "is once again dreaming up an anti-Europe argument". "What kind of political leader worthy of their title could seriously criticise the straightening of errors and fraud in a system of public subsidies? Let's put an end to this unjustified political manoeuvring".

Nicolas Dupont-Aignan, President of Debout France, said "while French farmers are in a dire position, Brussels has nothing better to do than to attack the French agricultural sector". He asked the Commission to "urgently deal with the unfair competition within the EU and the completely open borders," as well as "monitoring health impacts of products imported into the EU" and "abolishing milk quotas".

In June 2011, the European Commissiontabled a proposal for the EU's 2014-2020 budget, which largely leaves current farm funding untouched, although slight cuts will be introduced gradually.

One of the main challenges addressed by the EU's CAP reform is to gradually shift existing subsidies to the newer member states of Central and Eastern Europe, without increasing the overall headline budget figure.