After the presentation of the CAP reform by the European Commission for the period 2021-2027, farmers’ unions and French politicians are worried about the declared ambition to put member states and the regions in control of the disbursement of agricultural aid.

“This communication from the Commission has strong objectives, it must be welcomed,” Frédéric Lambert, the head of the European and international department of the French ministry of agriculture, said at an event organised by EURACTIV in Paris.

“But the CAP must remain a European tool, even if we can have more flexibility for the member states,” he warned. “We still have some time to change this issue before the Commission unveils its legislative proposal in May 2018.” 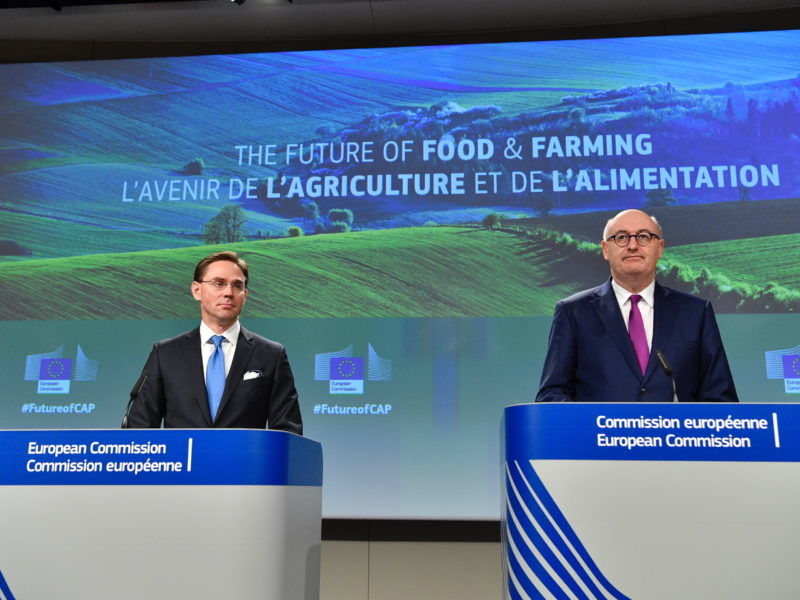 The Commission’s communication on the future of the Common Agricultural Policy, which aims to give EU member states greater freedom in meeting the bloc’s common goals, received a broadly optimistic response in the European Parliament on Wednesday (29 November), although concerns remain over how it will be implemented.

For the time being, the European Commission has mentioned in its communication on the future of the CAP that, from 2021, it will be up to the member states and the regions to decide on how EU funds are distributed to their farmers.

This communication, published on 29 November, provides pointers for the post-2020 CAP, but the legislative proposal is still under development and should be tabled in May 2018, leaving a few months for member states to push their own visions in Brussels.

France receives about €9bn under the CAP for the period 2014-2020, making it the largest beneficiary of one of Europe’s oldest common policies.

The question of the future of this policy is being watched closely in Paris.

Among the proposals presented by the Commission, the question of a “renationalisation” of the CAP was strongly criticised.

So far, the CAP budget has been divided between two ‘pillars’: first pillar aid, which is handed directly to farmers and accounts for about 80% of the total budget, has until now been piloted by Brussels; second pillar aid, which supports the EU’s rural development policy, is allocated by governments.

In its reform, Brussels proposes to transform the first pillar into an extension of the second, leaving national capitals to design their own direct payments and environmental programmes (first pillar).

In France, this idea of ​​reducing the “common” dimension of politics is worrying. “We must stop increasing the subsidiarity of the CAP, if we continue like this, in 2026 there will not be much ‘common’ left about this policy,” warns Patrick Ferrère of agricultural think tank Saf agr’iDées.

Concern about renationalisation is particularly strong in the context of fiscal pressures on the CAP. The UK, a net contributor to the EU portfolio, will not be contributing to the CAP after 2020. And given the EU’s new priorities (migration, security, defence), the budget for the CAP, the most expensive EU policy, could be reviewed downwards.

In France, however, it was estimated in 2016 that without the current level of subsidies, more than half of all farms would not break even.

“We do not accept that the budget of the future CAP should be lower than the previous one. A drop in the budget would be catastrophic for many farmers,” said Franck Montaugé, a socialist senator from the Gers department in rural south-west France.

The increased nationalisation of the CAP’s objectives could also lead to a renationalisation of part of the funding of the first pillar. A possibility that the Commission’s communication does not exclude, according to the FNSEA, France’s biggest agricultural lobby. “We have to maintain 100% European funding,” warned Lambert.

Trade policy is also a crucial issue. “It is very important to have consistency between what we do on agricultural policy and trade policy, to consider the sensitivity of a certain number of sectors but also to be valorising our strengths such as quality products and geographical indications (GIs),” Lambert added.

“The Commission is very strong in trade negotiations,” he said.

Brussels has indeed managed to negotiate the recognition of a number of GIs in the framework of the CETA trade treaty with Canada, and is taking the same path in negotiations with South American trading block Mercosur.

But European trade policy has had a harder time protecting the more sensitive interests of farmers. “The CAP must also take better account of foreign trade, particularly in sensitive sectors such as beef in CETA,” said Sandrine Le Feur, a farmer and French MP for Emmanuel Macron’s party La Republique en Marche. 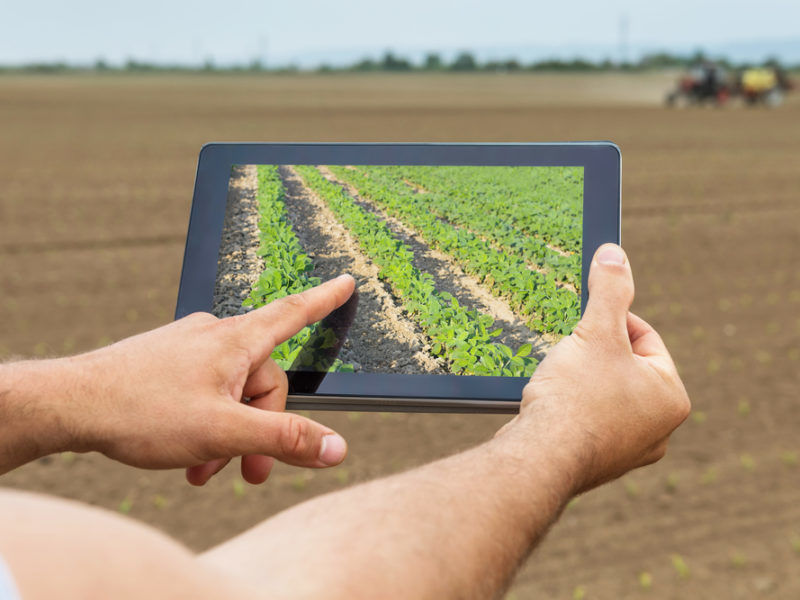 EU farmers have joined the debate on the future of the Common Agricultural Policy by stressing the need to simplify common rules, but they have vigorously rejected any attempt to renationalise the bloc’s biggest common policy.