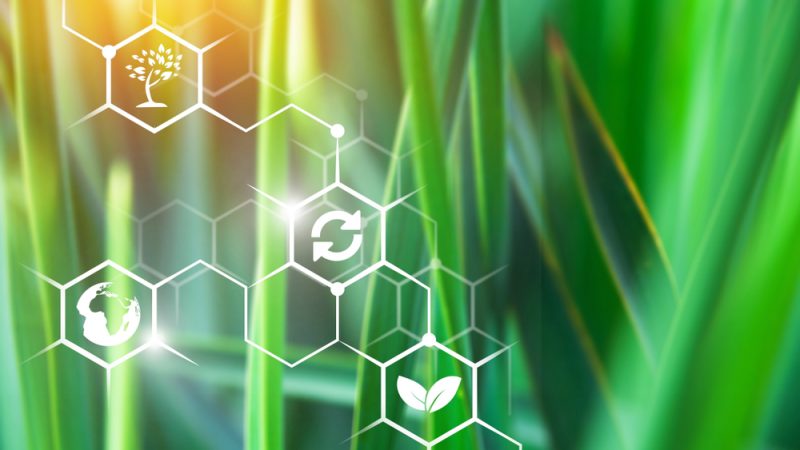 The law introduces the obligation to offer vegetarian menus in school canteens at least once a week. [Billion Photos/Shutterstock]

France has adopted a long-waited climate law introducing a series of measures that impact the agricultural sector, including the reduction of the use of nitrogen-based fertilisers and encouraging more vegetarian menus in school canteens. EURACTIV France reports.

The French National Assembly and the Senate adopted the Climate and Resilience law on Tuesday (20 July) following months of tense debate.

The law includes measures to reduce the use of mineral nitrogen fertilisers in a bid to lower nitrous oxide emissions by 15% of 2015 levels by 2030 and ammonia emissions by 13% compared to 2005 levels over the same period.

Article 62 sets up a national action plan to meet these goals, dubbed the “eco-nitrogen plan,” which must accompany the evolution of cultivation and agronomic practices.

If, for two consecutive years, the emission reduction targets are not met, the law calls for the introduction of a levy on the use of the fertilisers in question – a point that caused tensions between the Senate and the National Assembly because of its punitive nature.

The text’s final version calls on farmers to pay if they fail to reduce emissions, whilst ensuring the “the economic viability of the agricultural sectors concerned and not increasing possible distortions of competition with the measures in force in other EU member states.”

To avoid farmers from being stigmatised, the law also calls for the recognition and better valuation of “positive externalities of agriculture, particularly in terms of environmental services and land use planning.”

It also recommends the preservation and planting of hedges and trees between agricultural plots to store carbon, combat soil erosion and improve water quality.

French food sovereignty is also key, as the law calls for it to be “safeguarded and, for the most at-risk sectors, regained.” 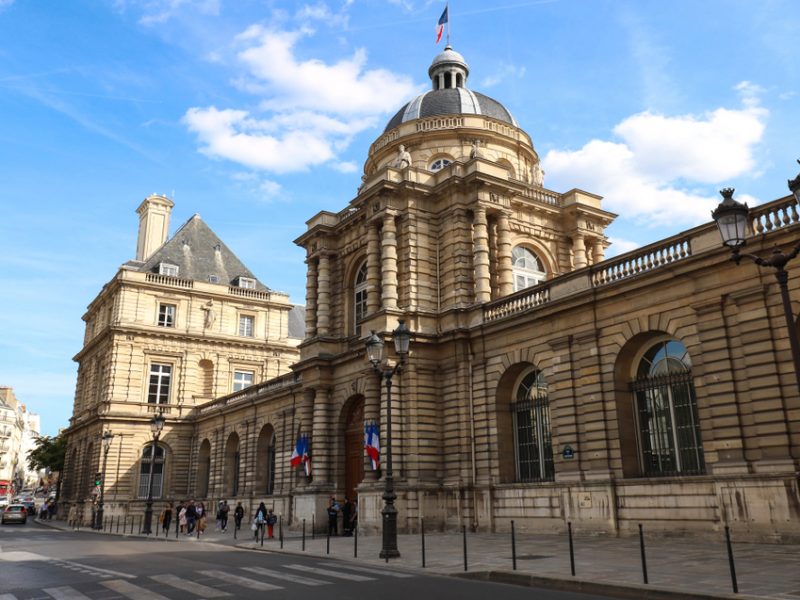 French MPs and Senators reached an agreement on the final version of the country’s Climate and Resilience Law – an emblematic text of the presidential term that aims to support the country’s ecological transition by helping it reach its 40% emission reduction target by 2030. A final vote is expected this summer. EURACTIV France reports.

The law also emphasises the importance of healthy and sustainable food “for all,” and introduces the obligation to offer vegetarian menus in school canteens at least once a week.

On an experimental basis, local authorities that are willing may also offer a vegetarian choice every day, subject to certain conditions to “guarantee the nutritional balance of the meals served” and meet the needs of children.

In the collective catering sector, all catering services that usually offer a choice of several menus will also be required to offer a daily vegetarian menu by 1 January, 2023 at the latest.

To facilitate these changes, all culinary training courses will have to include, no later than two years after the law’s entry into force, modules “on the health and environmental benefits of diversifying protein sources in human nutrition” in their reference material.

On top of that, food service managers will also have to “give preference to supplies of agricultural products and foodstuffs that meet quality or environmental preservation requirements.”

From 1 January, 2024 at the latest, at least 60% of the meat and fishery products served in school and collective catering and 100% of the same products served in collective restaurants managed by the state, its public establishments and national public enterprises, must use products “whose acquisition has been based primarily on their performance in terms of environmental protection” that respect short distribution channels. 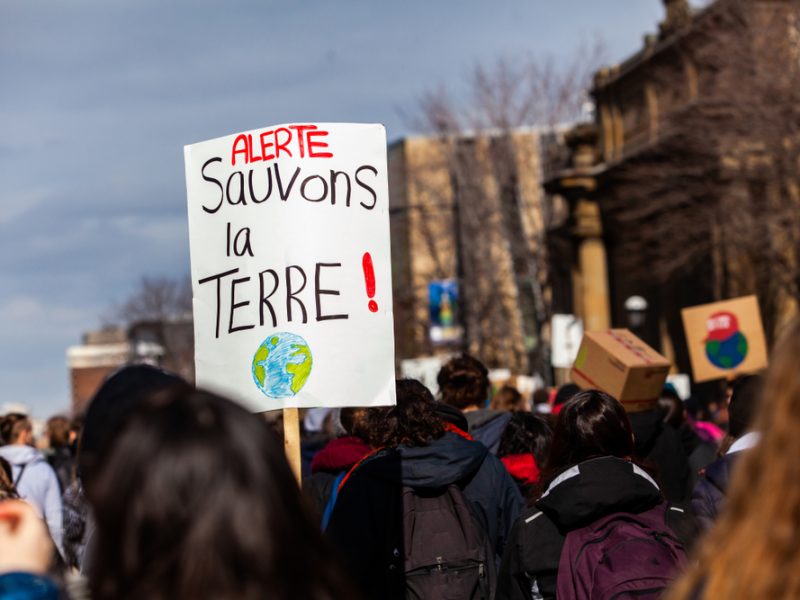 These announcements resonate with the latest developments at European level.

At the end of June, negotiators reached a preliminary agreement on the future Common Agricultural Policy (CAP) reform, which is intended to make the sector greener and more sustainable.

A central part of the proposal on the future of the CAP are the so-called ‘eco-schemes’, which would see incentives paid to farmers who voluntarily adhere to environmentally friendly practices.

In May, lawmakers also adopted the EU’s flagship food policy, the Farm to Fork strategy which aims, among other things, to reduce the use of chemical pesticides, combat antibiotic resistance, develop organic farming, promote animal welfare and combat food waste.