Less well known and less publicised than the Citizens’ Climate Consultation, the public debate on agriculture poses the essential question: what kind of agriculture and food do we want tomorrow?

Entitled “ImPACtons”, the consultation has two aims: to enable French citizens to discuss the Common Agricultural Policy, or CAP, (PAC in French), which is currently being renegotiated, and to draw up a “national strategic plan” which will be submitted to the European Commission.

After its original launch back in February was foiled due to COVID-19, the consultation was relaunched in September in a variety of forms, including a participative platform for online debate and a “Citizens’ Assembly on Agriculture”, as well as debates organised in various cities.

The consultations come on the back of the recent agreements on CAP proposals both from the Council representing the EU27 and the European Parliament, which pave the way for a trilogue between the three EU institutions to help close negotiations on the CAP reform. 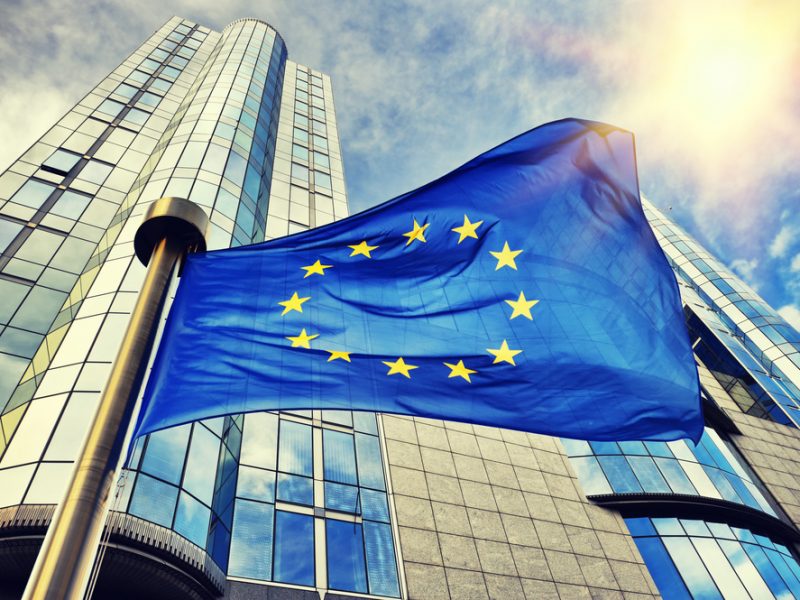 One such recent debate, held in Saint-Brieuc, a town in northwestern France, was found to be quite the success, according to Ilaria Casillo, vice-president of the National Commission for Public Debate (CNDP) and organiser of the event.

She said that participants touched on some difficult issues, such as the diversity of animal breeding practices, animal welfare and environmental protection.

“Numerous participants have told me how enriching it is to be able to exchange views despite the sometimes divergent points of view. All the debates went very well,” she added.

But despite being well received, the question is whether the debates will achieve their goal of enabling citizens to influence the direction of agricultural policies. 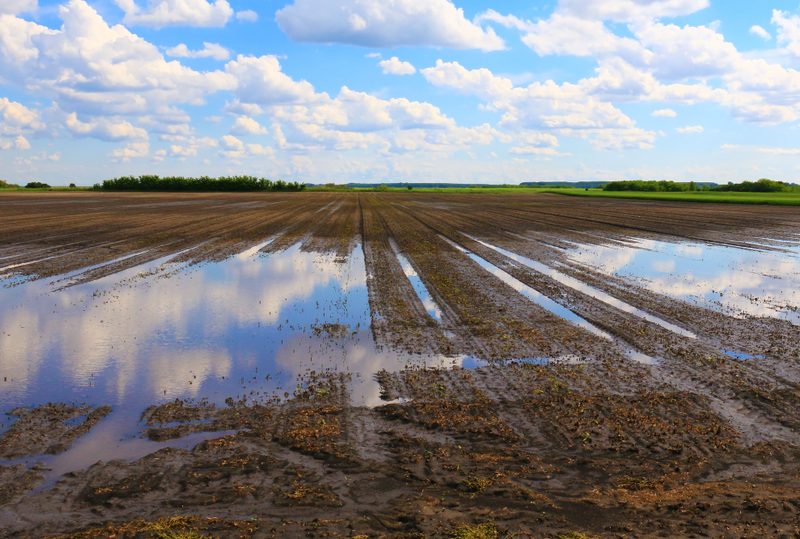 “It is clear that today it is very fashionable to organise citizens’ conventions. We’ve had them on climate, today we have them on agriculture. […] The question that arises very concretely is: what will become of the proposals and directions [emanating from these debates]?” she asked.

This is a legitimate question, given what happened to the proposals of the Citizens’ Climate Convention – since the start of the new school year, the 150 people who took part in the climate convention have been criticising the government for ignoring them.

As the citizens’ proposals for the government are piling up, such as a moratorium on 5G, penalties on the weight of new vehicles, or taxation of airline tickets, discontent is growing.

If public debates are “always positive”, it is also necessary to “do something about it afterwards” given the risk of “creating a lot of frustration among citizens who get involved,” according to Sander.

Despite doubts over its efficacy, the 125 participants in the Citizen’s Assembly for Agriculture have drawn up a new ‘social contract’ designed to help France’s agriculture ministry “in drawing up the next common agricultural policy”.

But will these ideas be to everyone’s taste in Brussels?

The agreement reached by the agriculture ministers in the EU Council and the votes in the European Parliament suggest it might be an uphill struggle, even though many environmental NGOs have already denounced what they say is an “outdated” CAP project that ignores the objectives of the European Green Deal. 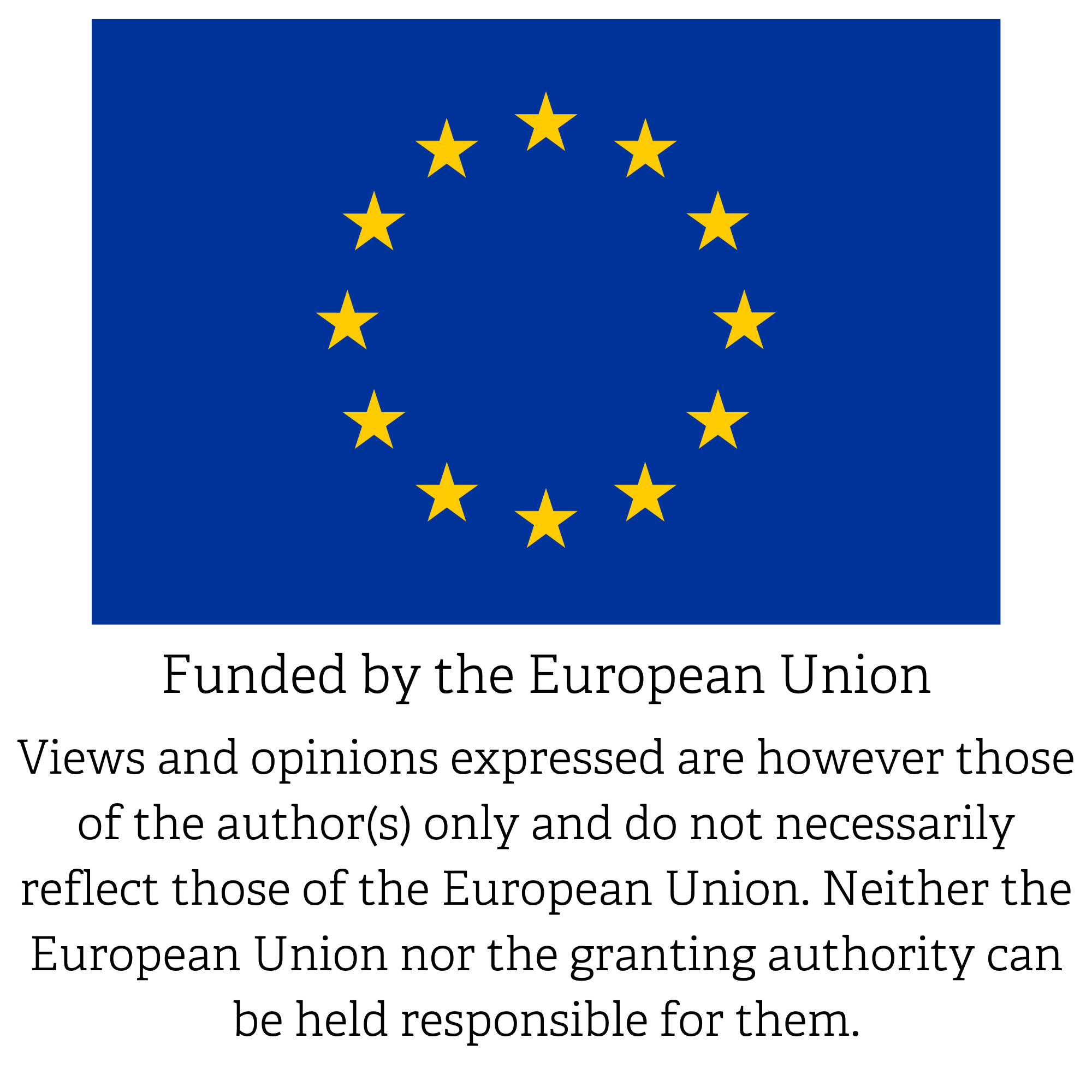