The sector's profitability is based, in particular, on the low prices paid to farmers by the three largest players, which seriously calls into question the model's sustainability. It also raises the question of agriculture's objective, more generally. [Smoobs/Flickr]

The concentration of the French dairy industry between three major producers, which is one of the causes of the impoverishment of milk producers, paradoxically ranks the sector above its global competitors, according to a study by consulting firm France Agrimer. EURACTIV France reports.

France’s dairy industry would appear to have the most competitive advantages over other milk-producing countries, according to a new study carried out by the consulting firm Agrex for France Agrimer.

This statement may come as a surprise to many French milk producers, given that the selling prices of most dairy products do not enable many farmers to recoup their costs.

Their distress is such that dairy farmers are over-represented in the number of suicides among farmers, as shown by the study of the Mutualité Sociale Agricole (MSA) published in September 2019. 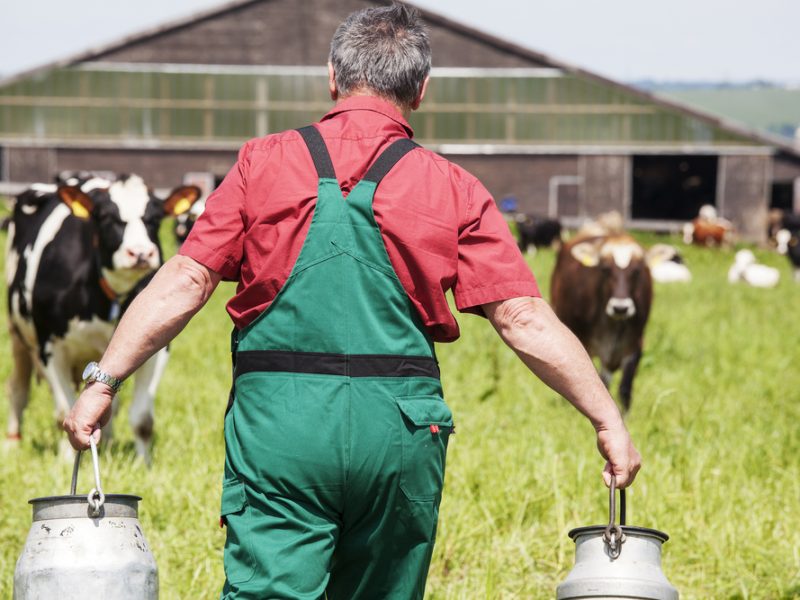 And that is the paradox of the situation.

Among France’s assets identified by the study, the supply of milk supply lies in the hands of three producers: Lactalis, Sodiaal and Eurial.

By 2018, they had a combined market share of over 52% of the market, a concentration which explains the gradual impoverishment of milk producers.

The study conducted by Agrex analyses a total of seven characteristics of the world’s 13 main producing countries, in which France comes out fifth, behind the US, India, Brazil and Germany. But France’s milk industry has been organised for a long time, which has had direct consequences on the sector’s solidity.

The French are the world’s leading consumers of dairy products per capita, research is constant, health-related controls are rigorous, and the ability to find new outlets is also an ongoing concern for the country.  The three significant distributors have a dozen combined establishments in emerging countries, which facilitates exports. 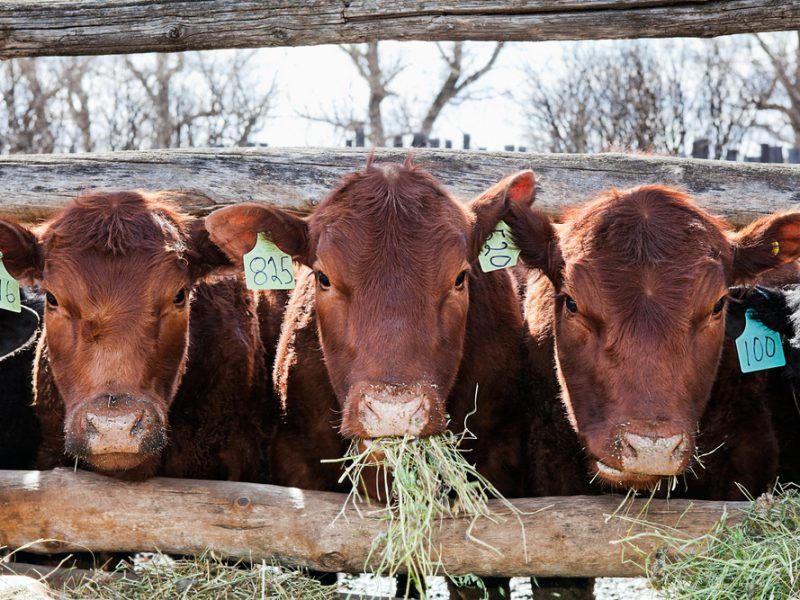 A number of factors ranging from the end of milk quotas to economic sanctions against Russia and Brexit, have put pressure on the EU milk market, leading Czech industry experts to call for reinstating the quota system. EURACTIV Czech Republic reports.

Among other competitive factors, the control of rising land prices and relatively regular rainfall also tend to favour France. But the euro’s relative strength compared to other world currencies penalises France as it does other European countries, like Germany, Ireland, the Netherlands, Denmark and Poland.

Nevertheless, the study raises questions about the market’s structure since it does not take into account the quality of the market’s supply.

However, half of the milk offered for consumption by milk manufacturers in France is impoverished milk: some of its components are removed (proteins, fat, etc.) to increase the manufacturers’ profitability, at the expense of product quality. 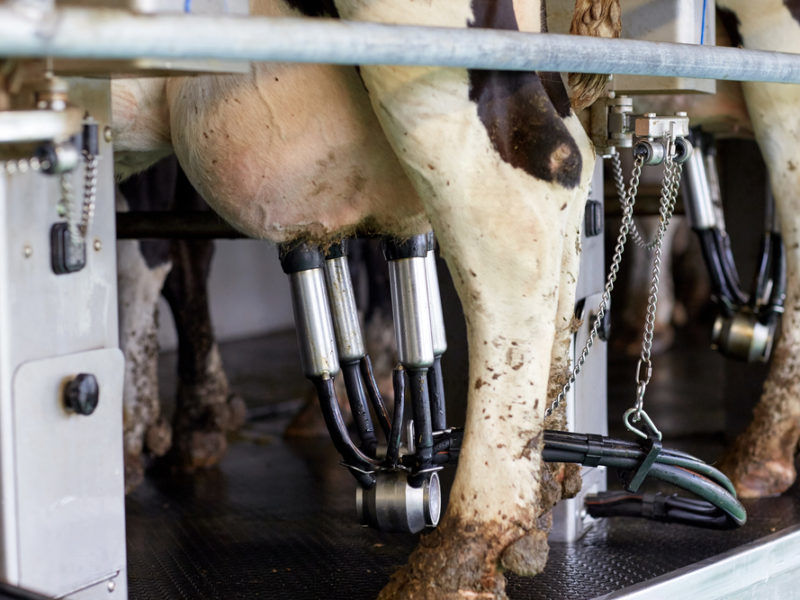 Yet the main problem posed by French milk’s high competitiveness is that it highlights the market’s distortion.

The sector’s profitability is based, in particular, on the low prices paid to farmers by the three largest players, which seriously calls into question the model’s sustainability. It also raises the question of agriculture’s objective, more generally.

Should the agricultural sector aim to make money and organise competitive industries, or should it feed Europeans and develop the territory? It would seem that these objectives are struggling to coexist. 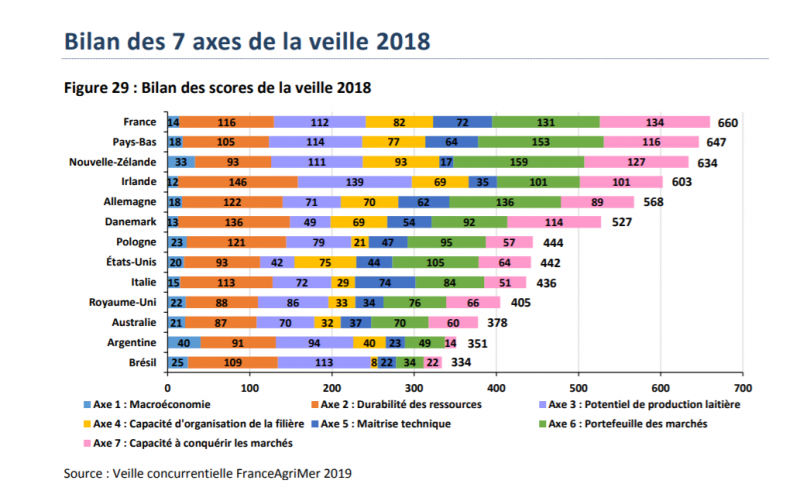