French farmer: "The adoption of precision farming, which will result in less pesticides’ use, is a consumer demand." [Mauricio Lima/Flickr]

France’s farming community has already started introducing new technologies but it’s still concerned about the cost as well as the lack of information on the “right choices” of equipment.

Over the past five years, precision farming in France has made significant progress with a growing number of farmers willing to be part of the new promising trend.

Broadband infrastructure might not be a problem for the country; however, French farmers are faced with a number of challenges before they prepare for an innovation-driven future. 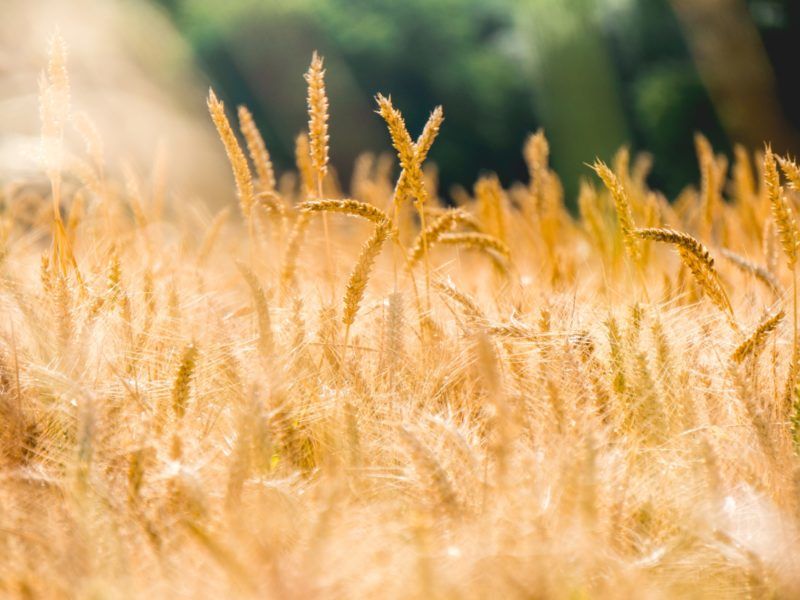 Luc Vernet, senior adviser at Farm Europe, a think tank specialising in EU agricultural affairs, told euractiv.com that the capacity of the EU farming sector to invest and innovate was “under threat”.

Referring to the main challenge French farmers are faced with, he said that is to find new drivers to prepare the future and precision farming is one of them.

But Vernet admitted that at this stage, the pace of implementation on the ground of precision farming in Europe is lagging behind when compared with other places in the world.

Vernet noted that between 2010 and 2014 there were more than 5,000 new patent registrations worldwide in the field. 70% of those new agriculture patents were assigned to North America and only 15% in Europe.

“The EU needs to support the development of these techniques which allows both strengthening the profitability of farmers and reducing the environmental footprint,” the French analyst emphasised.

Sébastien Windsor is a French precision farmer. He has already introduced new technology practices in his everyday farming, such as drones and sensors to seed sugar beet and corn.

“With the use of technology, I spray only one-third of the surface [of the farm] and use a mechanical system to remove the bad plants in between the rows,” he told EURACTIV.

Referring to the main challenges he is facing as a farmer, he prioritised access to affordable technologies.

“The cost to get digitalised is an issue for French farmers,” he noted, adding that the adoption of precision farming, which will result in less pesticides’ use, is a consumer demand.

“We should deliver this demand. But in order to do so, we need an affordable cost that will help us maintain our income,” he said.

Regarding internet access in France’s rural areas, he said that it was a problem but only for a few regions.

“Lots of systems are now available, you can get the internet with satellites and mobile phones. This is a problem for specific areas but not the main one currently,” he said.

Another important challenge for him is to make the right choices regarding the technologies that can be used on his farm.

“The capacity of selecting the good equipment is an issue because lots of people are getting to that market and very often are a bit lost in their choice […] many farmers wonder where they can get some good advice on choosing the most appropriate system for them and their tractors,” Windsor emphasised.

Last but not least for French farmers, is how they can connect their devices together.

“We may have a device on the tractor, another device in a computer that records what we are doing and a device for the satellite photo […] we need to be able to connect the data of these devices in order to avoid entering the same data several times a day,” he stated.

The role of cooperatives in precision farming is crucial, experts say, claiming that they could help farmers embrace the new technologies by sharing the costs.

In January, French farming cooperative InVivo, together with other 30 cooperatives, created a website aiming to accompany farmers in their transition to precision farming.

Through this website, French farmers describe their farm needs and then they are directed accordingly, towards the most relevant precision agriculture technologies.

The site proposes for example to verify the suitability of the equipment of the farm that needs to be converted, simplify the mapping etc.

Over the last five years, French farmers have increasingly found themselves using precision farming technologies in their fields.

An example is the French drone manufacturer AIRINOV, whose precision fertilising had a positive impact on farmers’ income and the environment.

A three-year study showed that thanks to fertilisation advice on wheat by drone, French farmers increased their gains by €69 per hectare.

A partnership between OCEALIA cooperative and AIRINOV helped farmers make more money by saving fertiliser and improving its yields, and thus, protecting the environment.

According to the company, it helped approximately 21,000 French farmers to measure the nitrogen status of 710,000 hectares of wheat, which resulted in €19 million in additional income.

N-Tester is a hand-held leaf nitrogen measurement tool which enables quick and easy readings to be taken in a growing crop to establish its exact nitrogen status.

With that tool, French farmers managed to adjust to the needs of the crop with a positive direct effect on yield, fertilisation cost, and the environment.

Yara claims that 85,000 tonnes of wheat additional production were generated which could feed 310,000 people.

Regarding the environmental impact, this practice contributed to lower greenhouse gas emissions by 71,000 tonnes of CO2.