French organic farmers have been waiting for this financial assistance for over two years. [Shutterstock]

Delays in paying the support due to farmers committed to organic farming seem to go on and on. 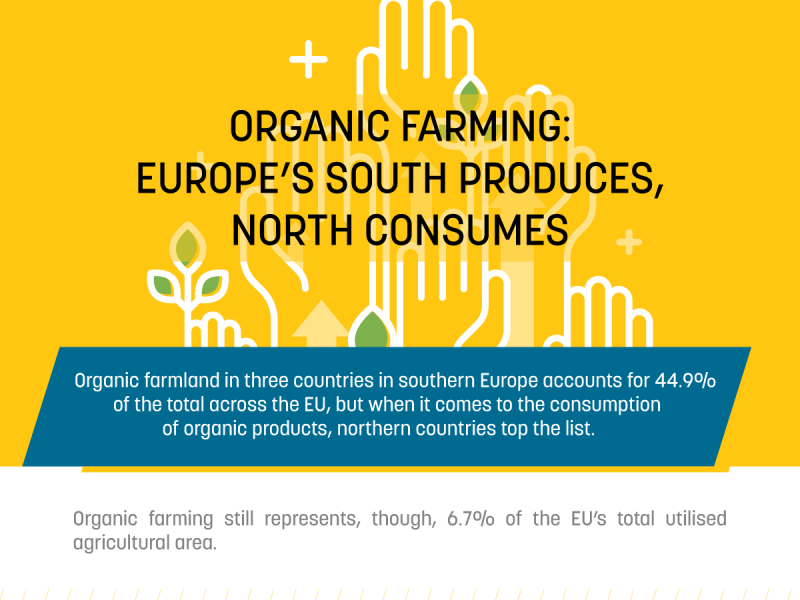 Organic farmland in three countries in southern Europe accounts for 44.9% of the total across the EU but when it comes to the consumption of organic products, northern countries top the list.

Given that the examination of the cases for 2017 will only start once the 2016 campaign has been completed, FNAB “therefore does not see how” the French government could bring the calendar back to normal by the end of 2018. In other words, by effectively paying all of the financial support for organic farming for the years 2015, 2016 and 2017.

Having repeatedly reported this problem, the federation filed complaints with the French human rights defender on 25 October, in an unprecedented move.

“As entrepreneurs, organic farmers have built their economic models based on the amounts of support announced in 2014. Since then, not only have these amounts reduced and the maintenance support has been removed, but also the outstanding support has not been paid,” warned Guillaume Riou, FNAB president.

“Not only have our farms’ cash flows been severely strained but our opportunities to invest, innovate and develop have been hampered. Who can seriously run a business under these conditions?”

Will the advances be maintained?

FNAB is also requesting that the advances implemented since 2016 be maintained through a system of capped refundable advances (ATR) put in place from 2016. So far, these advances have cushioned the delays in financial support and their impact on farms’ cash flow.

“These advances, which will have to be repaid by producers after the full amount due has been paid, have relieved the economic pressure generated by this situation,” FNAB stated. “It is vital that this system is maintained and that the reimbursements are not claimed so long as the organic support has not been paid.” 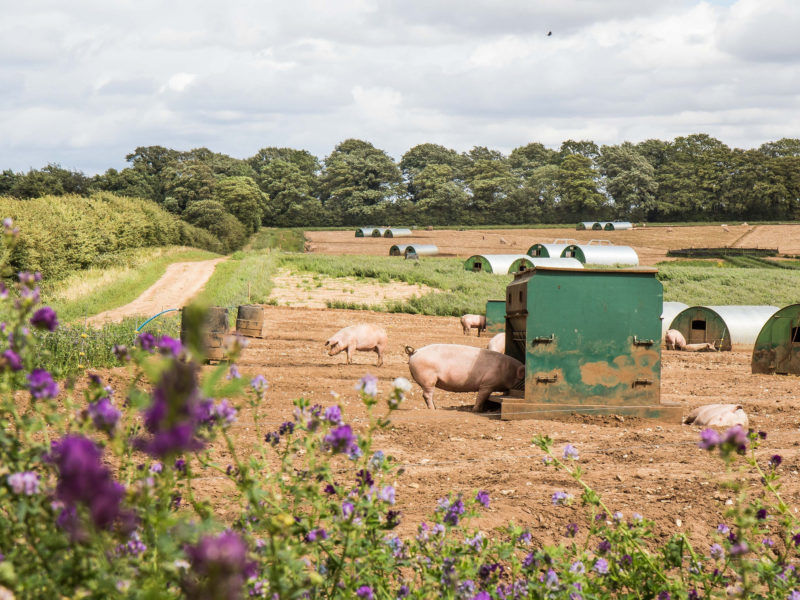