With French forests only accounting for 1.1% (€25 billion) of France GDP, the result is indisputable. And France imports more wood than it exports.

But France’s timber industry wants to get moving. The sector, which represents one of the leading wood resources in Europe, currently presents a fragmented landscape. For example, Germany, which has a smaller forest area, generates three times more jobs. 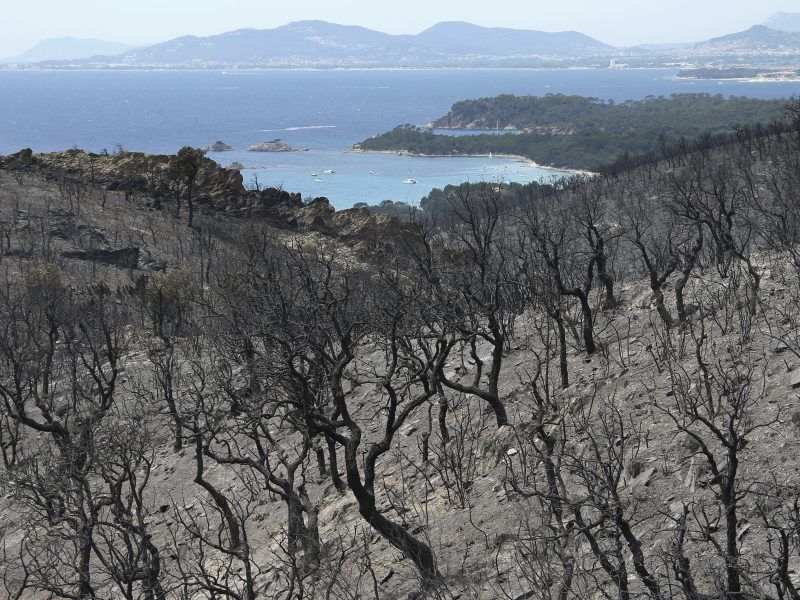 There are various reasons for this discrepancy. Of the 55,000 forests identified in France, a large part are abandoned while another part is very strictly managed by the state, and the balance covers a variety of situations: exploitation of a single species, or two species, or episodic exploitation.

Three-quarters of the forests are privately owned, especially in western France, with wood species of various qualities. The forests of the overseas departments cover 8.25 million hectares, which accounts for half of France’s land area, thanks to the Guyanese tropical forest.

And in order to make progress, the sector is now taking a closer look at its organisation. In 2016, the inter-professional wood sector set up a mutualised economic watch, which just published the first report. It highlights the gap between the space occupied by the French forest and its economic weight.

With French forests only accounting for 1.1% (€25 billion) of France’s GDP, the result is indisputable. And France imports more wood than it exports.

Overall, the timber industry wants to focus on construction, a sector that produces both added value and employment and should be encouraged by France’s low-carbon strategy.

And projects are piling up, particularly as the future Olympic village for 2024 will also have to be made of wood. The fact remains that contemporary construction requires not just simple beams but a building material known as cross-laminated timber, where the wooden slats are glued together and crossed to form ultra-resistant panels.