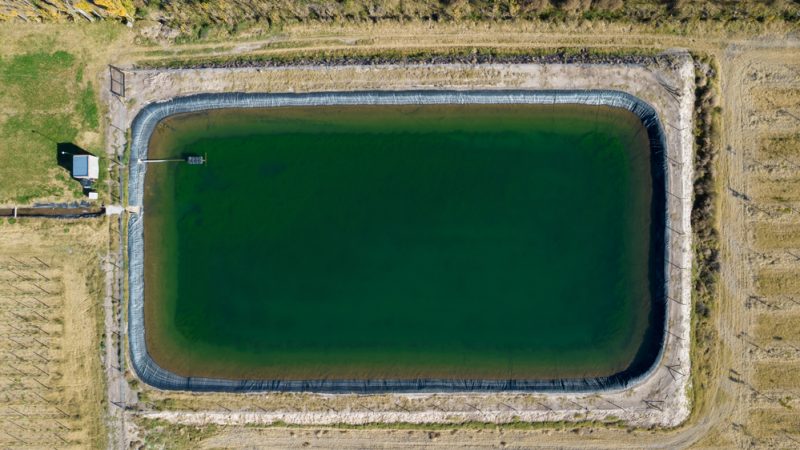 In mid-September, hundreds occupied a Coop de l’eau 79 construction site to protest against a project that aims to build a series of mega-basins to store water for agricultural purposes. For years, farmers, activists, Green MEPs and residents have been fighting agro-industrial cooperatives and the government in the Marais Poitevin – a large wetland in western France.

These basins, each several hectares in size, are supposed to provide an answer to the growing lack of water in summer due to global warming. This is to be achieved by filling the tanks in the winter with rainfall and groundwater to irrigate the surrounding crops during the dry months of summer.

But according to agricultural union Confédération Paysanne, “these reserves will destroy agricultural land, dry up watersheds and reduce river flows […], destroying biodiversity and preventing other farmers and inhabitants from benefiting from them,” the union said in a statement.

On top of that, it said the reserves will only serve a “handful of agro-industrialists” representing 4% of the area’s farms, while the project will be largely financed with public money.

“It is impossible to have agriculture without water,” he told France Bleu Poitou in an interview on 23 September, adding that projects like this one should be supported if farmers, who are directly affected by climate change, are to continue to feed the country.

According to the minister, such large water projects are also part of an “intelligent management of water resources”, carried out with reason and in consultation with a “very large majority of the representative parties”.

The huge basins will be filled thanks to the torrential rains witnessed in the last few winters, and only a surplus would be extracted from groundwater depending on the time of year, Denormandie added.

However, according to Green MEP Benoît Biteau, a vocal critic of the project, these arguments do not hold water. Because of the “little rainwater” that would naturally flow into such reserves, these would not be filled with rainwater, but with pumped groundwater, he said in a dossier published in early September.

Pumping groundwater would, however, impoverish aquatic life, “remarkable heritage ecosystems” and “reservoirs of biodiversity”, he warned.

Biteau recalled that “95% of [agricultural] land in France” is watered only by rain, while the “very small minority” of farmers with irrigation rights use “colossal volumes of water”. The organisation of irrigation rights thus fuels “very strong” inequalities between farmers as well as conflicts of use between irrigation, households, industry and aquatic environments, he said. 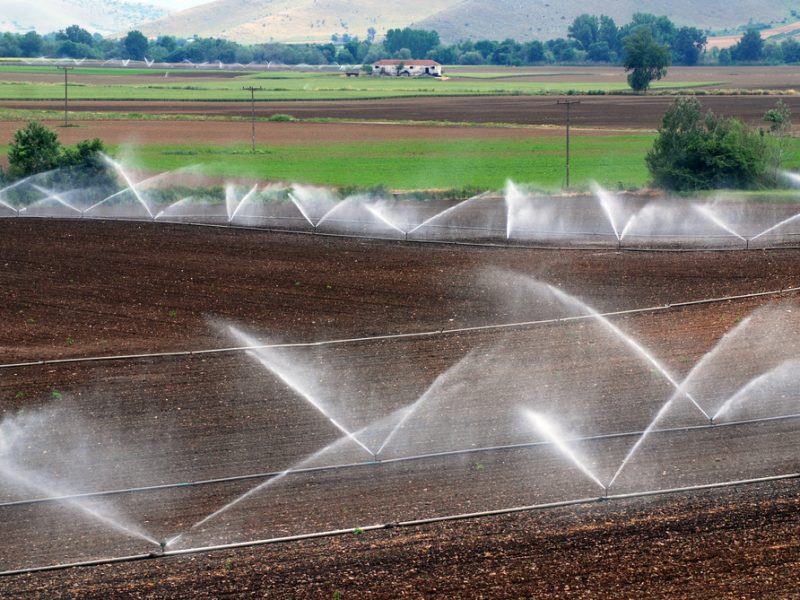 In violation of EU law?

After years of enquiries, consultations, protests and appeals since the project started in 2011, the “Bassines Non Merci” collective has now sent a petition to the European Parliament’s Committee of Petitions (PETI), pointing to the violation of nine different EU directives.

The Commission has recently responded to the petition, saying it takes “this complex case very seriously, which is in line with its general concern for the protection of water resources”.

The EU executive has asked France to improve groundwater monitoring, present transparently the calculation of the financial and environmental costs of the project, and fight against water shortages and “excessive abstraction”.

The Commission also recalled that France had already been subjected to various infringement procedures, notably under the EU Drinking Water and Nitrates Directives, and had failed to fulfil its obligations under the Habitats and Birds Directives.

“With this PETI procedure, we have confirmation that France is not applying European law on water management,” MEP Biteau said in a statement on 20 September. The MEP has called on French authorities to stop their “indifference to European law”.

Asked about the project’s legality by EURACTIV France, the agriculture ministry and the Coop de l’eau 79 failed to provide an answer. Biteau said the French government may soon provide an answer, however, as the Green group in the European Parliament has promised to ask the PETI committee to request the French authorities to provide answers. 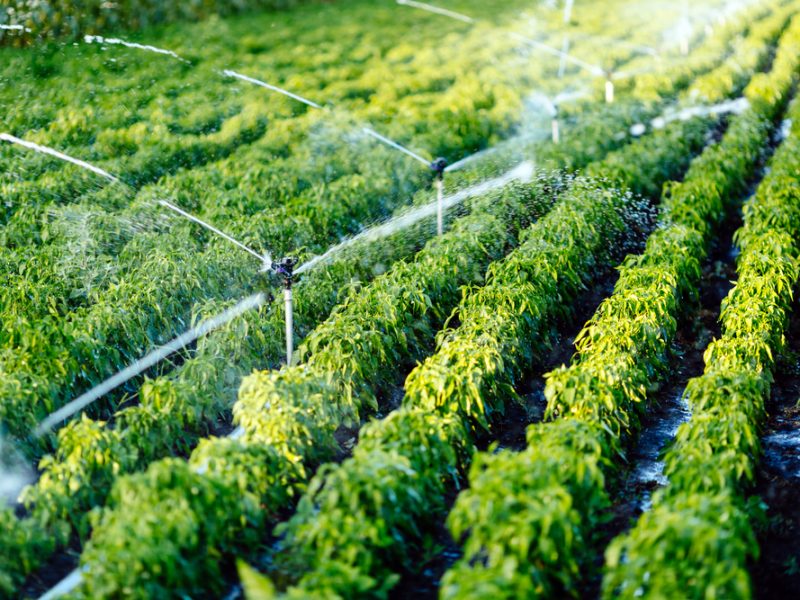 Rather than build such mega-basins, Biteau is proposing to implement sustainable water management in three stages to combat water scarcity.

On top of restoring floodplains to allow for a full recharge of the groundwater reserves, the MEP is also calling for the preservation and restoration of wetlands, as well as for an evaluation of agricultural water that needs to establish a “territorial project and 100% public financing of storage facilities, accessible to all farmers.”

The Greens, Biteau explained, do not generally oppose irrigation or water storage but dislike the pressure interest groups exert “to maintain and extend their privileged access to water resources to the detriment of all other users”. 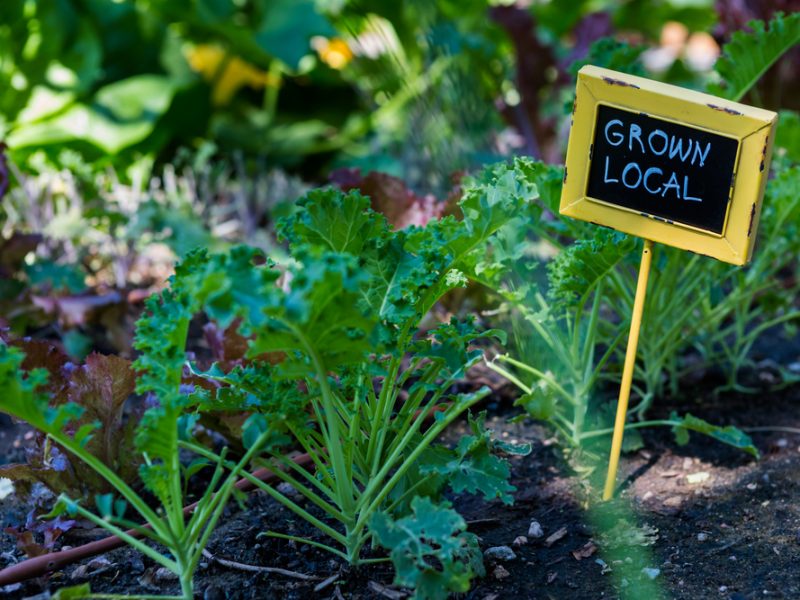 Lawmakers in the European Parliament’s agriculture and environmental committees have staked their preliminary position on the EU’s green farming ambitions, voting in favour of a draft report which includes a number of controversial amendments.