From ‘spent’ to ‘saved’ grains: reusing by-products in the brewing industry 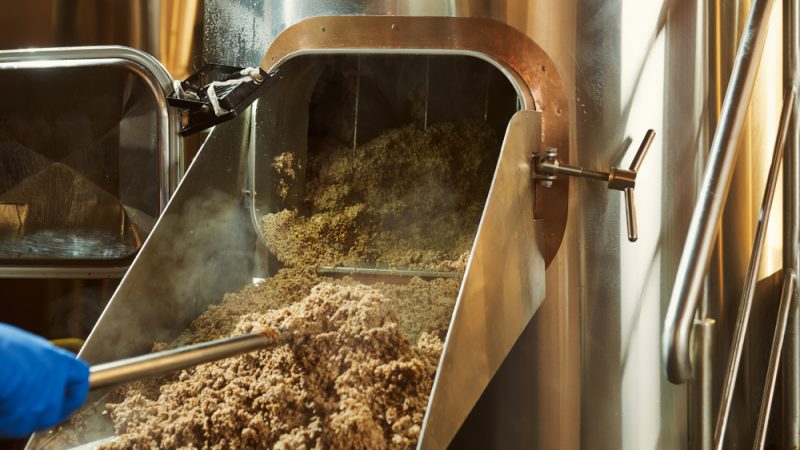 The industry is focusing on how to upcycle "spent” grains, i.e. the extracted residue of barley malt left after the brewing process is complete. [SHUTTERSTOCK]

Drinks, crackers and fish food are just three of the areas where innovative solutions are currently being explored by the EU brewing sector in an attempt to upcycle wasted by-products from beer production as part of their commitment to contribute towards the EU’s green goals.

In the context of the EU Green Deal, the sector has been brewing up a sustainability plan designed to scale up innovative solutions which target waste and improve the environmental impact of the sector.

One way the sector is looking to achieve this is by investing in innovative techniques to recuperate and valorise co-products that were previously unused or unwanted.

Much to be ‘grained’

A large focus of research is on how “spent” grains, i.e. the extracted residue of barley malt left after the brewing process is complete, can be converted into something valuable.

Made up of fibre, protein and fats, these spent grains can account for as much as 85% of brewing waste which, across the EU, translates to thousands of tonnes of spent grain every year.

The focus now is to shift the idea of ‘spent’ grains into ‘saved’ grains, which is being achieved in part through a number of innovative initiatives being rolled out throughout the EU.

Speaking at a recent Brewers of Europe sustainability forum, Thomas Monin, co-product development specialist at AB InBev, a leading drink and brewing company based in Belgium, estimated that the company produces more than 1.4 million tonnes of spent grains each year.

To put this in context, this would be enough protein to feed 20 million people per year, he said, highlighting that this represents an enormous opportunity for the sector.

Until recently, the company predominantly sold the by-product for use as animal feed, rather than for human consumption.

But this is a lost opportunity, according to Monin, who highlighted that these grains are suitable for human consumption and are also highly nutritious.

One such initiative, financed by the EU’s LIFE project, has enabled brewers to produce a non-alcoholic drink, while another transforms these wasted grains into crackers.

“For the brewery, on top of creating circularity and reducing food waste, these products can also bring more value to these breweries,” Monin said, adding that this amounts to a considerably higher value than that gained by selling the spent grains as a raw material.

Less waste, but all the taste

Similar innovative projects are also in the works to upcycle the leftover by-products.

Besides products for human consumption, the spent grains can also be used as an alternative option for feedstuffs in aquaculture.

Improving the sustainability of aquaculture practices is a key focus of the EU’s flagship food policy, the Farm to Fork strategy, which highlights that “fishers and aquaculture producers need to transform their production methods”.

Likewise, the strategy places an onus on tackling food loss and waste, such as via the recovery of nutrients and secondary raw materials and the production of innovative feed products.

This is an area that David San Martin Errea, a food researcher at AZTI, a Spanish research company that works on issues related to seafood and preservation of marine resources, highlights as the one the brewing sector could contribute to.

His research points to the fact that the grains, as well as leftover brewers yeast, can offer a promising source of sustainable aquafeed, recuperated via a technological process which has proven itself to be efficient and replicable.

So far, work on a demonstration trail in northeastern Spain has shown promising results, with preliminary tests showing that the grains are digestible for the fish and can make a nutritious addition to their diets.

Most importantly from a consumer perspective, consumers who took part in tests reported no difference in taste than with conventional feeds.

While it is early days for the project, based on the results of the demonstration trial, researchers are now looking to team up with aquafeed companies to scale this solution up and offer it on a commercial scale. 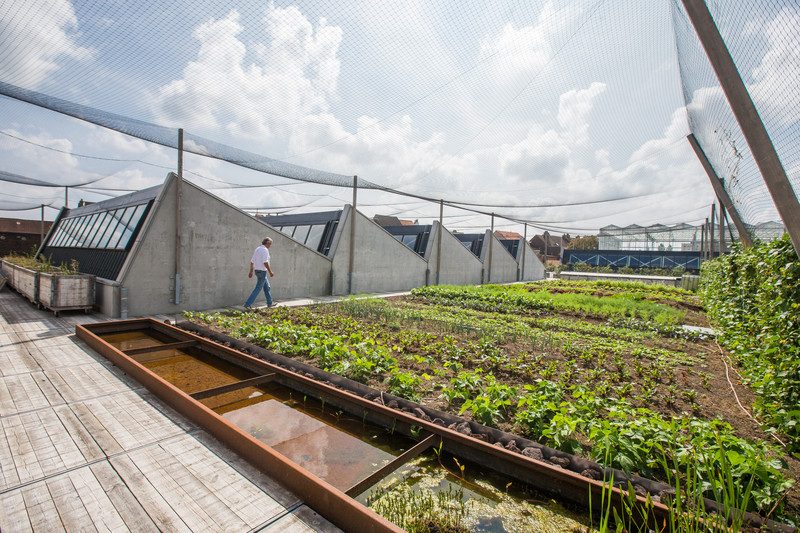