From yachts to biofuel, how Spanish farmers are embracing circular economy 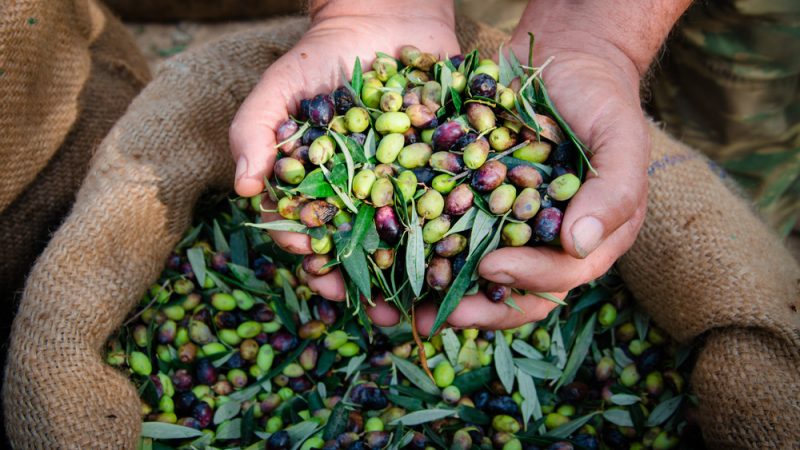 This article is part of our special report Circular economy in Spanish agri-food sector.

The concept of the circular economy is gaining popularity among Spanish farmers, who are finding innovative ways to give new life to waste products and create an agricultural system based on reusing raw materials and reducing waste. EURACTIV’s partner EFEAGRO reports.

The initiatives coincide with the EU’s flagship environmental policy, the Green Deal, which includes a plan for the promotion of a circular economy, put forward by the EU’s executive in March.

The plan includes the objectives to ensure food production protects the environment and fights climate change, reflected in the aims of the post-2020 Common Agricultural Policy (CAP). 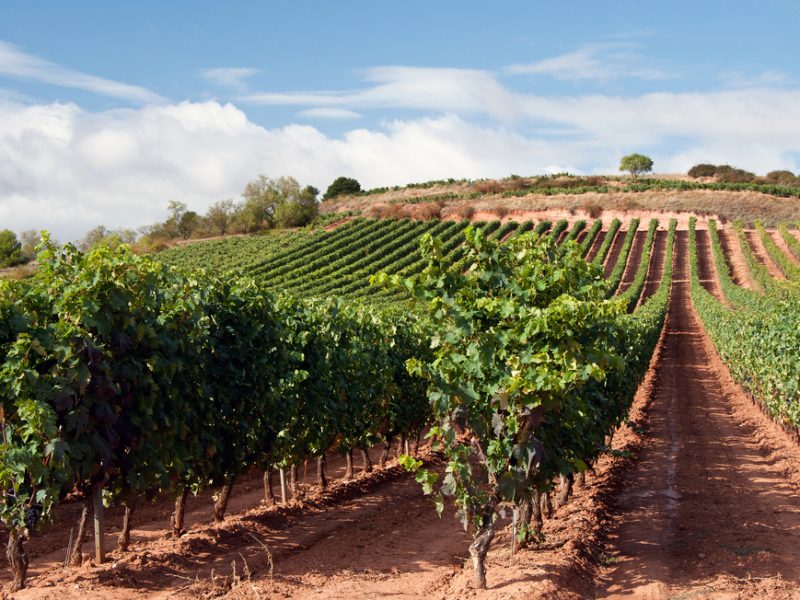 Spanish businesses rising to the challenge of circular economy creation

Research in the food industry to achieve a circular economy is resulting in new composites, flavours and aromas from the same resources from which basic products such as wine, milk or fish are obtained. EURACTIV’s partner EFEAGRO reports.

Unió Nuts is a cooperative which transforms and sells dried fruits in more than 30 countries.

It has also been working hard to figure out the best way to valorise its by-products, the cooperative’s general director Ferrán Huguet told EFEAGRO.

Specifically, the cooperative has found multiple uses for almond shells, ranging from pharmaceutical purposes to the production of dyes for clothes, to biodegradable bags and food wrappers.

They are also able to be used as a building material, and more specifically as a substitute for teak wood in the construction and varnish of yacht decks, given that the material obtained after shell milling has actually be found to be more resistant.

This can then contribute to minimising the number of trees cut for decking.

Thanks to this initiative, in which Unió participates together with other companies, highlights the value creation of the circular economy, and the role it can play in optimising harvesting processing while ensuring that the agricultural sector is environmentally friendly.

The circle of the olive tree fields

In the south of the region of Andalucía, Miguel Ángel del Moral grows cereals and olive trees.

He also belongs to a cooperative which helps create value for the waste products from olive oil production.

De Moral said that only 20% of the olive goes for oil, while the remaining 80% is unusable.

However, this remaining waste product can be used as a form of renewable energy, which he highlights also eliminates the problem of recycling this waste.

Both olive stones and the “alperujo” (the material obtained from spinning the olive while extracting the oil) can be used as biofuel, either in industry or for heating in homes, which saves electricity or natural gas.

These by-products are sold to other industries via the cooperative.

According to Del Moral, employment and profitability could be generated if producers create new lines of business.

However, he stressed that although aid schemes to support such practices already exist, the challenge is to achieve “more profitability.”