Green payments, a type of direct payment rewarding farmers for taking care of the environment, were introduced in the 2013 reform of the Common Agricultural Policy (CAP). They represent 30% of all direct payments under CAP and almost 8% of the whole EU budget (€12 billion).

The ECA found that greening measures led to a positive change in only 5% of EU farmland, mostly because a majority of the audited farmers (65%) did not have to change their farming practices to qualify for green payments.

They also found that the Commission has failed to set specific objectives for assessing the performance of greening measures. Greening measures, the ECA found, simply add another layer of complexity to the CAP, which is not justified by the results.

Under the current regime, member states “strived to implement greening in a way which minimises the burden on themselves and their farmers,” said Jereb.

The Commission’s communication on the future CAP, which agriculture ministers discussed for the first time in the Agriculture and Fisheries Council on Monday (11 December), recognises the need to do more for the environment.

According to the communication, states will be responsible for developing their own strategic plan – approved by the Commission – setting out how they intend to meet common EU objectives.

Speaking to reporters, Commission Vice-President Jyrki  Katainen said: “We will identify specific targets in our negotiations with member states – but the current greening has not functioned as well as we all hoped for. The mechanism to achieve environmental goals is not the best possible. That’s why we want to change the methodology.”

The Court of Auditors was pleased with the Commission’s stance: “From the Communication itself, I can say the Commission will transfer a lot of burden to the member states. But this does not mean the Commission is relieved from checking the national programs and design targets at a European level”, said Jereb.

“It will mean we will have 27 different CAPs in the future, but it is not necessarily wrong, as the conditions in many member states differ,” the EU auditor said. 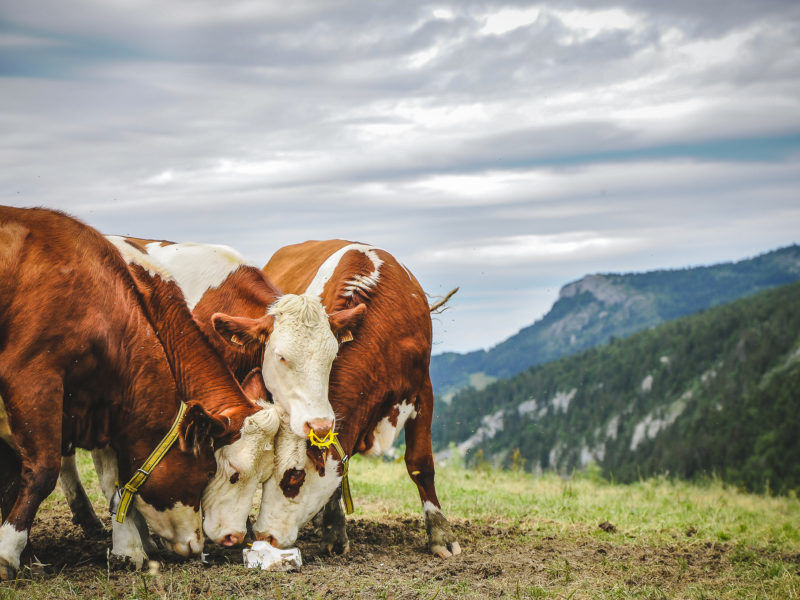 Some member states have expressed fear that shifting responsibilities to the national level will open the road for making member states responsible for financing the CAP, which is currently entirely paid out of the EU’s budget.

“The CAP has achieved its basic objectives and it is important to maintain sufficient financing from the EU budget,” warned Tarmo Tamm, Estonia’s minister for agriculture.

“It must not move to renationalisation or open the first pillar for co-financing, or it would be more difficult to find equal competition conditions.”

Katainen replied that “nobody supports the idea of renationalisation – neither in the Council nor in the Commission. It would basically mean we would jeopardise the internal market. There is no appetite for this kind of development at all.”

In its recommendations to the Commission, the ECA said farmers should only have access to CAP payments if they meet a set of basic environmental norms, which would be a precondition for accessing income support.

Specific targets such as biodiversity and carbon sequestration should be met via “stronger programmed actions” by farmers, justifying receipt of green payments.

A Commission spokesperson said: “The European Commission takes note of the Special Report of the European Court of Auditors (ECA) on greening, which acknowledges a number of positive and some negative aspects arising from the introduction of the greening measures.”

“Based on its own evaluation of greening, the Commission has already identified a number of areas where improvements can be made and some of these improvements will be implemented as of 1 January 2018.”

The Commission will present legislative proposals before next summer, and after it has worked out its multiannual budget. 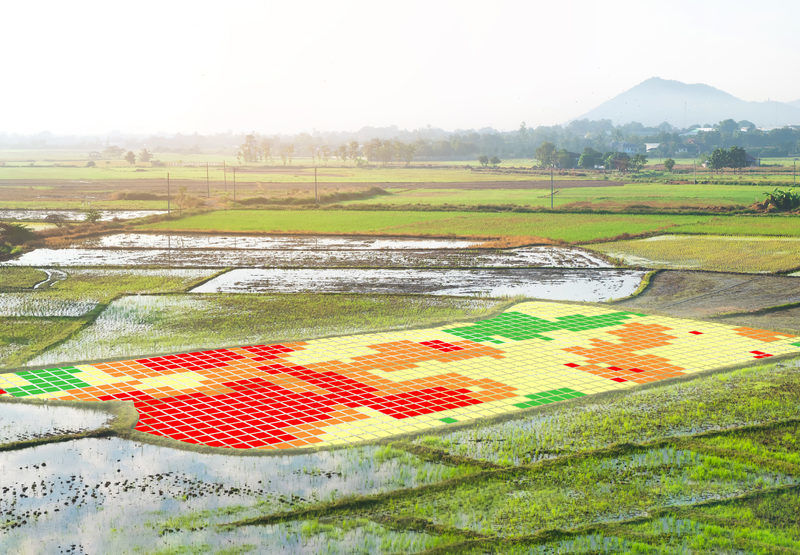 Hogan says future CAP will be 'more ambitious' on the environment