Flawed financial strategies and failure to attract right investment, inexperienced management and mediocre science were instead named as the main reasons that the vast majority of biotech SMEs fail. [SHUTTERSTOCK]

The argument that excessive regulation adversely affects small and medium enterprises (SMEs) does not stand up to scrutiny, according to molecular geneticist Dr Michael Antoniou, head of the gene expression and therapy group at King’s College London.

The regulatory approval process for new biotech crop varieties is often said to be unduly slow and expensive, presenting an important barrier for biotech SMEs.

The chair of the agriculture committee (AGRI) MEP, Norbert Lins, recently told EURACTIV.com that it is much easier for larger companies to implement new GM legislation, but it’s the smaller ones that are most affected by the recent gene-editing ruling.

Likewise, the European Association for Bioindustries (EuropaBio) told EURACTIV that restrictive regulation is “pushing out” SMEs, encouraging them to instead focus their research efforts on other parts of the world. 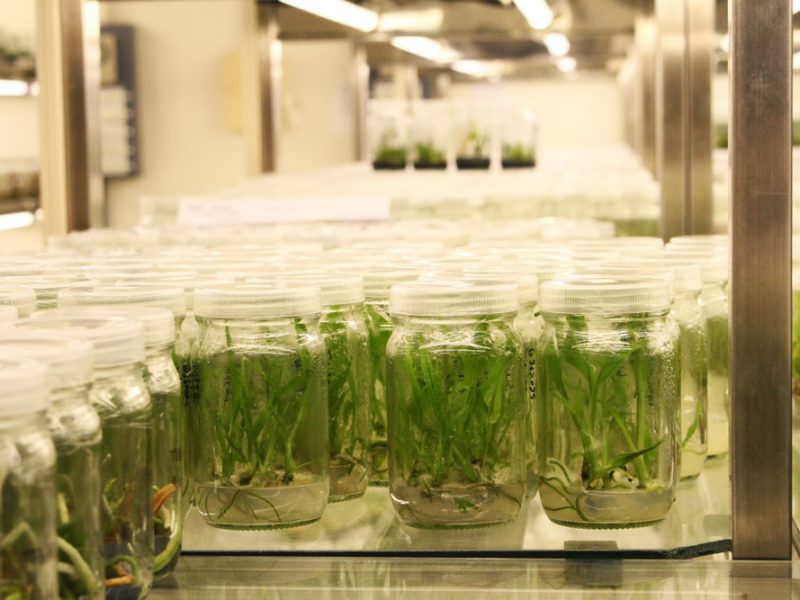 However, speaking at a recent conference on gene editing and seed rights, Antoniou said that, contrary to popular belief, excessive regulation is not the limiting factor for SMEs entering the gene editing market.

This event, organised by the European Coordination Via Campesina (ECVC) in collaboration with the European Economic and Social Committee, brought together academics, experts from the European patent office and farmers from Europe. They debated the impacts of patents on the seed markets, as well as the potential impacts in Europe if the legislative framework on GMOs may be changed.

Citing a report from industry consultancy firm Phillips McDougal, Antoniou highlighted that, of the average $136 million cost of bringing a GM trait to market between 2008 and 2012, only 25% was found to be related to regulatory issues.

The remaining 75% went towards research and development costs. In addition to these,  he said that with CRISPR gene-edited plants, there will also be “onerous, very expensive licencing arrangements” and royalty fees paid to CRISPR gene editing patent holders.

Flawed financial strategies and failure to attract right investment, inexperienced management and mediocre science were instead named as the main reasons that the vast majority of biotech SMEs fail.

Antoniou therefore concluded that deregulation of gene editing would have a “limited effect”  on SMEs, given that the development of gene-edited plants will take a similar input of resources and time, regardless of more lenient regulation. 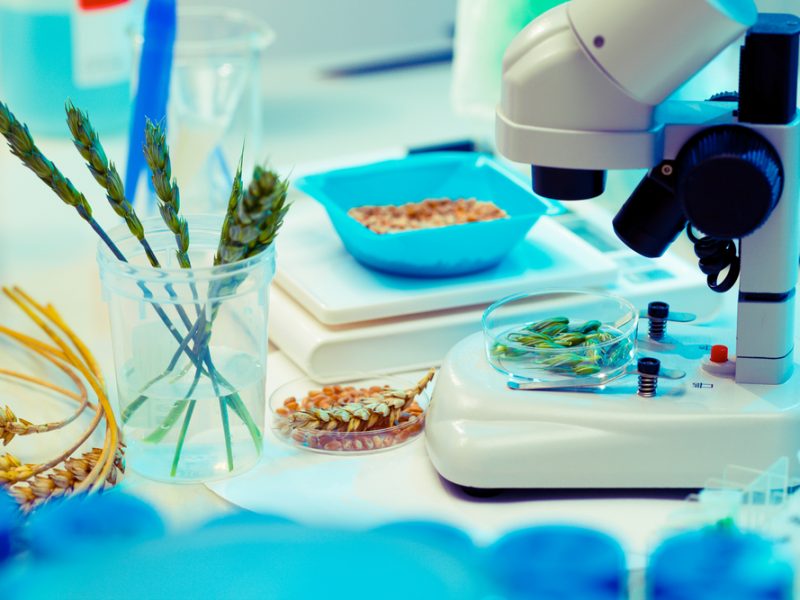 Drawing on his personal experience in developing biotech products in both start-ups and larger companies, Antoniou also stressed that takeovers of SMEs by larger biotech companies are not only common but often actively sought after by SMEs as the quickest way to expand their portfolio and turn a profit.

“When an SME, which is set up by venture capital, builds a good patent portfolio, it is frequently taken over by a larger company. This is exactly what happened to an SME that I worked with for many years, specialising in gene therapy and biomanufacturing applications,” he told EURACTIV.

“However, far from being a cause for lamentation, it was heralded as a success by all concerned: the venture capitalists obtained a quicker, profitable return on their investment and greater resources became available for further research and development.”

He added that this is “standard business practice in the SME biotechnology sector” and ultimately results in the concentration of patent ownership and products in a few large companies.

Guy Kastler of the seeds working group of the ECVC concurred, telling EURACTIV that “when a start-up registers a patent to a product from a new genetic engineering process, it has very little chance of survival; the most likely outcome is that it is bought out by a multinational company.”

“In fact, most small and medium-sized seed companies have disappeared from the market as a result.”

He added that the deregulation of GMOs would “aggravate this trend at the European level,” and that the “big losers will be farmers and consumers.”