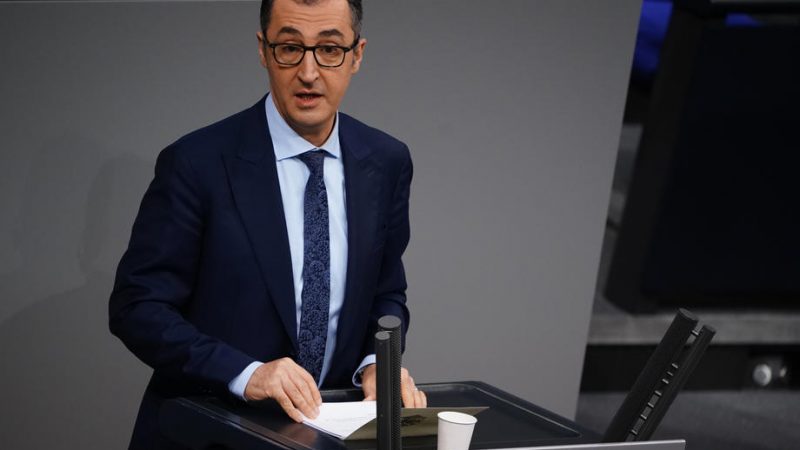 In his first government statement to the German federal parliament on Friday (January 14), Agriculture Minister Cem Özdemir announced his intentions to introduce mandatory husbandry labelling by the end of the year. EURACTIV Germany reports.

“Stables are not storage areas,” Özdemir said in his presentation, adding that low producer prices, especially in the market for pork, are a “disgrace”. However, agriculture must be supported financially in the transition toward greater animal welfare, he emphasised.

To ensure that the switch to better husbandry conditions becomes profitable for farms, Özdemir wants to draw on the proposals of the so-called Borchert Commission, among others.

The expert panel heading the commission, which was intended to develop concepts for the restructuring of livestock farming, was appointed by the then-Minister of Agriculture Julia Klöckner in 2019.

In order to be able to bear the costs incurred – for example, in the conversion of barns – the Borchert Commission proposed an animal welfare levy on products such as meat or milk.

Critics were quick to point out, however, that Özdemir’s plans come with the risk of overburdening consumers with higher food prices.

Food prices up for debate

“Many consumers are burdened with rising food prices and worry that this spiral will continue, not to mention the burdens caused by the general rate of inflation and the development of energy prices,” said conservative CDU MP Steffen Bilger during the parliamentary debate.

Özdemir had already triggered a public debate in December after he had spoken out in favour of higher food prices.

Producers and consumers should not be played off against each other, Özdemir had said in his speech, adding that “food policy is also social policy”.

To improve nutritional quality for low-income people, for example, the menu in canteens and dining halls should be healthier and more regionally sourced, he added.

Beyond that, the minister also wants to focus on nutrition policy, announcing plans to immediately develop a nutrition strategy to reduce the sugar, fat and salt content in products, as well as food waste.

On the subject of arable farming, Özdemir committed himself in his government statement to the 30 percent target for organic farming by 2030, set by the “traffic light” parties of social democratic SPD, Greens and liberal FDP in their coalition agreement.

This should apply not only in terms of agricultural land, he added: 30 percent of products on supermarket shelves are also to come from organic farming. 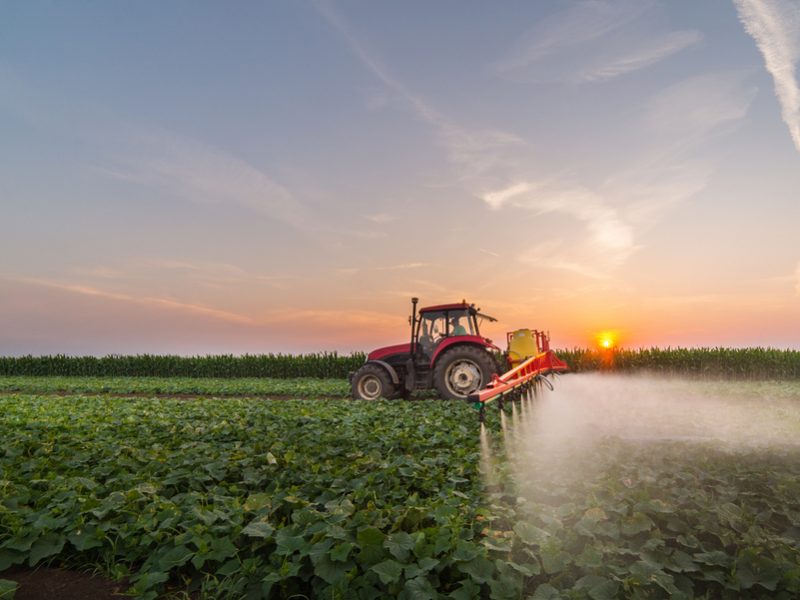 Agriculture “in focus” for climate protection

“We need an agricultural shift […] that reduces pesticides and nitrate inputs into ecosystems,” Lemke said in her first government statement on Wednesday, adding that in nature reserves, the use of synthetic pesticides should be reduced to zero if possible.

Lemke also spoke out in favour of strengthening climate protection and climate impact adaptation in agriculture, saying that the government is committed to taking better precautions against climate damage caused by drought, heat or heavy rain.

Last year, flooding in parts of western Germany led to crop failures and the destruction of stored food raw materials, among other things.

Agriculture and forestry are “in focus” when it comes to tackling the climate crisis, Özdemir also said in his speech, announcing his intention to exploit the potential for carbon storage in the two sectors, such as through the protection of peatlands or targeted humus growth.

The promotion of low-carbon agriculture is also one of the priorities of the current French Presidency of the Council of EU Agriculture Ministers.

Özdemir’s announcements were widely welcomed by stakeholders. The minister announced “an ambitious and urgently needed transformation of agriculture,” said Jörg-Andreas Krüger, president of the nature conservation organisation NABU, adding that the implementation of the plans will require the cooperation of all ministries.

The German Farmers’ Association (DBV) welcomed Özdemir’s announcement that he would “improve economic prospects for farms and shape the transformation together with farmers.” Now concrete steps for implementation must urgently follow, said DBV president Joachim Rukwied.