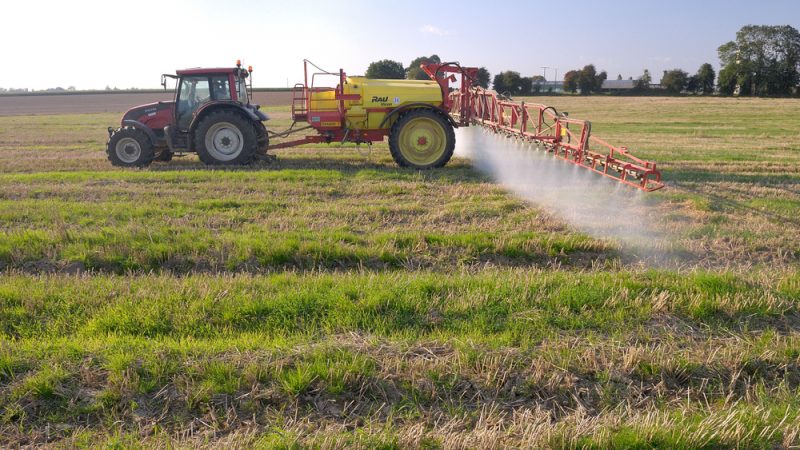 The commission, gathered 30 representatives from the agriculture and industrial sectors, together with scientists, consumer, environmental and animal welfare experts. It was set up by the government in July 2020 to draw up recommendations for the long-term development of agriculture in Germany.

“The fact that this report could be adopted with unanimity is already a huge thing,” Chancellor Angela Merkel said in a speech on Tuesday (6 July) to mark the publication of the report.

The commission had “moved in a multi-layered, emotionally and conflict-laden field of tension between agricultural, environmental and social policy,” the chancellor added.

The report called for a restructuring of the agricultural and food sectors to improve animal welfare, environmental and climate protection.

To this end, Germany should look towards reducing its livestock, cutting its meat consumption and better harnessing the potential for greenhouse gas sequestration, it found.

However, the report concluded that such transformation would require an extra €5-8 billion per year in investment.

“For most people, animal welfare and an intact nature are also worth this sum,” said commission member Achim Spiller.

Low-income households would have to be compensated for higher food prices in some way, for example by increasing social welfare payments or via direct transfers, he added.

“In future, public funds should adequately reward farmers for concrete achievements in climate and nature conservation – for example, for the reduction of pesticide use, the rewetting of peatlands or the creation of uncultivated areas for the protection of biodiversity,” explained Jörg-Andreas Krüger, president of the nature conservation organisation NABU.

The report stressed that care must be taken to avoid relocating production abroad, noting that “an EU-wide approach is therefore urgently needed.”

On the EU’s Common Agricultural Policy (CAP), the commission called for the complete phasing out of area-based direct payments within the CAP’s next two funding periods, and for “concrete services in the sense of social goals” to be rewarded instead. 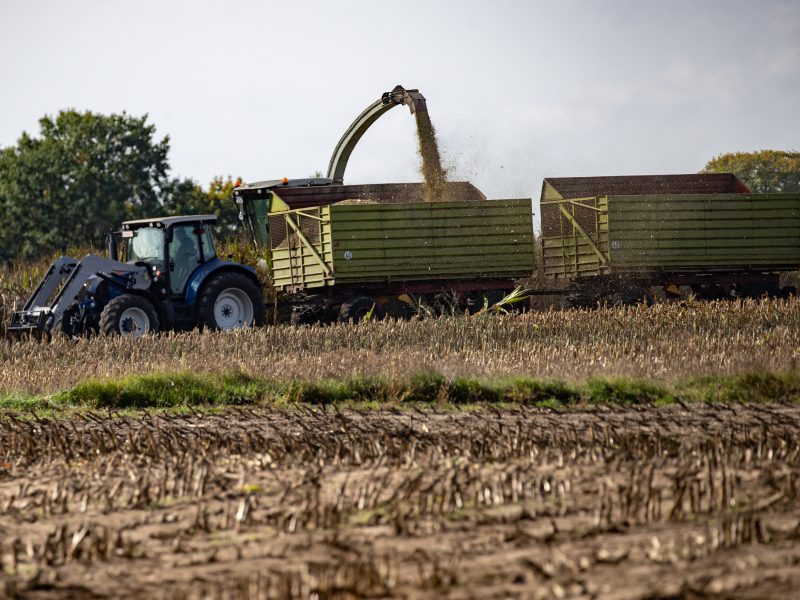 “The final report is a tailwind for my work,” said Agriculture Minister Julia Klöckner, adding that Germany was “already consistently advancing the transformation process in agriculture.”

But critics said Germany must move faster to implement the changes needed. Green lawmaker Anton Hofreiter said the agricultural and food sector has had enough of the government dragging its heels on progress.

With the report, the sector, together with environmental and consumer protection, “advocates a clear reorientation of agricultural and food policy,” Hofreiter added.

“The fact that the future commission recommends the opposite of the current agricultural policy in essential points should finally wake up the [government],” said Gero Hocker, agricultural policy spokesman of the liberal Free Democratic Party (FDP).

The report was also welcomed by the associations represented in the commission.

“All those involved […] have demonstrated their willingness to engage in dialogue and compromise,” reads a joint statement by the German farmers’ association and other organisations from the agricultural and food industry.

The report shows a “clear commitment to Germany as a location for the future,” the statement added.

“In the Commission on the Future of Agriculture, we have succeeded in focusing not on positions, but on the matter at hand,” said Kai Niebert, president of the environmental umbrella organisation, Deutscher Naturschutzring.

The report was also praised by Environment Minister Svenja Schulze.

“The Commission was the right response to the protests of farmers as well as those of environmental alliances up to Fridays for Future,” Schulze said in a speech.

“After years of polarisation, there is now a chance for a new and common departure in agricultural policy,” she added.

But Wilhelm Dargel from the agriculture group of the Fridays for Future movement reserved criticism for the commission.

“Another book of decisions has been written and Klöckner is doing the opposite in Brussels,” Dargel told EURACTIV Germany, referring to the recently concluded negotiations on EU agricultural reform.

In March, climate group Greenpeace walked out of the agriculture commission in protest, saying the government had not taken the panel’s recommendations into account during the CAP reform negotiations.

A task for the next government

With Germany heading for an election in September, Merkel’s government hardly has time to start implementing the proposals before the end of the legislative period.

“This Commission report is great, but it also gives my successors a bit of work to do, including those of Julia Klöckner and Svenja Schulze; whoever will then sit in their respective positions,” Merkel said.

Many of the associations involved are now calling for the commission’s recommendations to be included in the next government’s programme. However, the report is not legally binding on the current or future government.