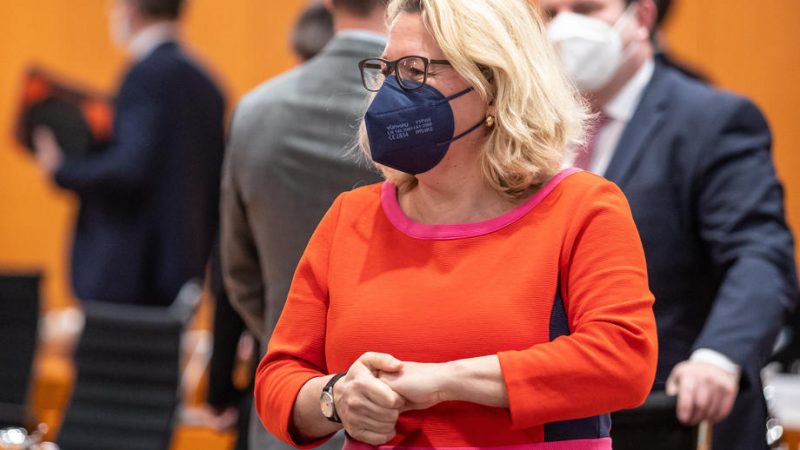 India restricting its wheat exports amid the tense global market situation is understandable due to the prevailing drought in the country, German Economic Cooperation and Development Minister Svenja Schulze said. EURACTIV Germany reports.

India, which has extensive grain stocks, banned new wheat exports at the end of last week. This move put more pressure on global agricultural markets that are already strained due to Russia’s war in Ukraine, as both countries previously exported a quarter of the world’s wheat.

The Indian government’s decision must be “viewed in a differentiated way”, Schulze of the ruling Social Democratic Party (SPD) told a press conference on Thursday (19 May) at the end of a development ministers’ meeting in Berlin from Wednesday to Thursday, organised as part of the G7 German presidency.

“We don’t want any export restrictions, but India is currently experiencing the worst drought in a long time,” said Schulze. “That India is concerned about having enough food for its own population (…) – I think that is very understandable,” she added.

India is currently struggling with crop failures due to severe heat and drought. Compared to earlier projections, the government has revised estimated wheat production by 5.7% for the year 2021-2022.

Given this “massive crisis”, India’s move should be assessed differently than “what [Russian President Vladimir] Putin and others are doing, who are also deliberately waging war with hunger”, said Schulze. 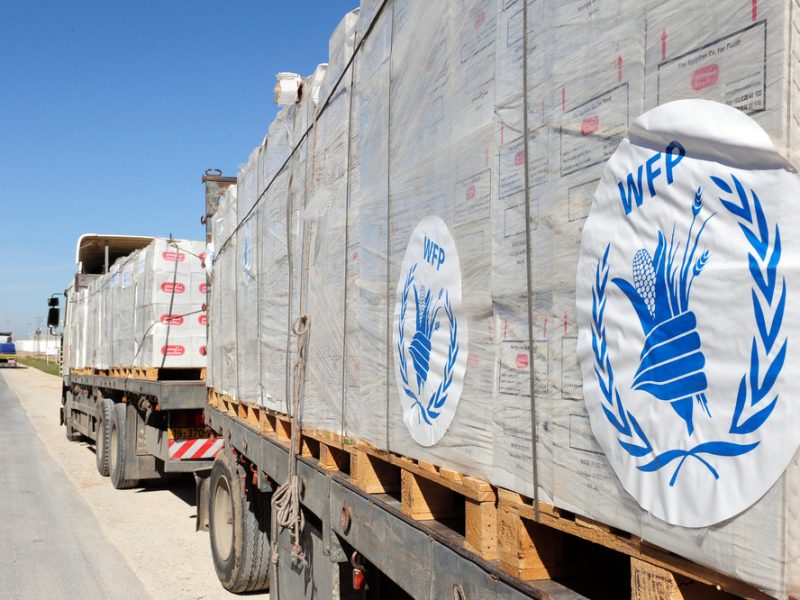 Urgent international action is needed to avert a mass famine in Yemen on a never-before seen scale due to the Ukraine war, according to the country’s largest wheat importer, the HSA Group, who wrote to leaders ahead of a UN summit this week.

Together with World Bank President David Malpass, Schulze put the idea of a global food alliance back on the agenda – an idea Sulze had already floated around.

In their final communiqué, the G7 countries agreed to create the alliance, including the European Commission, Norway, Denmark, the African Union and several UN organisations, Schulze’s ministry has confirmed.

The alliance’s primary goal is to bundle and better coordinate existing international aid in food security.

The initiative’s added value thus lies “in the rapid, forward-looking coordination”, with the main short-term aim being “to actually get the available food and grain reserves to the people.”

Schulze also stressed the urgency of the commitment, saying that “the worst famine since the Second World War is looming.”

Many countries, particularly in North Africa and parts of Asia, have been severely affected by the drop in wheat exports from Ukraine and, in some cases, even from Russia. Most recently, there have been warnings of mass famine in Yemen.

Schulze has thus also called for agricultural products to still be exempted from sanctions against Russia.

Meanwhile, UN Development Programme (UNDP) head Achim Steiner has warned of the political instability that the food crisis could trigger in the affected regions. 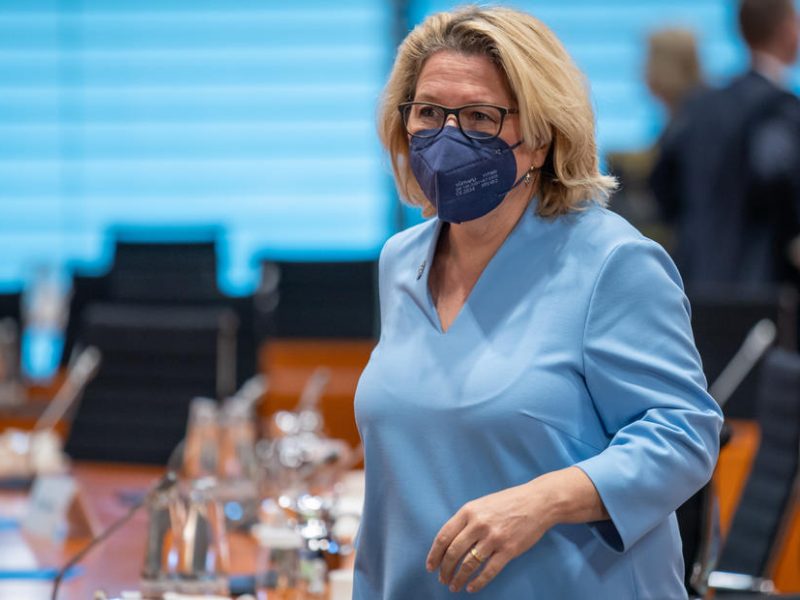 According to Steiner, “there is a huge risk that radicalisation and political marginalisation will suddenly get a lot of momentum.”

“When a government can no longer ensure that food markets work, people take to the streets,” he said, adding that food insecurity should be classified as geopolitical risk.

“That means they basically can no longer ensure that they will be able to get enough food for themselves and their family the next day,” Steiner added.

The consequences of Russia’s war in Ukraine “will exacerbate global food insecurity and humanitarian crises worldwide” as it has “exacerbated an already alarming situation,” the G7 ministers warned in their final communiqué.

This means global food insecurity will likely only worsen in the next few years. 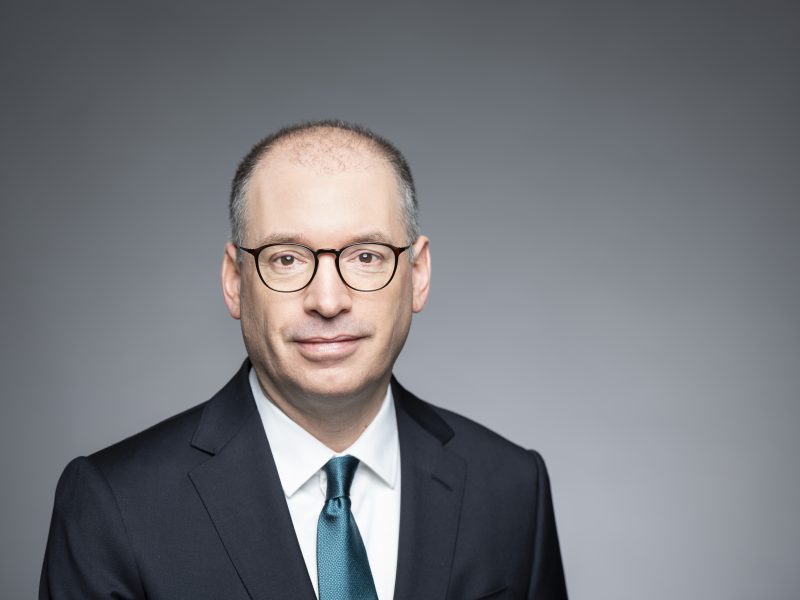