"Conventional farmers, like us, are required to comply with an increasing number of environmental regulations. But the price on the global market remains, and we compete with other regions, while our products become more expensive," said the farmer of a large conventional farm, Benjamin Meise. [Syda Productions/shutterstock]

Agriculture has become a tough business and not only for small or organic farms. With food prices being far too low, farms depending on large suppliers, an increase in droughts and rising land prices, farms, including conventional large ones, are finding it difficult to survive.

“We are going from crisis to crisis. Our daily bread is hope,” said farmer Benjamin Meise. The trained business economist cultivates about 3,500 hectares of land in the Märkisch-Oderland region of Brandenburg. He also keeps 700 cows and 20,000 laying hens.

The business is challenging, said Meise, highlighting that his farm had to survive three milk crises in the last eight years alone.

Another crisis could currently be brewing in Brussels, where the new CAP, which should come into force in 2021, is being negotiated. In its proposal, the EU Commission has planned to reduce direct support. It is proposing to implement digressive payments above €60,000 per farm and to cap them from €100,000.

This would be a catastrophe for Benjamin Meise, as he, like almost all farmers, relies on direct payments from Brussels as they constitute a large part of his income. No farmer has lived off his harvest for a long time.

“We cannot survive without direct payments,” said Meise. If, as the Commission proposes, staffing costs for the farm are not counted separately, “then I would have to declare bankruptcy immediately”. 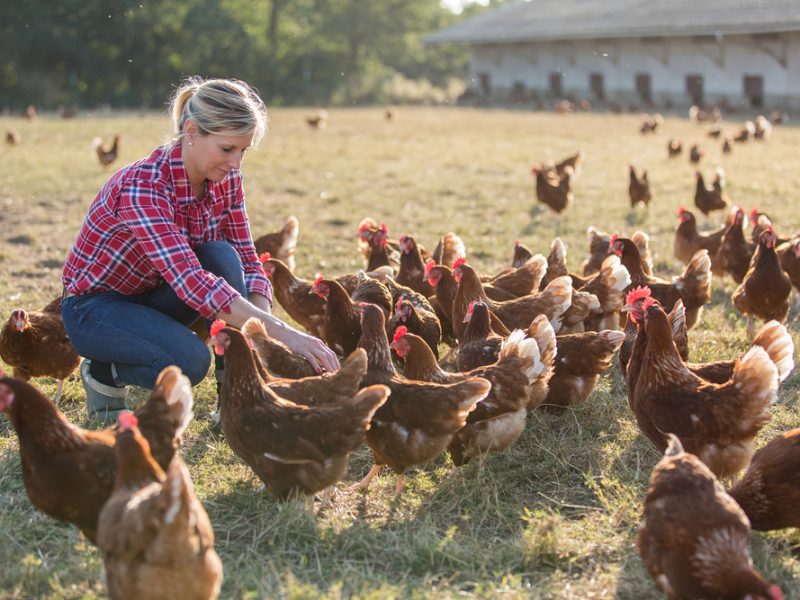 EU ministers disagree on plans for the CAP

Whether and how a capping will take place is far from certain. The incoming Agriculture Commissioner Janusz Wojciechowski has supported the idea. But some ministers in the EU Council are still clinging to the notion of indefinite area payments.

One of them is German Agriculture Minister Julia Klöckner from the Christian Democratic Union (CDU). She has already announced that she will not support the idea. Instead, she calls for the payment of direct payments to be linked to concrete targets for increased environmental protection, climate protection and biodiversity.

These so-called ‘eco-schemes’ are meant to replace the previous greening, and 20% of all direct payments are to be used for it. Besides, EU member states are to be allowed to redirect up to 30% of their area payments to the CAP’s second pillar.

Taken together, this means that from 2021 onwards, there will still be direct payments per hectare, but these could be linked much more strongly to specific environmental requirements.

What for many environmentalists is only a weak approach to moving away from intensive and land-based agriculture could be a severe problem for farmers like Meise. He would like to farm his land in the most environmentally friendly way possible, but implementation for the transition is not simple and sometimes requires significant investments.

“Conventional farmers like us are required to comply with an increasing number of environmental regulations. But the price on the global market remains and we compete with other regions, while our products become more expensive,” said Meise.

France is beginning to kick up a fuss on the issue of reforming the EU’s Common Agricultural Policy (CAP), which is not seeing any progress even though its format is supposed to change from 2021 onwards. EURACTIV France reports.

What to do with so much organic milk?

In principle, Meise could also imagine switching from conventional to organic farming. He could leave some of his lands to lie fallow for two years and then grow organic feed for his cows. But with 700 cows, the demand for so much organic milk is not there.

This does not make the step away from conventional agriculture easy, especially for larger farms like the one Meise currently runs.

“Besides, the organic market is already flooded. Demand is limited because many people have to turn every cent around and simply cannot afford organic,” he added.

And especially when it comes to milk, every cent is crucial. Meise currently receives an average of 33 cents per litre. “If we got 45, we wouldn’t have to worry”.

Some time ago, the farmer made a significant investment to become more independent of the low milk price. Meise set up 16 milk stations in the Berlin and Brandenburg region, where customers can directly buy milk without having to pay part of the cost to an intermediary.

The concern that direct payments from Brussels could be capped in the future nevertheless remains. Uncertainty persists because it will probably be months before Parliament and the Council reach an agreement on the issue.

The committees of the new EU Parliament are currently examining whether they want to support the positions of their predecessors on the new CAP and bring them before the plenary.

In particular, the financial framework and strategic planning could be further refined. The EU Council will also continue to deliberate in the specialist committees.

It is hoped that the trilogue negotiations between Parliament and Council could start in spring, but that is not certain. 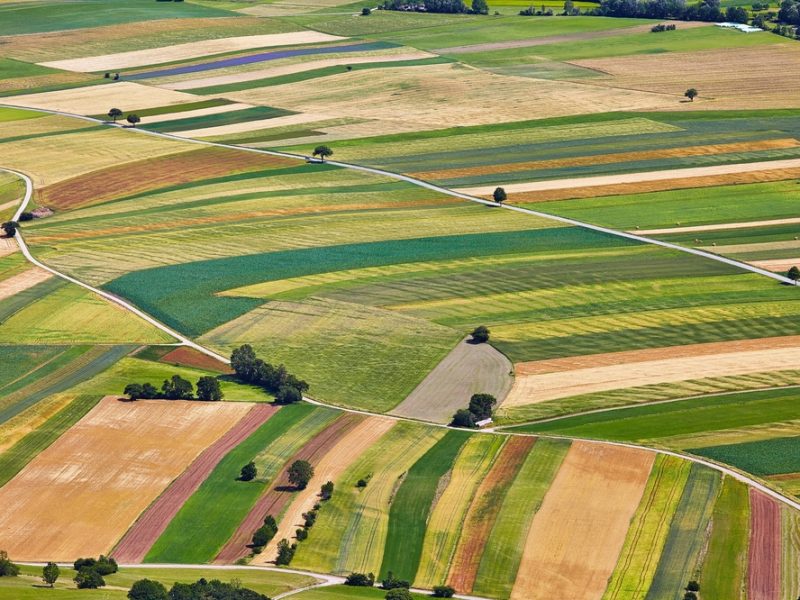 The lion’s share of the current Common Agricultural Policy (CAP) spending is substantially unaffected by material errors, while a quarter of rural development EU aids are partially wrongly attributed, according to the European Court of Auditors (ECA) last report.