German supermarket chain REWE aims for 95% of its pork to be homegrown to help the sector struggling from disease and high feed prices, prompting the European Commission to warn that over-reliance on domestic supply could in some cases infringe the bloc’s competition rules.

“The acute crisis among German pig farmers continues unabated, and the situation on the market is dramatic,” said Hans-Jürgen Moog, divisional director of purchasing at REWE Group, explaining the company’s decision.

By switching to pork of German origin and paying higher minimum prices, REWE is once again reaffirming its “commitments to a long-term and sustainable strengthening of domestic agriculture”, he added.

The German Farmers’ Association (DBV) welcomed the announcement as a “good signal to strengthen domestic agriculture”.

On 19 August, Beringmeier had already pointed out that the situation on the pig market was “catastrophic” and called on slaughterhouses, processors and retailers to “actively stabilise and strengthen domestic production through appropriate purchasing and pricing policies”. 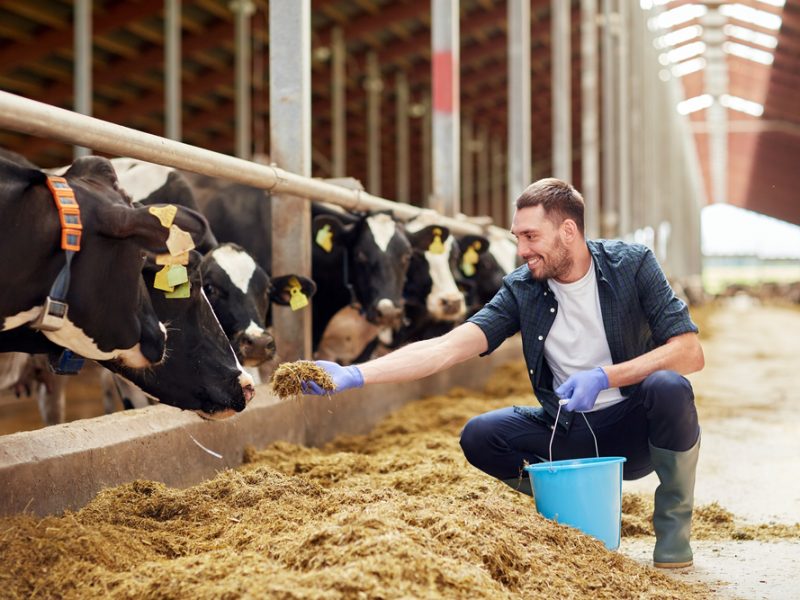 But according to the German association of small and medium-scale independent farmers (Arbeitsgemeinschaft bäuerliche Landwirtschaft), the supermarket chain’s approach misses the core of the problem.

“REWE’s commitment is at best a drop in the ocean,” said the association’s national president, Martin Schulz. Even though it may be well-intentioned, the switch to domestic pork distracts from the fact that there is often a surplus problem in the export-oriented market, he said.

“In order to fundamentally counteract the price decline, we as an industry have to say goodbye to the paradigm ‘produce more and more and cheaper’,” he added.

This is not the first time food retailers are actively taking up agricultural policy developments or putting them on the agenda by shaping their product ranges, however.

In July, for example, discount supermarket group Aldi announced that it would only sell fresh meat from animal-friendly husbandry in the future, and only offer level 3 and 4 types of meat under the four-tier animal welfare labelling scheme several German supermarkets are part of.

This prompted other supermarket giants, including REWE, Lidl and Kaufland to announce this summer that they would start to at least offer level 2 types of meat, which come from animals that have undergone slightly less animal-friendly practices than levels 3 and 4.

But according to the association, such initiatives alone cannot advance the conversion of animal husbandry if they are not complemented by policy support measures.

“We, farmers, fear that the food retail trade does not have in mind a correspondingly higher remuneration for the resulting higher costs on participating farms”, Schulz said, adding that a financial plan is needed to help in the conversion of Germany’s entire livestock sector.

The independent farmers association is thus calling on political parties to take a stand on the proposals of the so-called Borchert Commission – which in May presented its recommendations on financing the restructuring of livestock farming – before the general elections set to take place on 26 September.

The German Farmers’ Association, for its part, expressed similar views in June.

“Farming levels 3 and 4 are currently an absolute market niche,” said DBV President Joachim Rukwied. Because of high demand, massive investments need to be made and the recommendations of the Borchert Commission need to be adopted, he added. 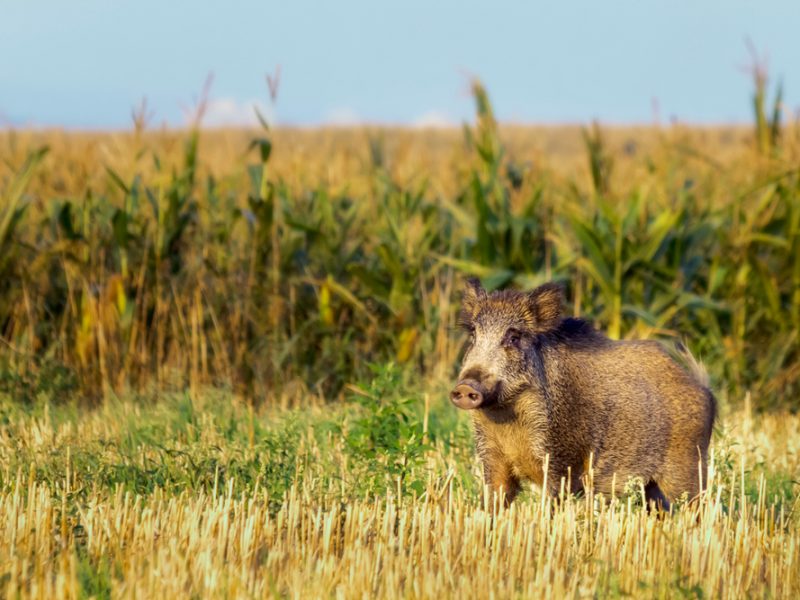 German Agriculture Minister Julia Klöckner confirmed a case of African Swine Fever (ASF) in a wild boar in Germany on Thursday (10 September), but the EU farmers association was quick to stress the country is well prepared to respond to the issue.

Ways to combat African swine fever were also discussed between the federal government and the states at a special meeting of agriculture ministers on Wednesday (1 September).

The state ministers demanded more support from the federal agriculture ministry, arguing that the federal government should support farms in marketing their pigs and in establishing regional slaughtering and value chains.

The Green parliamentary group in the Bundestag also called on the government to better coordinate the measures of the federal states and to strengthen regional marketing channels.

However, the country’s agriculture ministry said it was already supporting the states “various ways”.

The ministry’s state secretary, conservative MP Uwe Feiler (CDU), also pointed to the federal government being constitutionally limited in providing financial support, as animal disease control is the responsibility of the states.

However, federal measures that aim to promote the sale of German produce on the domestic market could be seen as a form of protectionism, which has previously caused tensions at the EU level.

Back in April, the European Commission expressed concerns about the increase in protectionist measures promoting national agri-food products in some member states.

Asked by EURACTIV, a Commission spokesperson said that while a retailer is generally free to decide independently its sources of supply, if it decides to rely essentially on domestic supply – in agreement with domestic suppliers or in agreement with other retailers – this could “constitute an infringement of competition rules”.

The spokesperson added that if the decision of the retailer results from actions by the state to encourage it to do so, the member state “may also be held responsible for an infringement of competition or internal market rules”.

However, an EU official told EURACTIV that, at this stage, the publicly available information does not seem to point to concerns with respect to competition and internal market rules.