Germany is considering ways to fund an increased ambition in animal welfare standards, including a new levy on animal welfare, but the idea has raised eyebrows among German farmers, who are concerned they will be exposed to unfair competition. EURACTIV Germany reports.

With these words, Klöckner defended the possible restructuring of livestock farming in Germany, highlighting that “economic efficiency must go hand in hand with greater animal welfare”.

Improved animal welfare is a key EU priority, featuring both as one of the CAP reform’s nine specific objectives as well as in the Commission’s flagship food policy, the Farm to Fork (F2F) strategy, which includes raising animal welfare as part of its aims to “deliver a healthier and more sustainable EU food system”.

Germany has been particularly vocal on the issue, with Klöckner spearheading the issue at the EU level.

This led to an agreement between the 27 agriculture ministers on an EU-wide animal welfare label in December, at the end of Germany’s EU Council presidency, and the minister called it “a big step forward”.

However, the push to raise animal welfare standards comes at a price.

Several proposals on how to restructure and finance animal husbandry in Germany are currently on the table, according to the minister.

These have been explored in the above-mentioned feasibility study commissioned by Klöckner from the so-called Borchert Commission, whose results were published in March.

The study comes on the back of Berlin’s ambition to bring German stables in line with animal welfare standards, projected to cost €2.9 billion by 2025 and €4.3 billion by 2030. The German government has promised €300 million towards the aim as part of its economic stimulus programme, but the study is designed to outline ways in which the deficit could be financed.

These include a higher turnover tax for animal products, a “supplementary levy on animal welfare” in addition to income and corporation tax, and the conversion of EU direct payments.

Such a tax, which Klöckner hopes to soon see an agreement on, would have “legislative leeway”, the study said, concluding that an independent animal welfare levy would be “unproblematic in terms of constitutional and EU law”.

When it comes to the EU’s Common Agricultural Policy, EU lawmakers are hoping that 30% of direct payments under the new CAP will be earmarked for so-called ‘eco-schemes’, subsidies intended to help farmers switch to greener practices.

However, the study’s authors found that if eco-schemes were to cover animal welfare measures, this would come “at the expense of the intended stronger orientation of the CAP towards environmental and climate protection.” 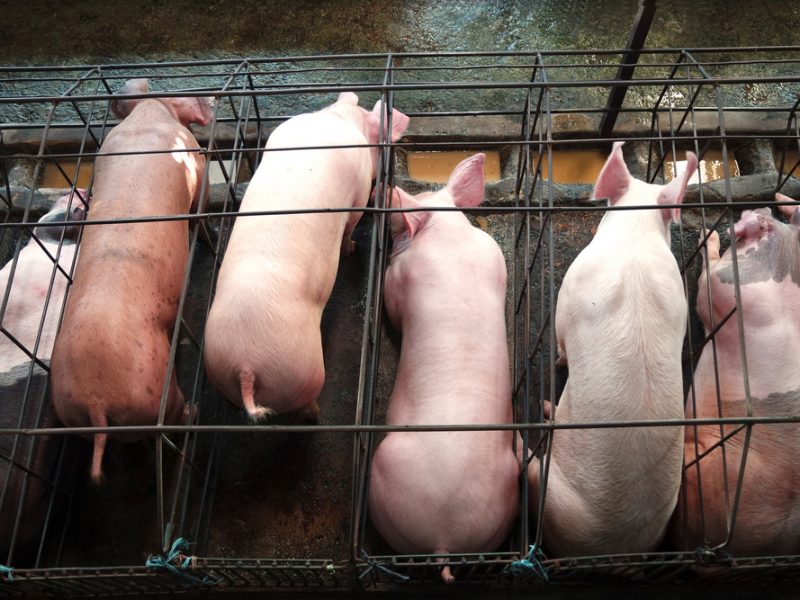 Animal welfare but no preferential treatment

Germany’s food and agriculture ministry cautioned that although it would like to see the country become a European pioneer in animal welfare matters, applying stricter standards to German farmers than minimum EU standards needs to be justified.

This means that a state animal welfare label would have to remain voluntary and its design should “not express any preference for products of German origin “, according to the Borchert Commission study.

Imposing stricter standards on German farmers would be compatible with the EU free movement principles if these are “not linked to a marketing ban or specific labelling requirements for products imported from other member states,” they added.

The ministry told EURACTIV that unilaterally raising standards without supporting farmers accordingly could lead to the import of cheaper foreign products “over whose production we have little influence”.

In other words, to prevent production from being outsourced and consumers from switching to cheaper products from neighbouring European countries, the welfare of German farm animals must be economically viable for all parties involved.

The ministry also hopes consumers will be willing to pay more for “animal-friendly” products.

A survey made by the German data company Statista found that 43% and 36% of Germans are respectively “very willing” and “rather willing” to pay more for animal welfare.

While the European Commission has stated that animal welfare “is clearly […] what citizens want”, the German animal welfare association has found that three-quarters of consumers would also like food labels to be more transparent regarding animal welfare standards. 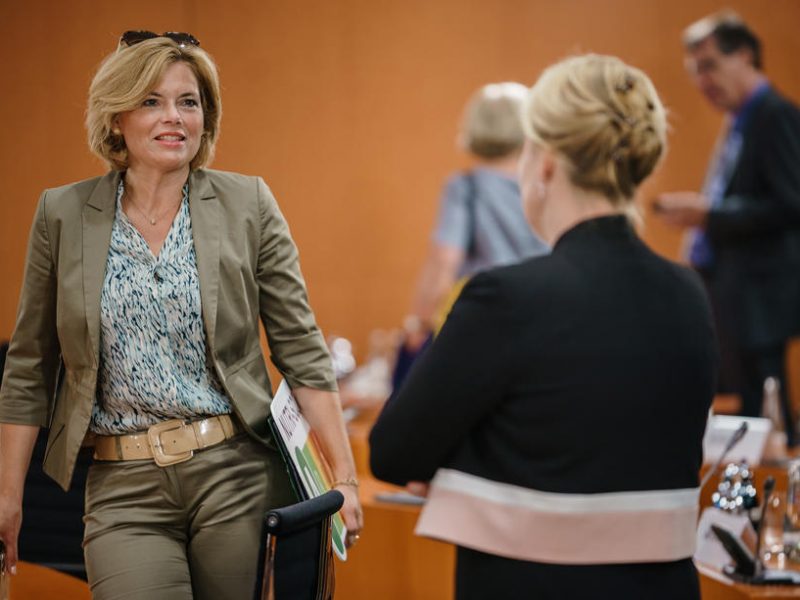