Eliminating food waste is by far the greatest contribution to curbing greenhouse gases, according to Martina Fleckenstein, Policy Manager for Food Practice at the World Wildlife Fund International (WWF).

The agriculture sector is often the scapegoat of the climate debate.

Not only do farm animals emit the potent greenhouse gas methane, but animal and mineral fertilisers also cause high nitrogen surpluses in the soil. On top of that, extensive mono-cultures degrade soils and moors are dried out.

At the same time, there is also great potential for climate protection in agriculture, according to Gerolf Bücheler, environmental policy and sustainability officer at the German Farmers’ Association (DBV).

“Agriculture and forestry can make a decisive contribution to the creation of greenhouse gas sinks through humus building, wood products and bioenergy,” said Bücheler at an event organised by EURACTIV Germany.

But to exploit this kind of potential, it is first necessary to understand the real challenges that exist, says MEP Martin Häusling, agriculture spokesman for the Greens in the European Parliament.

Germany’s agriculture sector emits more than 6.3% of the country’s greenhouse gas emissions, though, according to the MEP, this would exclude the consequences of conventional agriculture and feed imports.

It is therefore important to protect the largest natural CO2 sinks such as moors or humus soils.

Such areas must be protected “so that the sector can create sinks for itself”, said Margarethe Scheffler, a senior researcher for Energy and Climate Protection at the Institute for Applied Ecology.

Rewetting these peatlands is essential, but there is still a lack of suitable planning instruments and sufficient funding.

However, Bücheler also warned against exceeding the target in this area.

While the rewetting of moors is an important contribution to climate protection, it should not be done “in a way that prevents people from living or farming there”. Otherwise, this would lead to a continued emptying of rural areas.

Reducing the number of farm animals is unavoidable

Eliminating food waste is by far the greatest contribution to curbing greenhouse gases, according to Martina Fleckenstein, policy manager for food practice at the World Wildlife Fund International (WWF).

However, other panelists pointed to the role of meat in meeting environmental goal, saying that meat consumption in Germany is still twice the amount recommended by the German Nutrition Society and should be massively reduced.

Conservative MP and chairman of the Bundestag’s Committee for Agriculture, Alois Gerig, emphasised that although Germans will have to consume less meat in the long-term, the main thing is to distribute livestock more evenly.

He added that the fact that the revised Renewable Energy Sources Act (EEG) incentivises this is welcome.

However, Häusling disagrees, saying that biogas plants are not a permanent solution, but may only be used for residual recycling.

It is already worrying that 20% of arable land is used for energy crops, he added.

Does an organic quota make sense?

According to Gerig, the fact that the European Commission’s farm-to-fork strategy is aiming, among other things, to implement a fixed quota for organic farming of 20% by 2030 is not a solution for soil protection.

“There is simply not a sufficient market for this,” he said, adding that it would be more helpful to provide targeted support for ecological services.

“Farmers cannot only protect the environment if they are paid for it. Much of what they do should be self-evident and is taught on the first day of their studies,” he said. 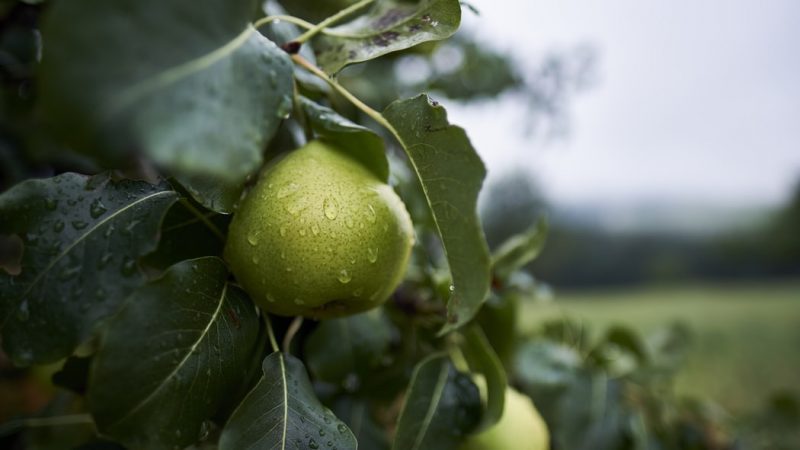