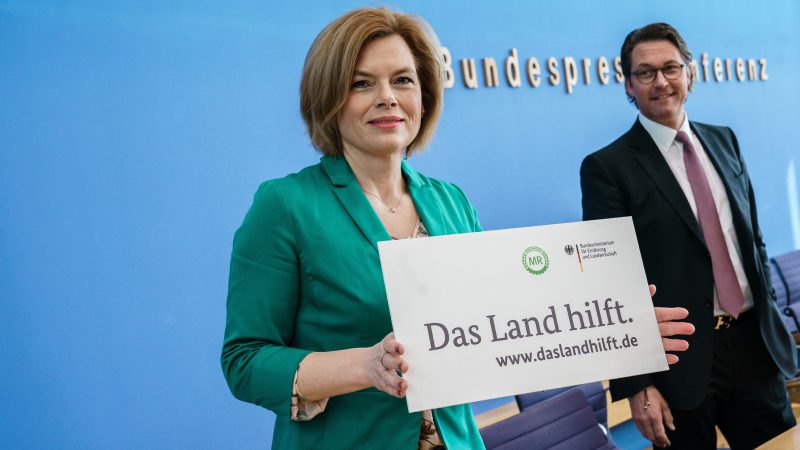 German Minister of Food and Agriculture Julia Kloeckner poses with a cardboard of the initiative "the country helps" (Das Land hilft), a mediation platform for harvesters, during a press conference in Berlin, Germany, 26 March 2020. [EPA-EFE/CLEMENS BILAN]

Germany will allow foreign workers into the country to help harvest fruit and vegetable crops on farms, the government said on Thursday (2 April), relaxing previous travel restrictions imposed to combat the new coronavirus.

Countries across the European Union, including Germany, have set up border controls to stem the spread of the virus, but with the side effect of preventing cross-border workers travelling to their jobs.

German farmers and vegetable processors had warned that such restrictions would prevent thousands of east European seasonal farm helpers from gathering harvests and undertaking planting on Germany’s farms, possibly leading to reduced fruit and vegetable crops and higher prices.

Most of the farm workers come from countries in the east of the EU, including Poland, Romania and Bulgaria.

The European Union Commission on Monday also urged EU countries to allow the hundreds of thousands of seasonal migrant workers who plant or harvest crops to cross borders despite national measures to contain the coronavirus. 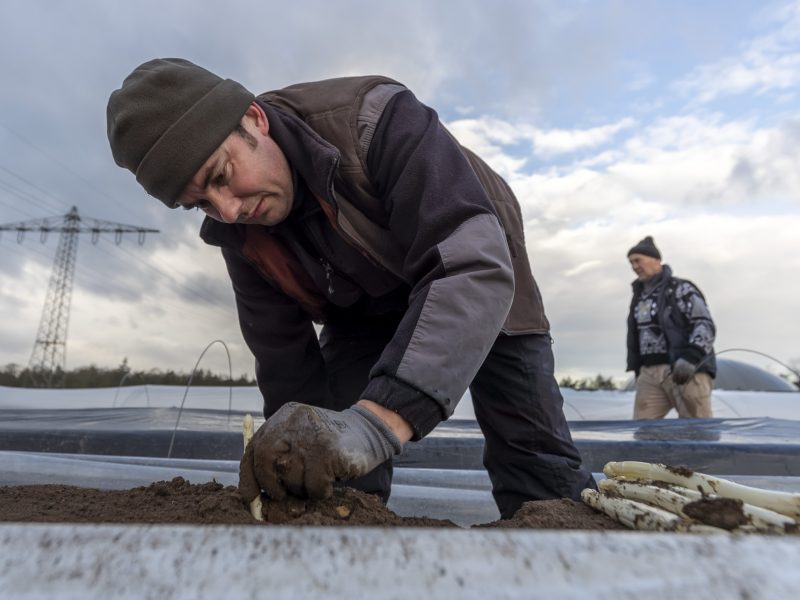 Germany’s agriculture ministry said on Thursday it had reached agreement with Germany’s interior ministry to allow up to 40,000 seasonal farm workers into the country in April and another 40,000 in May.

The workers should travel by air rather than by bus to protect against the threat of coronavirus, the agriculture ministry said.

A series of other conditions include seasonal workers undergoing a medical check and keeping their distance from one another while they work, while their accommodation should only contain half the normal number of people.

In addition, the two ministries said they will seek to attract an additional 10,000 people in Germany to work on farms including the unemployed, students, asylum-seekers and people temporarily laid off from other jobs.

“Today we have found a pragmatic and goal-orientated solution which meets two justified requirements,” said German agriculture minister Julia Kloeckner. “Protection from infection on one side and securing the harvest on the other side.”

German farmers had been especially concerned about lack of workers for the asparagus harvest which starts in coming weeks. 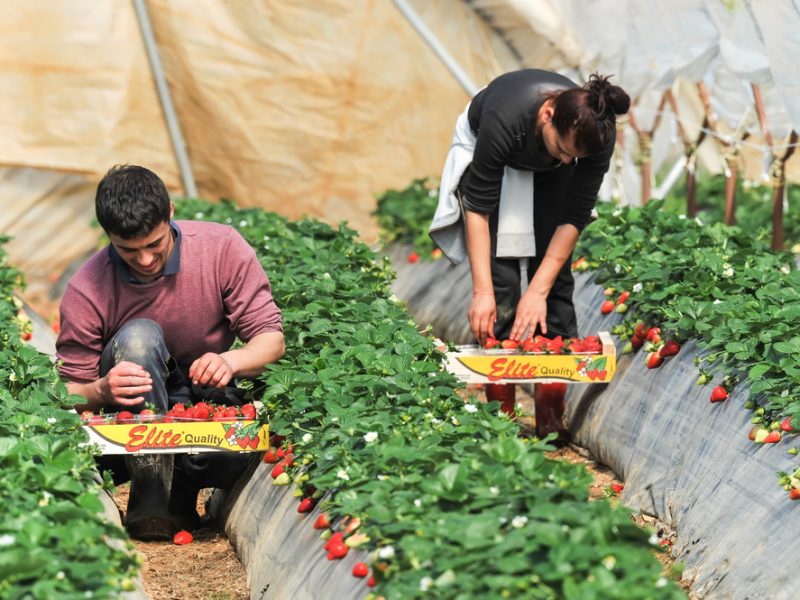 Following concerns regarding a shortage of labour in the agri-food sector, the Commission has issued new practical advice to ensure that seasonal workers can travel to work in critical occupations.