Germany to review its CAP plan in light of Ukraine war 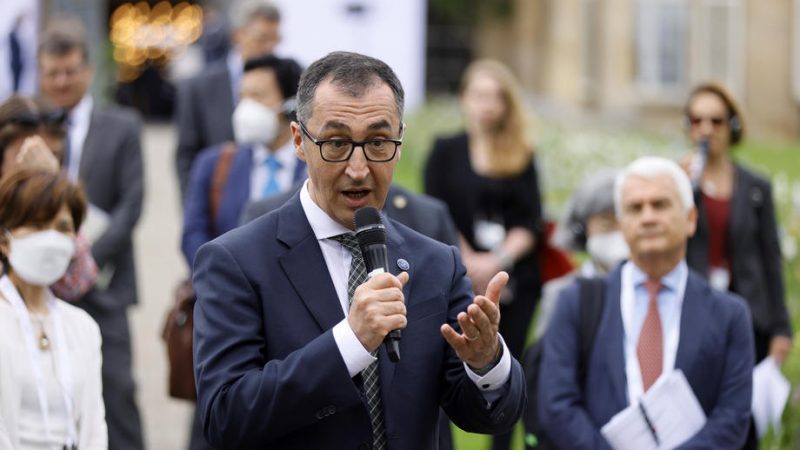 The European Commission previously levelled far-reaching criticism toward Germany in its so-called observation letter on its national strategic plan for the implementation of the Common Agricultural Policy (CAP).

Germany will re-examine its plans for the implementation of the EU’s Common Agricultural Policy (CAP) in light of the war in Ukraine, the agriculture ministry said in response to the European Commission’s call to move towards ‘resilient and sustainable’ agriculture.

Germany agrees with the Commission’s assessment that Russia’s war in Ukraine and the sharp rise in commodity and producer prices represent a “drastic challenge also for the Common Agricultural Policy,” according to a letter the agriculture ministry sent to the Commission on Tuesday (7 June), which was made public on Thursday (9 June).

Among other things, Brussels urged Germany to take measures to make its agricultural sector “more crisis-proof” in view of the war in Ukraine, which has thrown global agricultural markets into turmoil.

Germany will “examine the regulations and instruments in the CAP strategy plan with this in mind,” Agriculture Minister Cem Özdemir of the Green Party said in the letter.

On top of the short-term measures Germany and the EU adopted in recent weeks, the aim here is to strengthen the resilience of agriculture, “in particular by reducing dependence on plant protection products, mineral fertilisers and fossil fuels”.

Sustainability should not be neglected

Meanwhile, Özdemir stressed once again that efforts toward greater sustainability should not be sidelined, even with the war in Ukraine continuing to rage on.

It is important “not to try to solve one crisis by exacerbating another crisis”, the letter said. Rather, the consequences of the war in Ukraine are a call to “accelerate the transformation process towards more environmental and climate protection, biodiversity and sustainability,” it added.

But this transformation process is not sufficiently anchored in Germany’s national strategic CAP plan – at least according to the Commission, which pointed out there was room for improvement in its observation letter.

The ministry said it would address the Commission’s comments.

For example, in the plan’s initial draft, Germany did not address how it would work towards achieving the objectives outlined in the European Green Deal, the bloc’s flagship sustainability strategy.

Though member states are not legally bound to address the Deal’s provisions in their strategic plans, the Commission has repeatedly “invited” Berlin to explicitly address it.

Germany’s letter said it will “constructively examine” whether it is possible to provide more precise quantified information on some of the Green Deal targets. 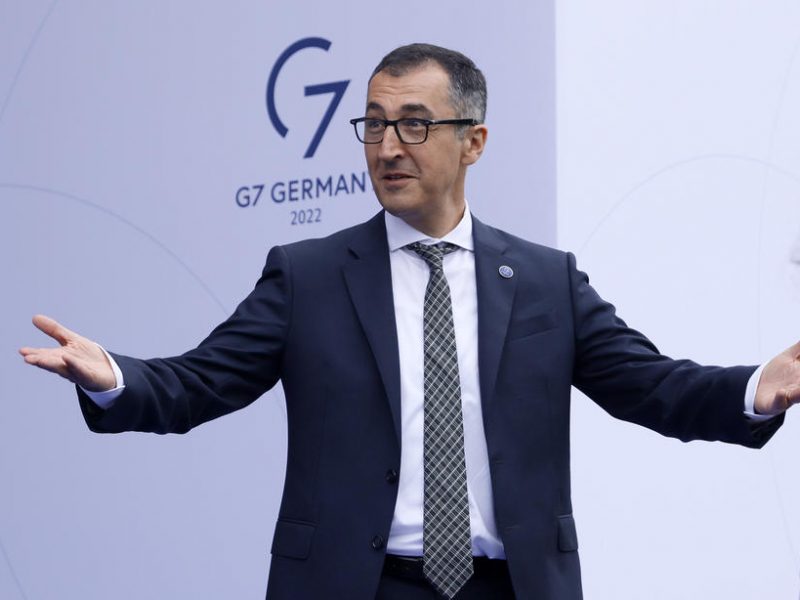 In its letter of observation on Germany’s plans for the implementation of the EU agricultural reform, the European Commission criticised far-reaching issues and called for more environmental and climate protection.

At the same time, Özdemir’s letter also pointed out that Germany intends to achieve many sustainability-related objectives, like promoting organic farming or reducing pesticides, largely through national instruments and strategies outside the Common Agricultural Policy.

The focus on “national and regional accompanying” measures that do not fall under the CAP strategic plan was probably adopted due to the tight timetable following the change of government in December.

With the new funding period starting in 2023, Özdemir barely had time to make the changes proposed by the Commission as he only took office at the start of the year.

Instead of incorporating the Commission’s comments directly into the strategic plan, the ministry appears to be aiming to implement environmental and climate measures in other ways over the next few years.

In order to get Brussels’ approval on this approach, however, Berlin will in all likelihood have some explaining to do. 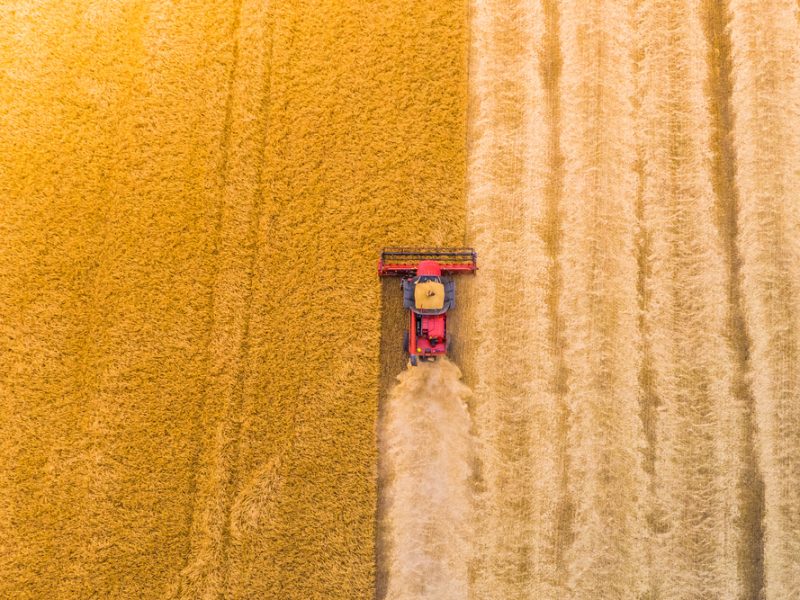 Kathrin Maria Rudolf from the European Commission’s Directorate-General for Agriculture, for example, explained at an event on Tuesday that the EU’s executive expects concrete examples and data on which national or regional measures Germany intends to use to achieve the goals of EU agricultural policy.

Now that Özdemir has initiated the next step in the dialogue with the Commission by responding to Brussels, further talks will follow in the coming weeks.

At the same time, the minister must also coordinate with his colleagues from the 16 federal states, who have far-reaching competences, especially in the field of rural development.

To this end, a special conference of agriculture ministers between the government and the federal states is planned for 6-7 July. 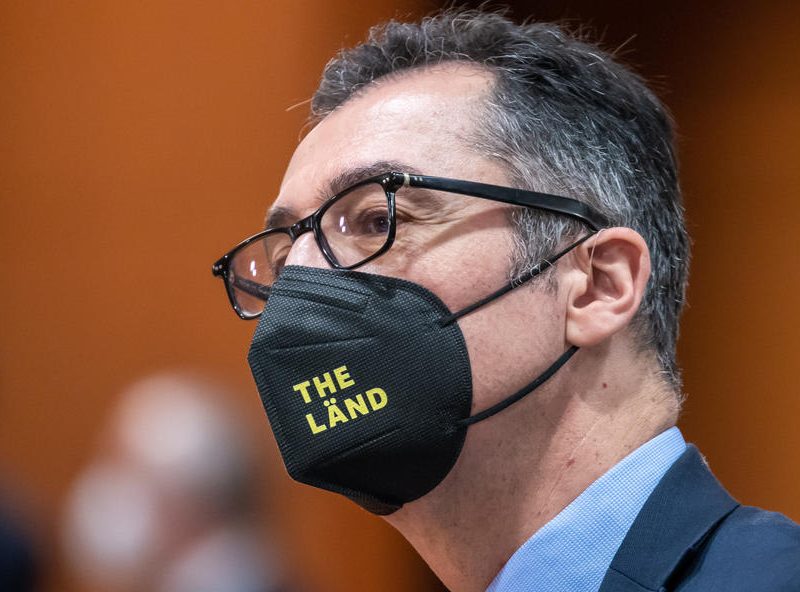 Germany has finally submitted its national strategic plan for the Common Agricultural Policy (CAP) reform, almost two months after the deadline set by the European Commission – but without any major overhaul after the recent government change.