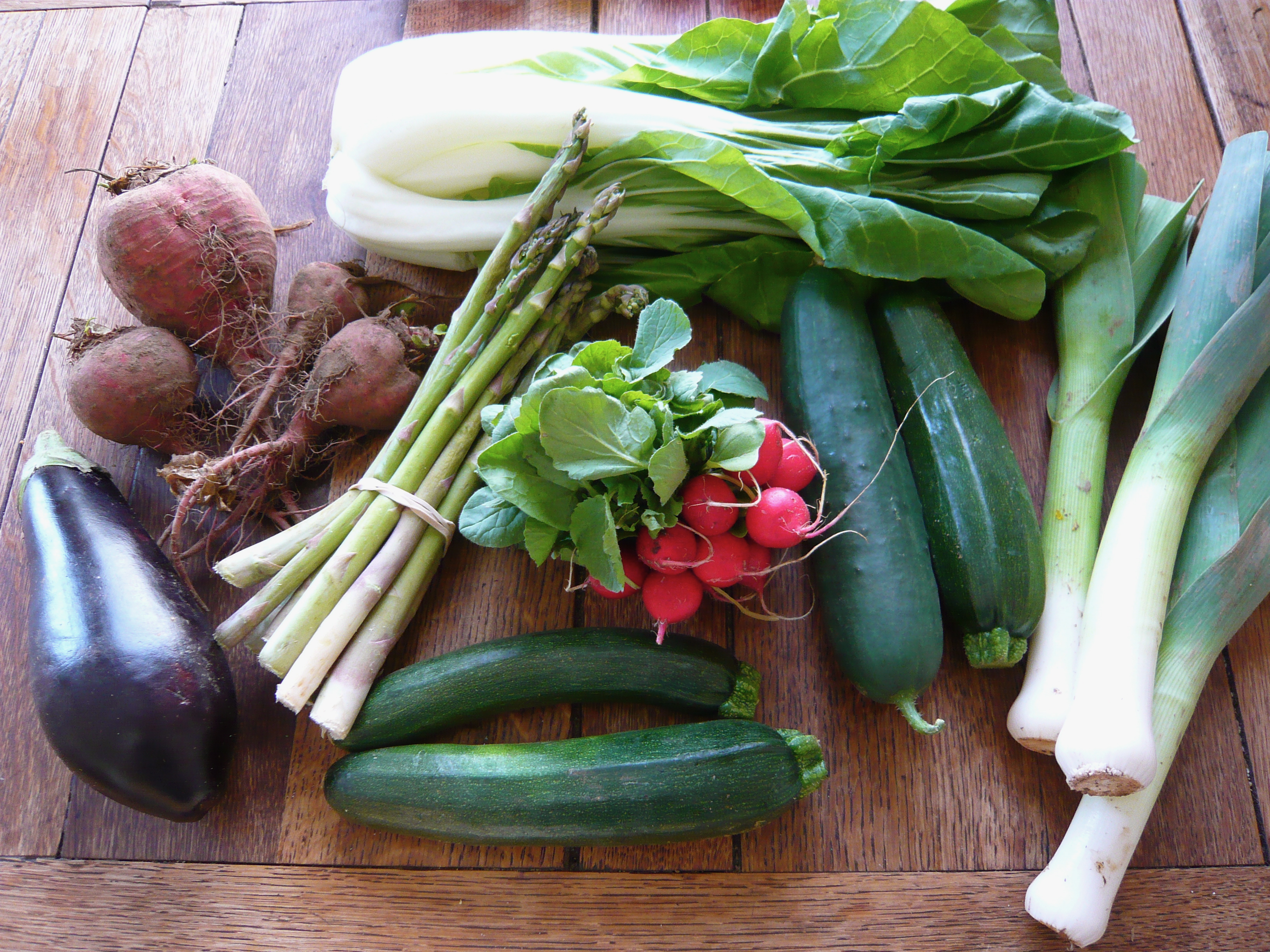 Organic food can be contaminated by pesticides or GMOs in transit, storage, or in the field. [Jessica Spengler/Flickr]

The European Parliament’s Agriculture committee (AGRI) adopted a report containing a set of proposed revisions to EU organic farming standards on Monday (8 February). One change that met with mixed reactions from MEPs was a relaxation of the organic certification requirements.

This report comes after the European Commission proposed a regulation aimed at tightening the rules governing organic farming, a fast-growing industry.

But the strengthened requirements for obtaining organic certification failed to convince everyone. Germany, Europe’s largest market for organic products, fears the possible “crushing bureaucratic restrictions” on producers. And concerns over the possible “new restrictions imposed on organic farmers” are also shared by José Bové, a French Green MEP.

The European Commission proposed improvements to the organic verification system in early 2015, to include compulsory controls on sellers and a set of possible sanctions to be invoked if unauthorised substances are found in organic products.

But the AGRI committee disagreed, and voted to abandon the “decertification” system for organic products that have been ‘contaminated’ by GMOs (genetically modified organisms) or pesticides.

The end of mixed agriculture

Organic products can be accidentally contaminated by chemicals or genetically modified products, for example during transport or storage, or when other fields nearby are being sprayed.

If the contamination reaches a certain level producers can lose their organic certification. According to Ecocert, the main certifier of organic farms in France, around 10% of organic products are decertified every year, but only 0.5% of these cases involve willing fraud on the part of the farmer.

To avoid accidental contamination, the European Commission proposed to end the practice of mixed farming. This would effectively mean that an organically certified field could not be “in the same area” as a field where conventional techniques are used, a rule that could open the door to complex and drawn-out legal processes comparable to those seen in the debate over GMOs.

But concerns have been raised in France over the possibility that the proposed new rules might hold back the expansion of the budding agro-ecology sector.

Bové stressed the difficulties organic farmers face when their land is bordered by conventional farmland. If unintentional pollution causes damage to organic crops, he argued, then the cost should be incurred by whomever caused the damage.

MEPs supported the introduction of preventive measures for pesticide use above specifically defined pollution thresholds for organic foods.

While consumers would undoubtedly benefit from the stronger new legislation, the Commission’s proposed reforms may also have the adverse effect of discouraging new farmers from joining the organic sector. And relaxing the basic rules of organic farming too much could harm the sector’s credibility.

In the last ten years (2006-2015), the market for organic products in Europe has quadrupled.

The EU’s organic market has quadrupled in the past 10 years. It is for this reason that the European Commission wants to update the sector’s regulations.

In 2013, the Commission led a public dialogue on organic farming and observed a high demand for organic food.

On 24 March 2014, the executive proposed a new regulation on organic farming, the labelling of organic products and a plan of action for the future of the organic sector.

The objective is to reinforce rules regarding testing and producing organic food sold in the EU.