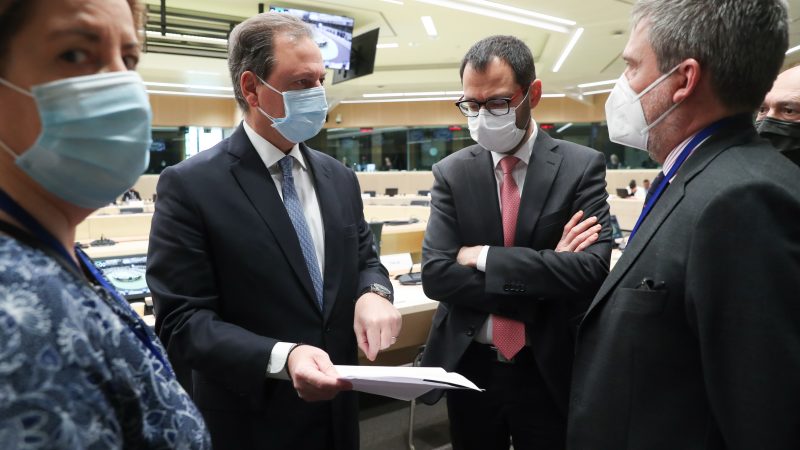 "None of the Ministers could go back to his or her country, parliament, farmers and constituents returning with a bad, impracticable deal in hand," Greece's agriculture minister stressed. [European Union]

EU-27 agricultural ministers were faced with a “totally unacceptable” method of negotiation from the European Parliament during talks on the future of the Common Agricultural Policy (CAP), which lacked democracy, Greece’s agriculture minister Spilios Livanos told EURACTIV in an exclusive interview.

The comments come on the back of fraught negotiations between the three institutions at the end of May in an effort to seal a deal on the post-2020 reform of the EU’s farming subsidy programme.

Talks collapsed over a number of remaining sticking points, including on the green elements of the new CAP reform, although there was a wide consensus on the need to conclude negotiations to allow implementation of the CAP strategic plans in each member state from January 2023.

“Despite the positive approach of the Council of Ministers and our honest intention to find common ground with the European Parliament, we were confronted with a totally unacceptable method of negotiations, which we felt lacked democracy,” Livanos said.

At the time, he accused the Parliament of “blackmail” and said MEPs had been “totally disrespectful”.

Asked about these comments, Livanos explained that, after two days of non-stop negotiations, the EU Council was asked to say yes or no to a counter-proposal, which was tabled by the Parliament and presented in hard copy.

However, this counter-proposal included a wide range of new, previously undisclosed, provisions, he pointed out. As such, the decision on the counter-proposal required “more time for thorough examination and appraisal by technical experts”, he said.

This prompted Livanos to take the floor and emphasise the point that, in some cases, “no deal is much better than a bad deal”.

“None of the ministers could go back to his or her country, parliament, farmers and constituents returning with a bad, impracticable deal in hand,” he stressed.

The collapse of the talks saw fingers being pointed in all directions. For their part, MEPs placed the blame on the intransigence of the Council.

Criticism was also reserved for EU Agriculture Commissioner Janusz Wojciechowski, who ministers accused of being too close to Parliament and not fulfilling his role as an honest broker.

However, criticism towards the role of the Commission was also expressed on behalf of the European Parliament.

“What we expect from the Commission is to fulfil its institutional role which is to contribute to reconciling the different positions and bridge the gaps between the other two institutions,” he said.

Stressing the need to find a healthy compromise on the CAP reform, Livanos was optimistic about the possibility of striking a deal.

“I believe everybody has now understood the crucial necessity of reaching an agreement as soon as possible,” he said, adding that the EU has always historically progressed through dialogue and consent.

“I am confident that the three institutions will manage to settle the remaining differences and, in fact, formulate a good deal, especially for the European farmers,” he said, adding that Greece was committed to working constructively towards this goal.

“All of us, in serving our farmers and our citizens, regardless of our institutional role, political or ideological beliefs, have to rise to the occasion and fulfil our duty,” the minister emphasised.

CAP reform negotiations are due to resume again in June, with ministers due to discuss further during an informal AGRIFISH Council meeting on 9 June, with the aim to conclude talks by the end of the Portuguese presidency on 30 June. 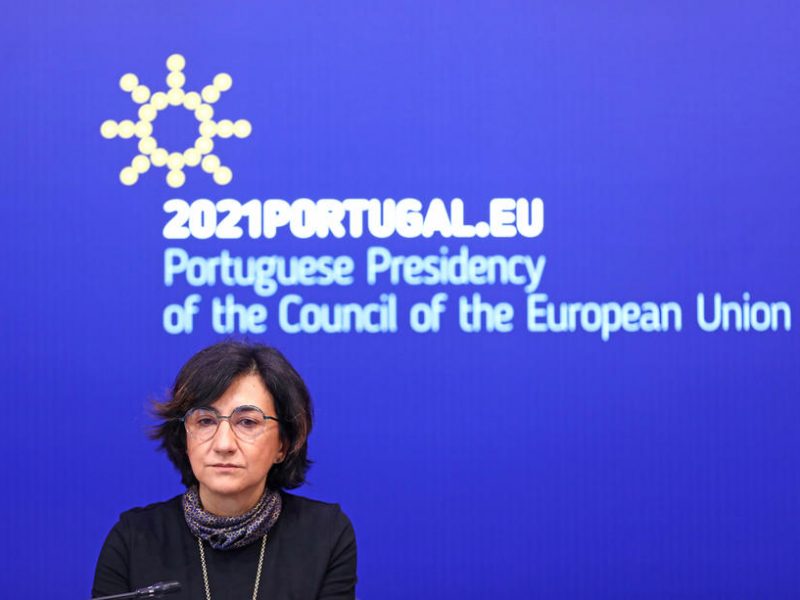