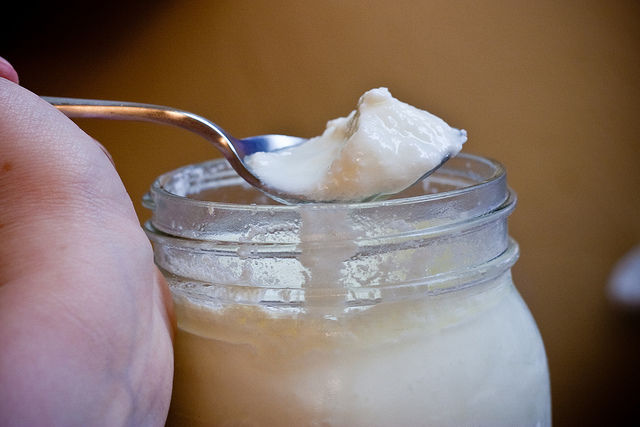 The product name “Greek yoghurt” is not protected by a geographical indication. [melissa b./Flickr]

The denomination “Greek yogurt” cannot be used for yogurts produced outside Greece, a European Commission spokesperson told EURACTIV.com amid mounting tensions between Athens and Prague on the issue.

Greek Minister of Agricultural Development and Food Evangelos Apostolou sent a letter to the EU’s agriculture and food safety Commissioners, Phil Hogan and Vytenis Andriukaitis, expressing his disagreement with a 2015 Czech Republic’s draft decree laying down requirements for milk and dairy products, ice creams and edible fats and oils to the Commission [See background].

For Athens, both the name “Greek” yogurt and “Greek-style” yogurt is contrary to the EU Regulation on the provision of food information to consumers, which says consumers should not be misled. 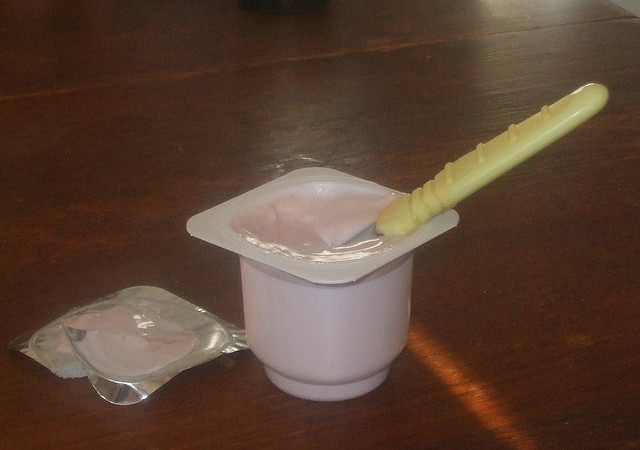 EURACTIV has learnt that the EU executive is currently examining two letters on the actions of the Czech authorities on this issue received by the Greek government and the Federation of Greek Dairy Industries and reflecting on the follow-up actions on this matter.

The product name “Greek yogurt” is not protected by a geographical indication. But a Commission source said in July that it was a fundamental requirement of the Union rules on food information that “food labelling must not mislead consumers as to the characteristics of the food including its identity and origin”, the spokesperson said.

Speaking at the EU agriculture ministers’ council last week, Apostolou stressed that high-quality food was a priority for European consumers, regardless of the country or region they live.

He referred to the dual quality food discussion in Europe, claiming that there may be issues of indirect consumer misleading or unfair business practices, but no security or misleading labeling issues have been identified for these products, he explained. 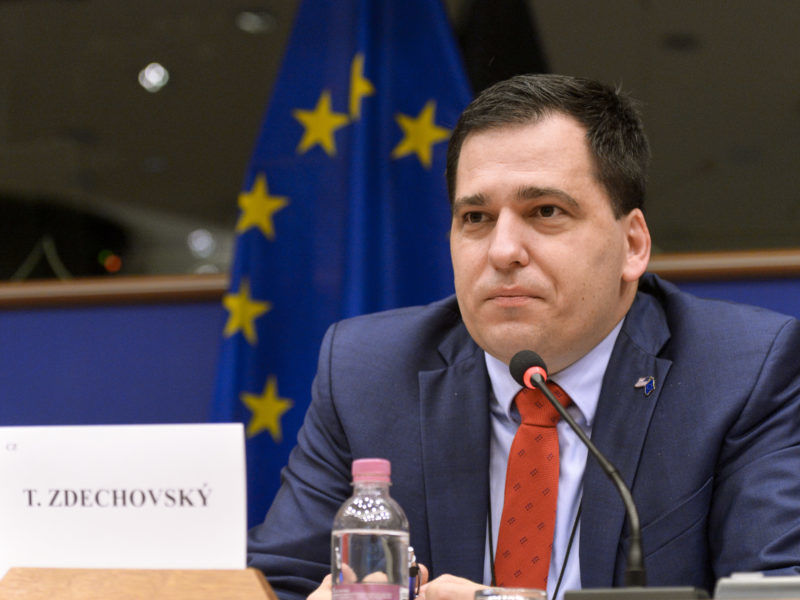 The use of the term “Greek yoghurt” for products produced outside Greece deceives consumers and creates unfair competition, the European Commission said, ending a spat between Athens and Prague.