On 28 February, the European Food Safety Authority (EFSA) published a report re-confirming that most uses of neonicotinoid pesticides represent a risk to wild bees and honeybees.

Bees are considered important pollinators for over 80% of crops and wild plants in Europe, according to the European Commission.

Their massive loss in recent years due to the extensive use of pesticides has raised eyebrows in Brussels and EU capitals. But the debate has reached a stalemate

The EFSA report will be discussed at the next Standing Committee on Plants, Animals, Food and Feed (SCOPAFF) meeting on 22-23 March.

The Commission tried to put the ban issue to a vote last December but member states stressed they wanted to see the EFSA report first.

Six member states oppose a ban on neonics, including Romania and Hungary, while France, the UK, Ireland, Croatia, Slovenia, Luxembourg and Malta are in favour.

According to the agenda of the next SCOPAFF meeting, no vote is planned to take place despite the EFSA’s “reconfirmation”. Commission sources said that first there needs to be a discussion with the member states on the EFSA findings and then the EU executive will see if “minor changes” are needed.

EURACTIV understands that the Commission does not have the necessary majority of the member states.

“As long as the Commission isn’t putting the proposals on the agenda it cannot expect governments to take a stance,” Franziska Achterberg, Greenpeace EU food policy adviser, told EURACTIV.com.

She explained that ministers in Germany and the Netherlands are happy to hide behind the Commission’s statement that it “may propose to further modify the conditions of approval of these neonicotinoids“.

“On 14 March, the German government told MPs that it would wait for the new Commission proposals before taking a position. On the same day, the Dutch minister said she would wait for these proposals and have them analysed once they arrive. Both countries are among those that haven’t indicated any position for now.”

“The ones standing on the sidelines laughing are the pesticide manufacturers who keep selling their dangerous chemicals. Many farmers will use them so long as that’s allowed. This is why each day that the ban is delayed brings more damage to bees and the wider environment,” the Greenpeace activist warned. 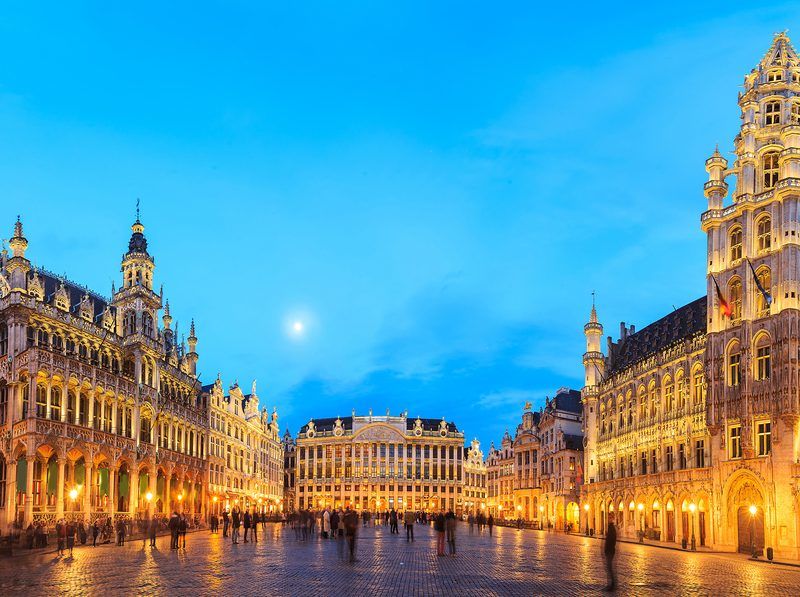 Who delays the ban?

Walter Haefeker from the European Professional Beekeepers Association (EPBA) claimed that the sugar industry is very actively lobbying in the member states even in places where they don’t have a significant production.

“They basically say they cannot produce sugar without neonicotinoids, seed treatments […] but we know from our organic sugar beet producers in Europe that this definitely possible.”

Haefeker stressed that the sugar industry argument is the need to feed a growing world population and this cannot happen without pesticides.

“Are we kidding? We will not feed the world with sugar; actually, the Commission has a goal of reducing the sugar content of processed food by at least 10%.”

Haefeker explained that there is a huge concentration of the processing of sugar beets to modern high efficient plants.

“Because of the transportation cost of sugar beets if you are concentrating the production, you are also concentrating the cultivation around these plants and then things like crop rotation become less feasible.”

“It’s important for the general public to understand that there is an ongoing lobbying that makes no sense,” he concluded.

The industry insists that the current ban is already having a significant impact on Europe’s farmers. It also warns that without neonics, Europe will become a net importer of key staple crops, including maize, potatoes and oilseed rape

According to the European Crop Protection Association (ECPA), due to the 2013 neonics restrictions, the European oilseed rape industry alone has lost around €900 million per year

“If we are truly committed to sustainable agriculture then we must ensure farmers have access to the tools they need to provide sufficient, safe and affordable food,” commented Graeme Taylor, ECPA’s director of public affairs.

Taylor also said that the impact on sugar beet would be significant, and difficult to replace as it is a crop that cannot be imported into the EU. Just in Germany, the drop in yield is around 49%, he said.

“Speaking on the release of the most recent EFSA Report, even the Head of EFSA’s own pesticide unit admitted: ‘We cannot dismiss the possibility of a risk, though we cannot say there is a high risk either’,” Taylor concluded.