Greens do not break up with Timmermans, but letdown remains 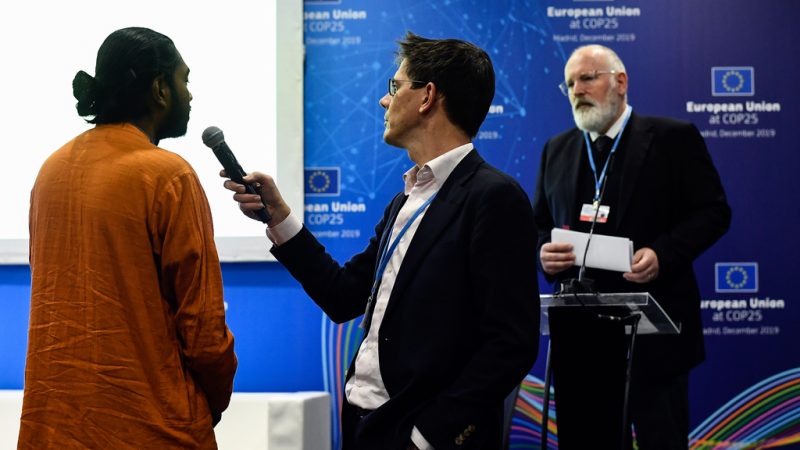 After Timmermans harsh words against the Greens, MEP Bas Eickhout said he does not hold it against him. "I see that as a slip of the tongue when he probably was tired," he told EURACTIV. [EP/DELPOZO]

European Greens have been disappointed with the first steps in the EU’s Green Deal implementation but despite recent criticism received from Commission Vice-President Frans Timmermans, they have expressed readiness to continue working with him on shaping the bloc’s green agenda.

While European lawmakers were still negotiating on the last details of the new Common Agricultural Policy (CAP), the Green group in the European Parliament had already announced their opposition to the provisional deal on the reform of the EU’s farming subsidies scheme.

“Our vote against the reform will mean that the CAP has to be revisited and needs to have all the elements of the Green Deal strategy,” French Green MEP Benoît Biteau told reporters on Friday (25 July).

The news of the Greens’ opposition to the CAP agreement triggered a harsh reaction from Timmermans, who described the compromise struck after almost eight months of interinstitutional talks as a big step in the right direction in aligning the CAP with the Green Deal.

He was also referring to the EU’s climate law that passed in the Parliament last Thursday but without the votes of the Greens, who said the legislation did not go far enough in protecting people and the environment against dangerous climate change.

“You can vote against everything because you want something better. But had their vote been decisive on the climate law, we would now have been without a climate law and stuck with a [emissions] reduction of 40% instead of 55%,” Timmermans stressed.

The Greens had previously clashed with Timmermans on the 2030 climate target and complained that the European Commission had not been an honest broker in the negotiation process for the climate law. 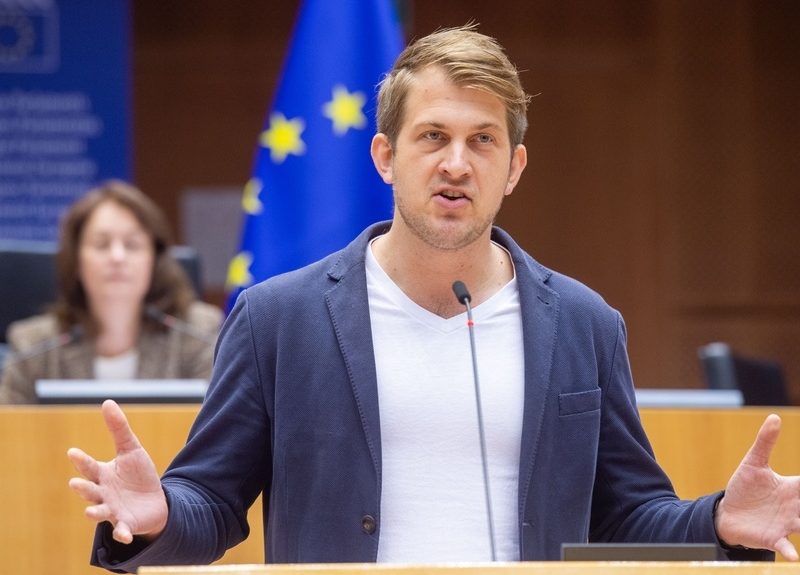 The European Parliament on Thursday (24 June) gave its thumbs up to the EU’s landmark climate law, despite opposition from the Greens who said the legislation didn’t go far enough to protect people and the environment against dangerous climate change.

Back in November, the Greens initially supported Timmermans when he hinted at the possibility of a CAP withdrawal but then changed their target from scrapping the CAP to fixing it, putting their trust in what Timmermans could have done to improve the text during negotiations.

Contacted by EURACTIV, Green group vice-chair Bas Eickhout said that there is no breakup with Timmermans but there is still great disappointment after the first legislative steps of the Green Deal: the Climate Law, the CAP reform and new taxonomy rules.

“All that together just shows that we have not seen the Green Deal really being his man on the moon project, and [our vote against] is a signal we’re giving,” he said.

Another source of a letdown for Eickhout came from the fact that Timmermans does not seem to acknowledge that the Greens are fighting for more ambition.

“I think he should be happy that there is a green force out there. He needs us because he is getting a lot of pushback in the Commission, so it is good that there is someone also pushing him forward,” he added.

In his press conference, Timmermans called on the Greens to engage more proactively in the Green Deal rollout.

Other political forces, such as the extreme right and parts of the extreme left, he warned, will use the Greens’ votes against portions of the Green Deal to push their agenda based on climate denial.

“So be careful with whom you align yourself. Stay with us. Help us make things better,” Timmermans concluded.

These comments prompted a fresh Greens’ backlash against Timmermans on Twitter, where a vice-chair of the Greens Ernest Urtasun, called him one of the biggest disappointments of the current European Commission.

However, the other vice-chair, Eickhout, told EURACTIV he sees the Dutchman’s comments “as a slip of the tongue when he probably was tired and getting a bit emotional there. That was not helpful, but I do not hold it against him”.

According to Eickhout, Timmermans’ reaction shows that he is under big pressure because it is now time to deliver on the Green Deal as the Commission is approaching the much-awaited ‘Fit for 55’ package, which the executive is expected to unveil on 14 July.

“When it comes to the Green deal implementation, 2020 was a year of ‘communication’, but communication does not change anything. This year is going to be the year of legislation,” Eickhout said. 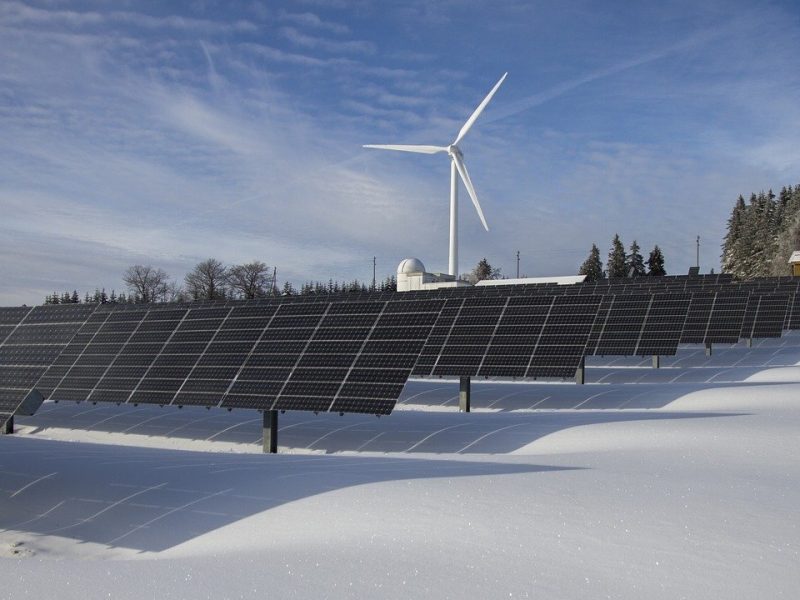 One response to “Greens do not break up with Timmermans, but letdown remains”