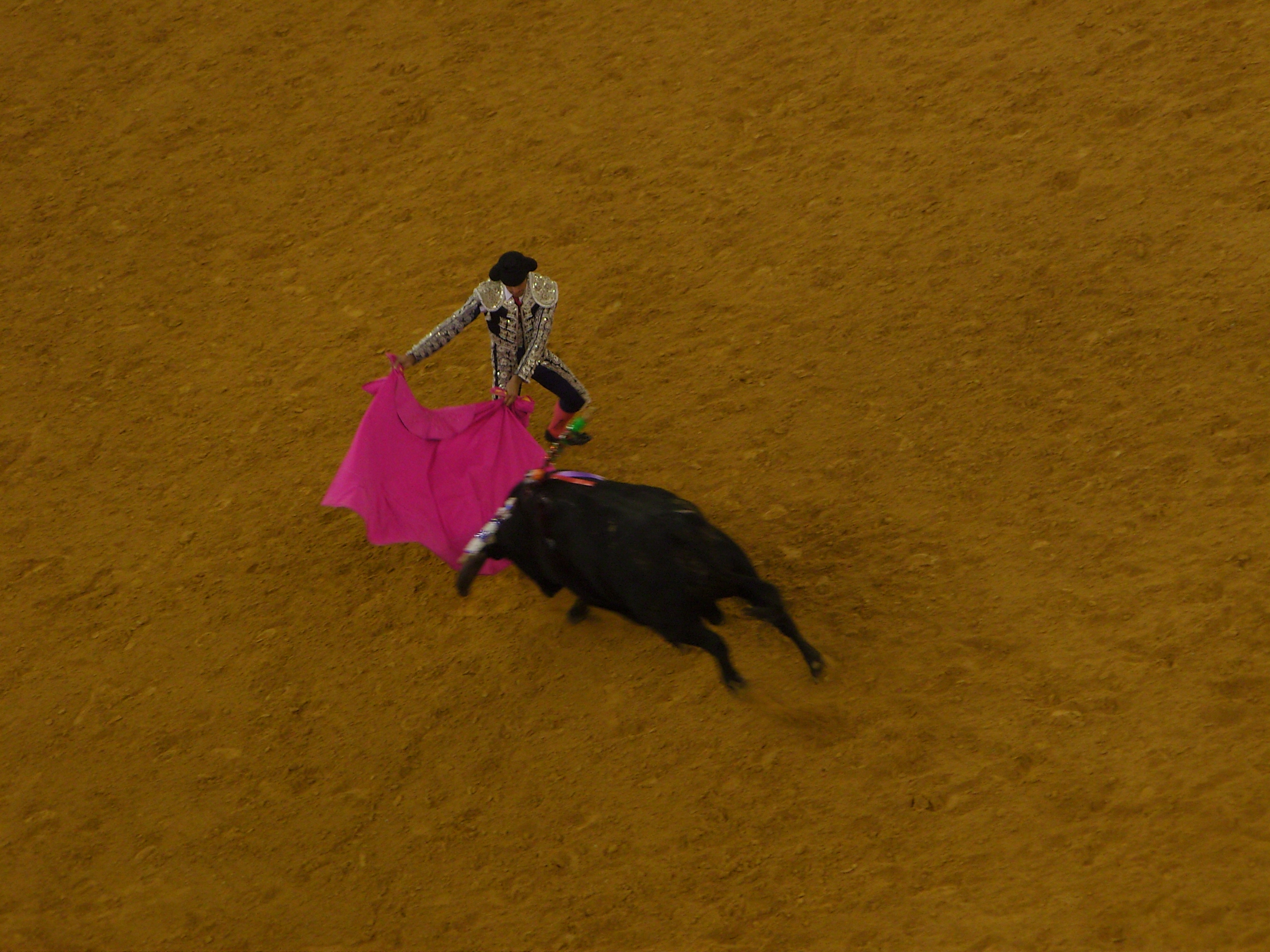 Bullfighting is a sensitive issue in Spain, many cite its value as cultural heritage. [Naseer Alkhouri/Flickr]

The European Parliament on Wednesday (28 October) confirmed that no money from the EU budget will be used to fund bullfighting activities that involve the death of the animal. EURACTIV’s partner EFE reports.

An amendment tabled by Green MEPs in relation to the 2016 budget stated that financing of this nature “constitutes a clear violation of the European Convention for the Protection of Animals kept for Farming Purposes”.

The amendment, which was approved by 438 votes to 199 votes, with 50 abstentions, states that such activities cannot be financed from the Common Agricultural Policy (CAP) or any other budgetary item.

“The European people’s representatives have made it clear that in the 21st century there is no place for the torture of animals for enjoyment or entertainment, it is by no means cultural and should under no circumstances be financed with public money,” said Florent Marcellesi, spokesperson for the Spanish green party Equo, after the vote.

The European Convention for the Protection of Animals kept for Farming Purposes states that such animals “should not suffer pain, injury, fear or distress”.

The EU does not support any bullfighting activities with funding and CAP subsidies are awarded based on land surface area, not what the land will actually be used for. It is left up to individual countries to decide whether the rearing of bulls for fighting is allowed or not.

>>Read: MEPs vote to cap some agricultural emissions, but not cow burps

The Greens have thrown their full weight behind this issue, launching a petition that has reached 30,000 supporters.

Marcellesi added that, “Now we have to defend this notable achievement in the remainder of the budgetary process with the European Council.”

Bullfighting was banned in the Spanish autonomous community of Catalonia by a vote of the Catalan Parliament in July 2010. The ban came into effect on 1 January 2012. The last bullfight in the region took place in Barcelona in September 2011.

The ban, which ended a centuries-old tradition in the region, was supported by animal rights activists but opposed by some, who saw it as motivated by political nationalism rather than animal welfare.