As a representative of the German Council Presidency, Agriculture Minister Julia Klöckner (CDU) presented the results of the tough negotiations with her EU colleagues on Wednesday morning (21 October).

The aim of the meeting was to shape the EU’s agricultural policy for the next seven years. The most important factor here is the CAP reform, which involves the distribution of €387 billion from the EU budget for agricultural subsidies to European farmers.

In connection with the European Green Deal, the agricultural sector should also provide incentives for environmentally friendly agriculture, which is a key aim of the German Council Presidency.

Klöckner described the result as a balanced compromise between nature, environmental and animal protection, and food security in Europe.

She particularly emphasised the agreement on so-called eco-schemes, which would subsidise farmers for complying with certain environmental requirements.

Under the proposal, 20% of the EU’s direct payments to countries is to be distributed within the framework of these mandatory eco-regulations.

This is not enough for the left-wing Die Linke in the Bundestag, as its agricultural policy spokeswoman Kirsten Tackmann stated: “20% for the greening of agriculture is too little for the right course towards sustainable agriculture, on which one can live.”

The EU agriculture ministers’ agreement is at best a “tipping point where courageous action is needed”, criticized the MP, also in view of the fact that the European Parliament has already agreed on eco-schemes at a level of 30%.

The Greens also expressed their disappointment with the compromise initiated by Klöckner, which, according to Friedrich Ostendorff, spokesman for agricultural policy, means another seven years in reverse, during the next budget period.

He was particularly critical of the fact that agricultural subsidies would continue to be distributed according to the size of the farms instead of according to public welfare.

“The proposed voluntary eco-schemes for the member states are a blunt sword. […] Julia Klöckner continues to mislead the public with her proposals and misses the opportunity to make the CAP an effective problem-solving instrument with an ambitious approach and leaves farmers out in the cold,” Ostendorff said. 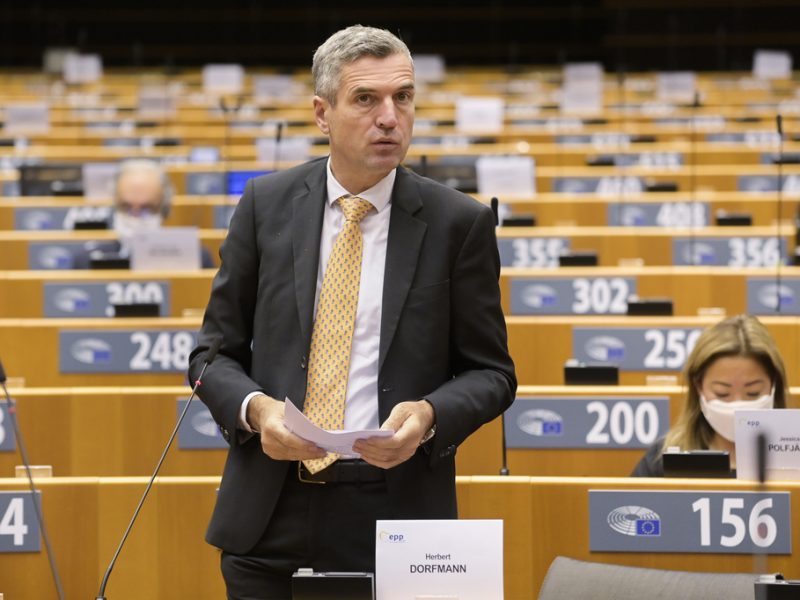 MEP: CAP is about farmers' livelihood too, not only sustainability

The CDU’s coalition partner, the SPD, called the agreement “too weak.”

Rainer Spiering, agricultural policy spokesman for the SPD parliamentary group, commented that the reorientation of the European agricultural billions was “an important key to the urgently needed paradigm shift in agriculture for more climate, environmental and animal welfare.”

But he added that the resolutions were in favor of large agricultural corporations and at the expense of rural agriculture.

The liberal FDP sees the agreement as only a first step in reforming the CAP away from direct payments to the remuneration of social, environmental, and animal welfare achievements, announced Frank Sitta, one of FDP parliamentary group’s chairpersons. 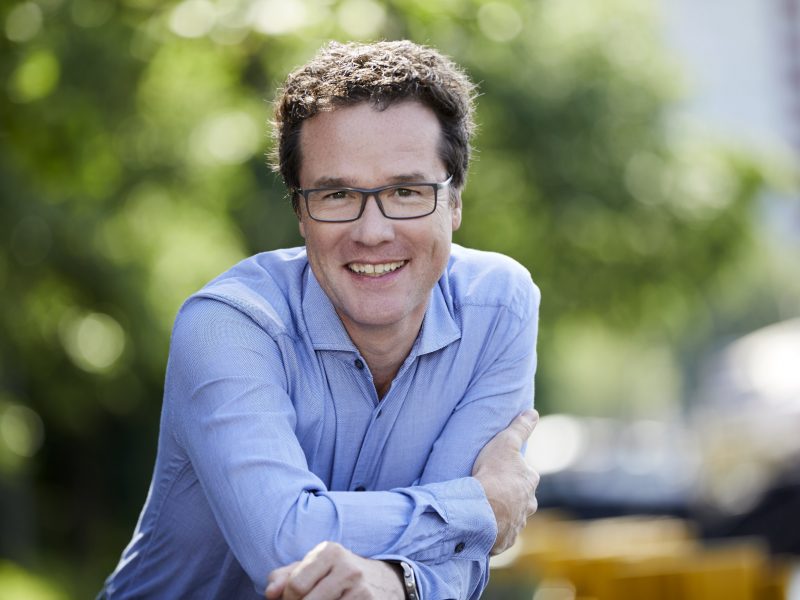 Only the CDU/CSU faction in the Bundestag was really satisfied with the outcome of the negotiations.

The party’s agriculture spokesman, Albert Stegemann, described the agreement as a success for Klöckner: “Our farming families will continue to receive reliable income support for the next seven years. This will enable them to continue to pursue their system-relevant core task, namely food security for 450 million Europeans.”

The agreement of the EU agriculture ministers is now being followed by the so-called trilogue negotiations between the EU Council, Parliament and Commission in an attempt to find a compromise between the different positions.