The welfare of rabbits kept in conventional cage systems is worse than that of those housed in other systems used in the EU, the European Food Safety Authority (EFSA) has concluded in an extensive study which investigated rabbit welfare in the EU.

The study, which drew information from an extensive survey of rabbit experts in the EU, was requested in 2018 by the chairs of both the AGRI and ENVI Committees of the European Parliament, who asked EFSA to produce two scientific opinions on the health and welfare of rabbits kept for meat production in Europe.

The report compared six different methods of raising rabbits, making suggestions for improvements in each of the systems and emphasising the need for data on the welfare of farmed rabbits to be collected across the EU, which was found to be sorely lacking.

The experts considered a number of welfare consequences related to health and behaviour, such as restricted movement, resting problems, prolonged thirst or hunger, thermal stress and skin disorders.

The study concluded that the welfare of rabbits is lower in conventional cages than compared to other systems, with organic systems coming out on top. For rabbits kept in cages, the report suggested that conventional cages should be enlarged and structurally enhanced to improve rabbit welfare. 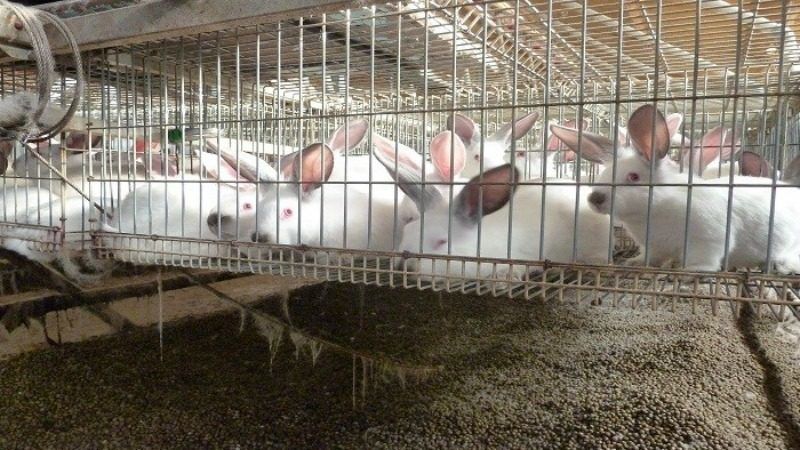 The European Parliament on Tuesday (14 March) urged Brussels to help improve the lives of 340 million rabbits raised for food in Europe every year, mainly in cramped cages.

Rabbits are the second most farmed species in the EU in terms of numbers. Most rabbit farming in the EU takes place in five member states: France, Hungary, Italy, Portugal and Spain. Farming practices vary widely both between and within these countries.

Although there are rules stipulating minimum standards for the protection of farmed animals, including rabbits, there is no species-specific legislation protecting the welfare of farmed rabbits in the EU.

In 2017, the European Parliament adopted a resolution on minimum standards for the protection of farmed rabbits and asked EFSA to provide a scientific opinion that would help implement the resolution.

The Parliament was acting in response to concerns raised by NGOs, stakeholders and consumer groups about the poor welfare, high-stress levels and high mortality and morbidity rates of rabbits farmed in Europe.

There is also concern that electrical stunning of rabbits does not always render them fully unconscious, causing pain, stress and suffering.

The study concluded that the welfare of adult rabbits is lower in conventional cages than in the five other housing systems and that the most significant welfare consequence was restricted movement.

Organic systems in both studies were found to be generally good.

They also recommended that appropriate training of slaughterhouse staff should put in place adequate actions to prevent the occurrence of hazards, including training on how to inspect and maintain containers and use of the equipment. 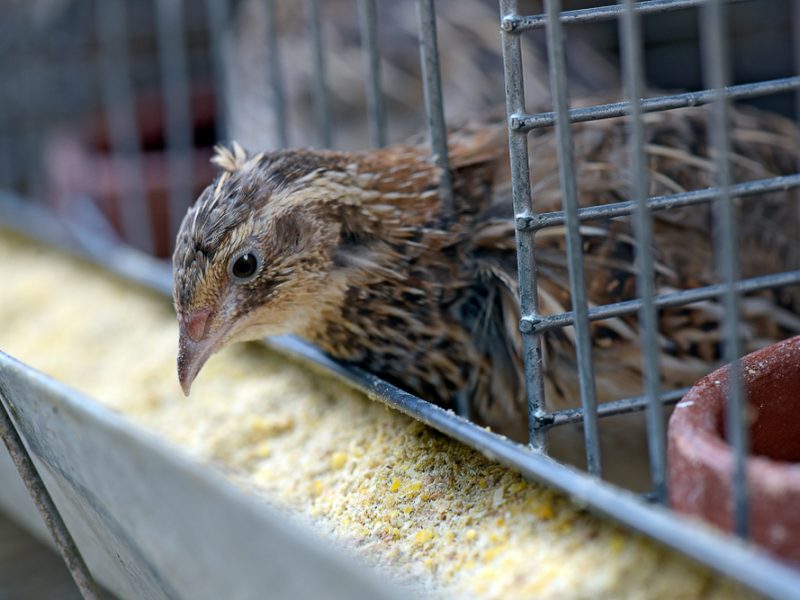 The Big Agri industry has launched a multi-pronged attack on the European Citizens’ Initiative (ECI) to End The Cage Age – a direct democracy tool that enables European citizens to request an end to the use of cages for farm animals, writes Olga Kikou.

These opinions come on the back of the ‘End The Cage Age’ European Citizens’ Initiative, which called on the European Commission to propose a ban on cages for animals such as hens, pullets, sows, calves, ducks, geese, quail and rabbits.

The ECI, which officially closed on 11 September 2019, managed to secure over 1.5 million signatures.

These signatures will now be verified by the individual EU member states before being submitted to the European Commission.

Continued changes in public perceptions of farm animals have led to persistent calls for higher protection and laws to guarantee improvements in their welfare, including a recent ban on all cages for hens in California.