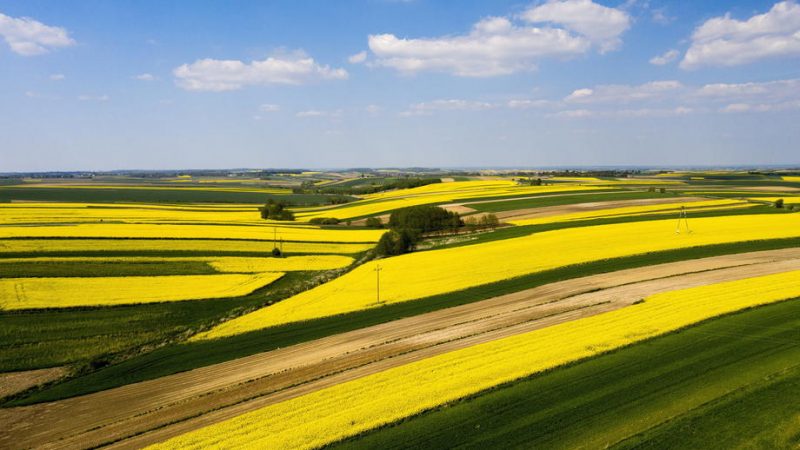 Scientists have called for the EU to protect farmland biodiversity.

The devil is in the details when it comes to the EU’s farming subsidy programme’s potential to halt biodiversity loss, according to German researchers, who warn, however, that green ambitions may fail to pack a punch.

Ahead of this week’s negotiations on the Common Agricultural Policy (CAP) reform, a team of researchers from several German institutes presented their findings on how to make the proposed environmental measures in the CAP – the so-called Green Architecture – more effective for biodiversity.

“Whether or not the Green Architecture can effectively protect and promote biological diversity will strongly depend on the details – that is, how much of a punch the instruments actually have,” biodiversity and environment researcher Guy Pe’er, lead author of the study, told a conference.

The study was conducted in cooperation with the European Commission.

“With regard to the CAP and biodiversity, no one would say that our work is done,” he said during his opening speech, stressing that the CAP must make an “effective and efficient contribution to overall sustainability – environmental, economic, and social”.

However, he also pointed out that in some regions, farmers going out of business and leaving the land barren could be as much of a threat to biodiversity as intensive farming practices.

“The CAP must ensure that farmers can make a living from working in harmony with nature,” the Commissioner said.

This week, the European Parliament, the Council of Ministers representing the EU27, and the Commission are negotiating on how the EU’s farming subsidies will be designed in the future, as the trilogue on the post-2020 CAP enters its final stretch. 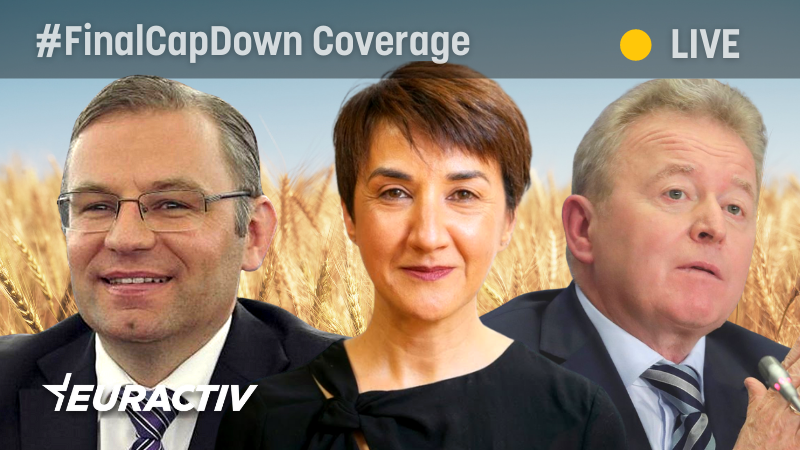 On this page, you will be able to follow EURACTIV’s live coverage of the battle for the fate of the next EU farming subsidies programme, set to play out next week.

In terms of biodiversity, the measures that are being discussed include enhanced conditionality standards on animal welfare and the environment that farmers will have to meet in order to receive CAP payments.

Moreover, so-called “eco-schemes”, intended to link a part of direct payments to farmers to additional environmental measures, are set to leave substantial leeway to member states in defining what counts as environmentally friendly farming practices

The researchers maintain that while these measures could help promote biodiversity, this is only possible if they are diligently designed and implemented, and if the CAP takes a results-based approach.

“Eco-schemes can become a very effective instrument. (…) But whether this would work out depends on whether the money will be spent on effective measures,” said Guy Pe’er.

Commissioner Wojciechowksi backed the scientists’ call for a results-based approach to biodiversity measures.

“This must be a reality, not just a promise. That means that we must have good indicators and strong systems of monitoring,” he said.

The Commissioner also pointed out that measures such as the eco-schemes would leave a lot of flexibility to member states.

“Even when we have a political agreement in the trilogue, the work on the CAP’s future will not stop,” he explained, saying it would be important to ensure that national policies contribute to delivering on biodiversity.

“We must be ambitious in terms of minimum required levels of spending on the environment and climate within the CAP strategy plans,” he added.

The scientists, too, stressed the central role that EU countries will play in the new CAP, especially when it comes to the design of eco-schemes.

“It now depends on whether member states really want to promote nature conservation,” said Sebastian Lakner, co-author of the study.

For Lakner, some of the measures that member states are currently planning in order to boost environmentally-friendly farming practices do not necessarily directly help biodiversity.

“For example, the measure ‘Precision Farming’ achieves positive environmental effects, but is de facto technology support for large farms that are actually using this technology for economic reasons,” he said.