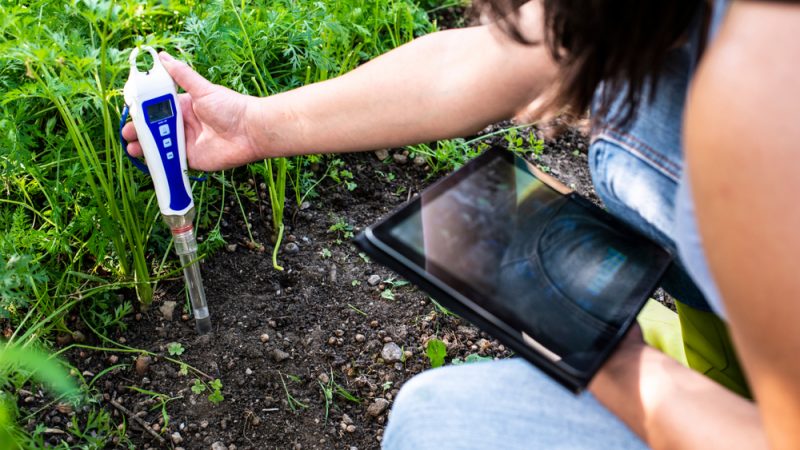 This article is also available in Spanish.

The European Union’s main research programme, Horizon Europe, opens new ways to reinforce rural digitalisation and technologies in the agri-food business through international projects and funds beyond those already earmarked in the Common Agricultural Policy (CAP).

Horizon Europe is the EU’s key funding programme for research and innovation. It has a budget of €95.5 billion for 2021-2027 – the highest multiannual budget for research ever –  which represents a 30% increase compared to the previous budget framework.

This amount includes €5.4 billion from the NextGenerationEU instrument, the historic recovery plan intended to help different sectors recover from the disruption caused by the pandemic.

A total of €8.95 billion will finance projects in the field of food, bioeconomy, natural resources, agriculture and environment, which are among the priority areas included in Horizon Europe’s second pillar which will address global challenges and European industrial competitiveness.

Projects in this second pillar will have an international vocation and focus on national consortia of beneficiaries that will guarantee the collaboration between researchers and organisations from different countries, according to European Commission sources.

Horizon Europe funds are not allocated to member states. Instead, the national amount will depend on how countries take part in EU-financed programmes. For instance, Spain has been particularly active recently, being the fourth EU country with the highest economic return in the 2014-2020 budget.

According to the governmental Centre for the Development of Industrial Technology (CDTI), under the previous EU’s research programme called Horizon2020, Spain received €4.76 billion (10.1 % of total research budget), behind Germany (16.4%), the United Kingdom (14%), and France (12.3%), based on figures until 2019.

For CDTI also, Spain received grants worth €1.1 billion in 2019 alone, the highest amount drawn by Spain from the research framework programme in a single year. 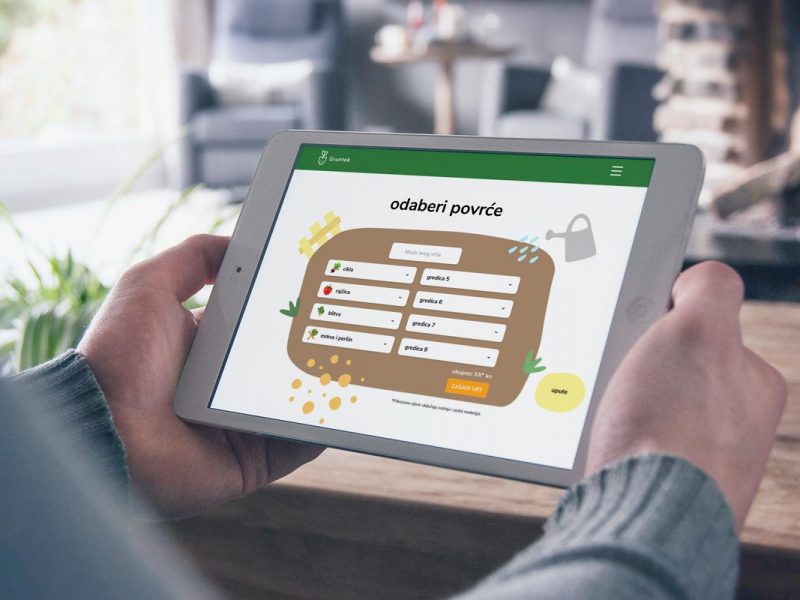 Innovative solutions for a sustainable agriculture

Horizon Europe is intended to generate knowledge and innovative solutions for accelerating a transition towards sustainable management of the resources. That includes measures to boost environmental changes and climate neutrality in agricultural and food systems, livestock, forestry and fisheries.

The European Institute of Innovation and Technology (EIT) is an EU independent body that manages part of EU research funds, like Horizon Europe.

EIT Food centre for Southern Europe is based in Biscay and its director Begoña Pérez-Villarreal told EFEagro that Horizon Europe means “large numbers” and underlined that “the challenge lies in the ability of agrifood stakeholders to create consortia and respond to opportunities.”

The world of entrepreneurship in the agri-food sector, she added, has experienced an “excellent improvement” in the last three years: “This is an unstoppable race.”

EIT Food helps companies to join in open innovation to promote their integration into the industrial fabric, she adds.

Pérez-Villarreal explained that EIT Food has worked as an accelerator for projects developing support plans for women entrepreneurs, SMEs and start-ups in agriculture, paying special attention to technologies for the use of water.

According to Pérez-Villarreal, Horizon Europe opens another financial door for agriculture in a competitive environment, where the best technological ideas will get the grant if they are deemed to have a national or international impact.

“The agricultural sector is open but must open up even more [to work this way]”, she concluded. 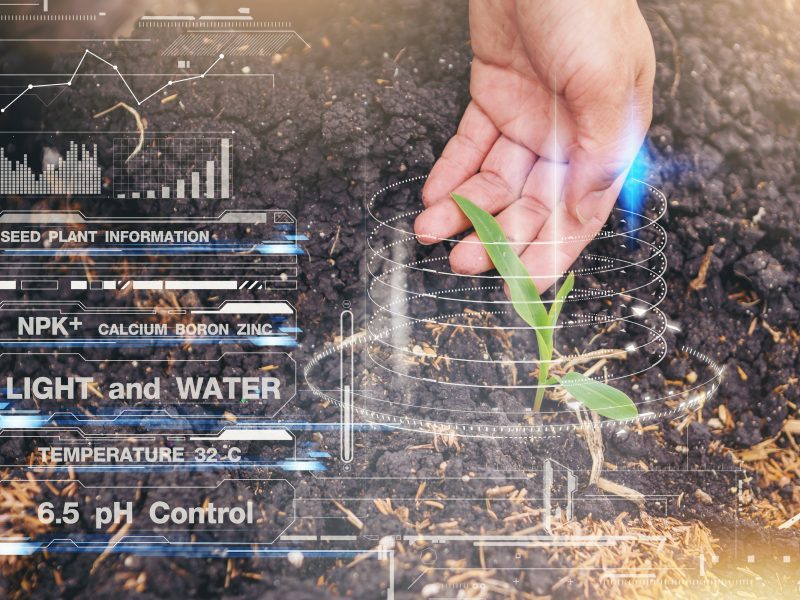