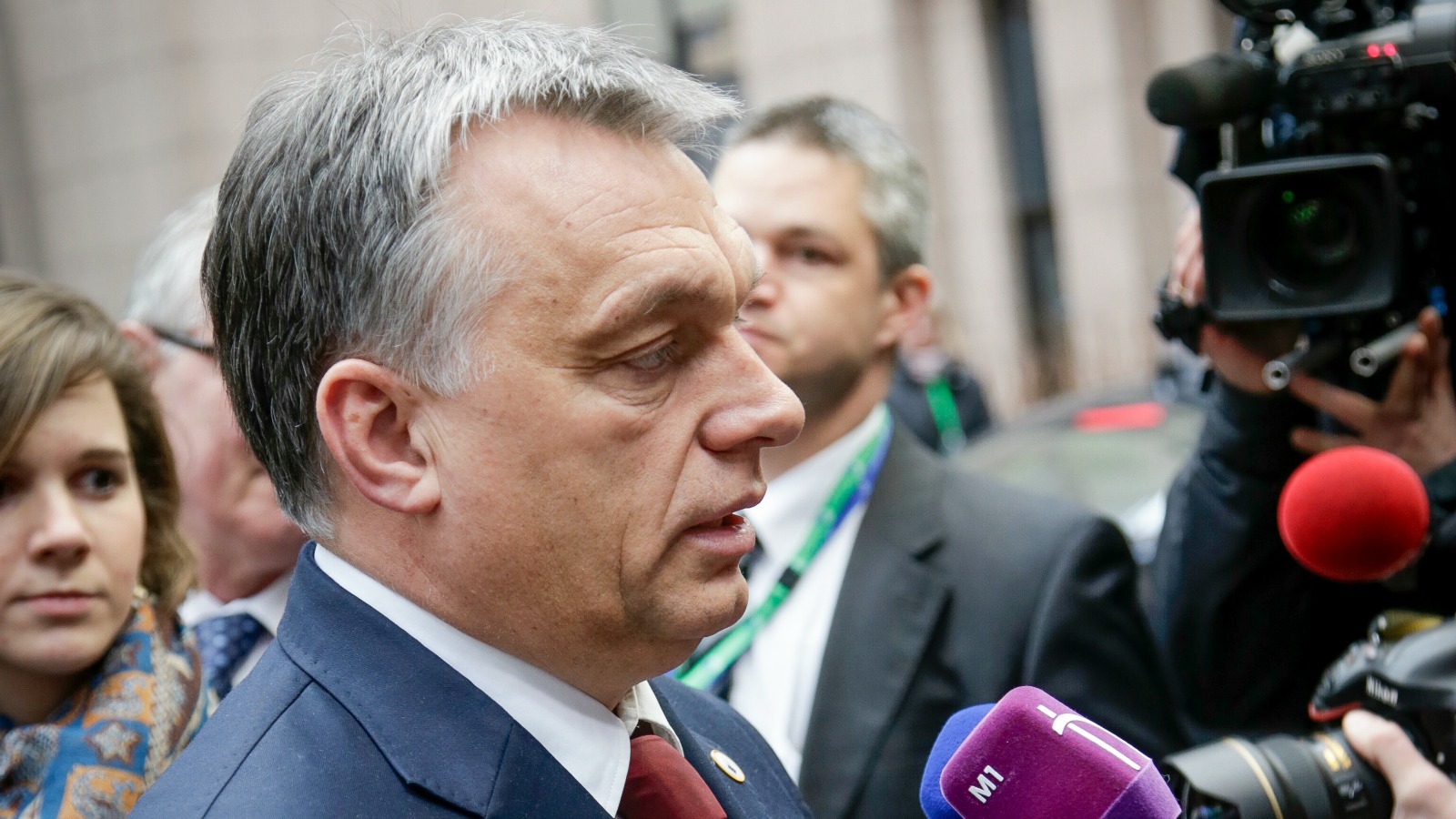 “The prime minister and his entourage have become the biggest landowners in the country, they have legalised theft by changing the laws to suit themselves,” Zoltán Gőgös, a Socialist deputy, told the Népszabadság newspaper Monday.

“The privatisation of land parcels has nothing to do with the official aim of the sales, that is to give the land back to farmers,” he added.

The government launched the privatisation drive in November. It called for bids for some 380,000 hectares (940,000 acres) of state-owned rich arable land, representing around 7.5% of the entire stock of agricultural land.

In the second tranche of sales concluded on 15 March, official results showed several figures close to Orbán secured the lion’s share of the winning bids.

According to the agriculture ministry, Orbán’s son-in-law István Tiborcz and his family paid 217 million forints (around €700,000) for land totalling 193 hectares in Fejer county in western Hungary.

A close Orbán ally, Lőrinc Mészáros, mayor of the Fejer county town of Felcsút where Orbán has a house, picked up 77.7 hectares for 49 million forints.

Eligible for substantial European Union subsidies under the bloc’s common agricultural policy (CAP), the parcels could also bring considerable extra value if they are reclassified as development land, according to another newspaper, the Magyar Nemzet.

Billed as opening up land ownership and as a way of replenishing state coffers, the sale of some 95,000 hectares has so far brought in around 130 billion forints (€412 million), according to the government.