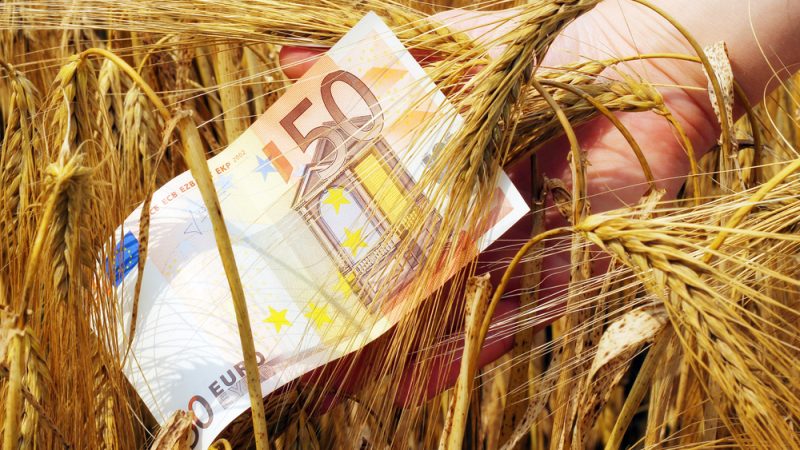 Calling it a “tsunami of lies”, the Hungarian agricultural ministry has condemned the report for having a “complete disregard for the facts”. [SHUTTERSTOCK]

Offering insights from each country, the report, which follows several high-profile investigations into the misuse of EU agricultural subsidies in CEE countries over the past few years, concluded that the implementation of these funds is a “highly problematic” issue across all countries.

Calling the report a “tsunami of lies”, the Hungarian agricultural ministry hit back at the accusations in a statement, condemning the report for having a “complete disregard for the facts”.

It also accused the Greens of “gunning for the European agricultural model as a whole”.

“Anyone who attacks the Hungarian agrarian grants regime is in fact going after the very foundations of the European system of agricultural subsidies that currently favours farmers,” the statement reads, highlighting that the report “clearly targets agriculture and farmers”. 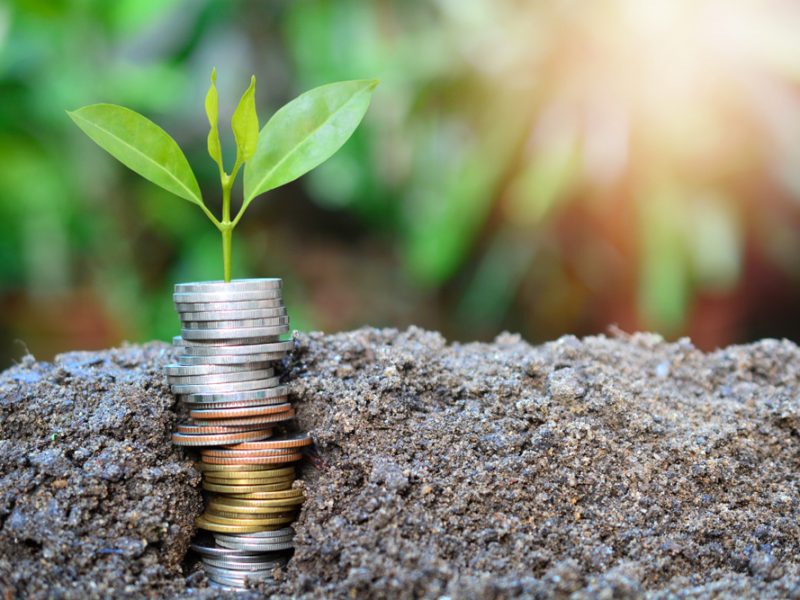 Insisting that the majority of EU grants disbursed in Hungary correlate with the number of hectares of agricultural land or the size of the livestock portfolio, as well as on whether farmers comply with a series of regulations, the rebuttal emphasises that there is “no room for individual criteria, subjective likes or dislikes, or deliberation on any other grounds”.

It adds that Hungary has adopted one of the “strictest regimes”, pointing to various measures the country has taken to support small farmers and to improve the transparency of the system.

“Hungary has one of the most stringent and sophisticated monitoring systems in relation to the disbursement of agricultural subsidies, which is not only subject to strict accreditation but is also regularly reviewed by the European Commission and the European Court of Auditors,” the statement reads.

In response to the rebuttal, Green MEP Viola von Cramon, a member of the budgetary control committee, told EURACTIV that the government’s statement “does not contradict a single sentence from our study”.

“The majority of the CAP funds are getting into the hands of a very few people, and none of these facts were disproved by the Hungarian Ministry,” she said.

Instead of writing “baseless propaganda letters and using statistics which do not prove anything”, the Hungarian government should focus on making a CAP that works for Hungarian farmers, rather than just a few landowners, government politicians and their family members, she added.

“The Hungarian ministry should make sure that all farmers get equal access to land, both in lease and also for ownership. Hungary, like all EU states should support more transparency in the disbursement of CAP funds and enforce the capping of agricultural funds.”

The exchange comes at a key moment for the CAP reform, as negotiators move to bring discussions on the matter to a close within the coming weeks.