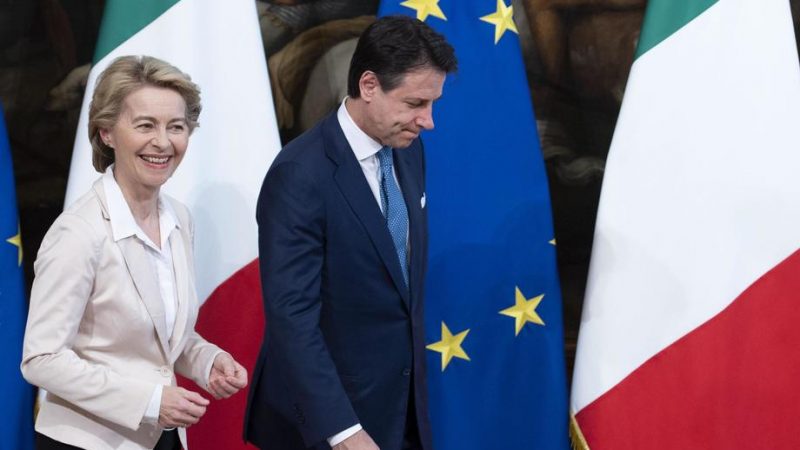 No Italian has held the Agriculture since Carlo Scarascia Mugnozza, whose mandate lasted from March 1972 to January 1973. [EPA-EFE/BRAMBATTI]

The agri-food supply chain in Italy, one of the biggest food producers in the EU, is determined to make a case for the next national Commissioner to land the EU’s agriculture portfolio, a position the sector has coveted for almost 50 years.

Italy is the only remaining member state not to have named a candidate yet for the next European Commission and is unlikely to make a nomination until a new government is up and running.

But the name of the new Commissioner is part of the top government jobs ‘package’ which the negotiators of the anti-establishment party Five Star Movement (M5S) and the centre-left Democratic Party (PD) are now discussing. The name of the semi-official candidate is likely to be circulated even before a vote of confidence on Giuseppe Conte’s new executive.

“For almost 50 years, the responsibility for the primary sector in the Commission has not been assigned to Italy, which is the leading EU country in terms of agricultural added value, as well as of quality and sustainability of the production,” said Ettore Prandini, president of Coldiretti, a leading organisation of farmers representing more than one and a half million members.

No Italian has held the Agriculture portfolio since Carlo Scarascia Mugnozza, whose mandate lasted from March 1972 to January 1973.

Stefano Mantegazza, secretary-general of food processors’ and farmers’ trade union Uila-Uil, said that appointing a commissioner for agriculture is an opportunity not to be missed, also for introducing the issue of job protection in the post-2020 Common Agriculture Policy (CAP).

Similar remarks were made by the Italian fruit growers association Fruitimprese, as well as by the National Association of Land Reclamation Boards (ANBI) and by the consortia for the promotion of two known worldwide cheese products, Grana Padano and Mozzarella di Bufala Campana, both with a protected designation of origin (PDO).

However, all bets appear to be off as incoming Commission President Ursula von der Leyen seems to have earmarked the agriculture portfolio for Poland, according to what the first designated Polish pick, Krzysztof Szczerski, told reporters.

Szczerski quickly ruled himself out of the running, citing his lack of experience with agriculture policy, leaving the Polish government to present someone better suited to the task.

The second pick was Janusz Wojciechowski, currently the Polish representative in the European Court of Auditors (ECA), who was an MEP for 12 years and also held the vice-chairmanship of the agriculture committee.

“For the time being, nothing is decided until everything is decided,” a Commission spokesperson said on Monday (2 September), adding that not all names reported in the press will necessarily be part of the team Ursula von der Leyen will present to the public.

The Commission’s line is to not to comment on rumours on the potential candidates, as “there are still names that are missing in the tableau and there are still official interviews ongoing,” said the spokesperson.

The final decision will depend on the interviews, but also on the overall composition of the College of Commissioners, which will reflect von der Leyen’s attempt to match candidates with portfolios that best fit them.

The lingering uncertainty over the official names leaves things wide open as to the Italian agri-food sector’s plea.

But the Polish candidate’s statements on the agriculture portfolio being offered to his country have revealed some of the Commission’s plans. This could make it difficult for von der Leyen’s executive to turn back, even though Italy could still complicate things by insisting on agriculture. 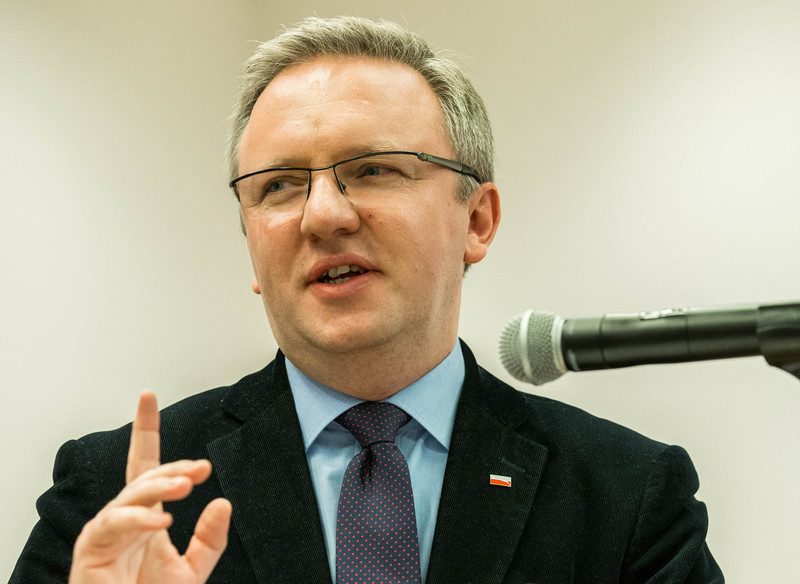 The Italian agri-food sector has found a potential candidate for the vacant post in the experienced MEP Paolo De Castro, recently elected as the new coordinator for the socialists (S&D) in the AGRI Committee.

Speaking to EURACTIV in July, De Castro said the choice von der Leyen will make on the next Agriculture Commissioner will provide more hints about her overall ambition.

A former agriculture minister in two centre-left Italian governments and chairman of the European Parliament’s AGRI committee between 2009 and 2014, De Castro also led the negotiations on the CAP budget for 2014-2020 on behalf of the Parliament.

De Castro seems to be aware that his name is now circulating and he shared on his twitter account an article by Catholic daily Avvenire which explicitly endorsed him as the next Commissioner.

The Prime Minister-designate, Giuseppe Conte, said in July that Italy would get a vice-presidency position and perhaps the competition job, after backing von der Leyen’s candidature in the Council, but it is unclear if that agreement will still be honoured.

Meanwhile, an Italian NGO promoting the freedom of scientific research, the Luca Coscioni Association, has launched a petition that has collected more than 1,000 signatures from the scientific and academic world, asking the government to claim the research portfolio.