In Italy the world’s largest network of farmers’ market 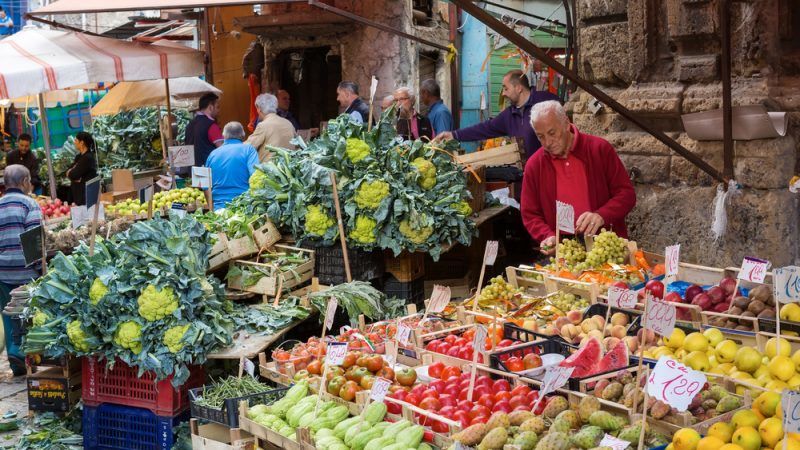 A farmer selling directly is product at the famous local market Ballaro in Palermo, Italy. [SHUTTERSTOCK]

Farmers’ markets have spread across Italy in just a few years and they offer a great economic and social opportunity, precisely because they allow direct contact between producers and consumers, EURACTIV’s partner Sicilia Agricoltura reports.

Farmers receive all the economic benefits of selling directly without any kind of intermediation that weighs down the final price of the product. Consumers, on the other hand, have both the opportunity to buy at a lower price and to meet those who produced what they’re buying.

In this way, consumers rediscover a human connection with producers that could be considered also as quality assurance.

Coldiretti, a leading farmer organisation representing half a million Italian farmers, launched  the network ‘Campagna Amica’ (Friendly Farm) in 2008, made up of over a thousand farmers’ markets across Italy. But alongside this network, there are many other direct sales markets in every city.

Farmers’ markets represent not only places for commercial exchanges, but also genuine meeting points where it is possible to organize educational events, entertainment and cultural activities.

Italy has the world’s largest network of direct selling farmers’ market and surpassed France and the US within a few years, according to a survey by Coldiretti and the Italian polling company Ixè.

Some numbers show that farmers’markets are already taking a central stage in the Italian food supply chain.

Almost six out of ten Italians have bought local products directly from farmers at least once a month in the last year in mills, huts, wineries, farms, farmhouses or farmers’ markets, according to the survey.

The explosive growth of direct sales that occurred in recent years is the result of consumers’ focus on welfare and health, but also to environmental sustainability and to the willingness of defending and enhancing the economy and the employment of their territory, Coldiretti adds.

“All this contributed to building the extraordinary network of Campagna Amica, which includes 130,000 Italian farms selling their products directly,” Coldiretti said.

A study carried out by Italy’s ISMEA, a public statistical institute on the agricultural market, said that the spending of Italian consumers at farmers’ markets has exceeded €6 billion.

According to the Coldiretti/Ixé survey, 71% of the Italians interviewed considered the high quality of the products as the main reason why they like to buy at farmers’ markets, followed by the guarantees of safety, the search for local products and the economic convenience. 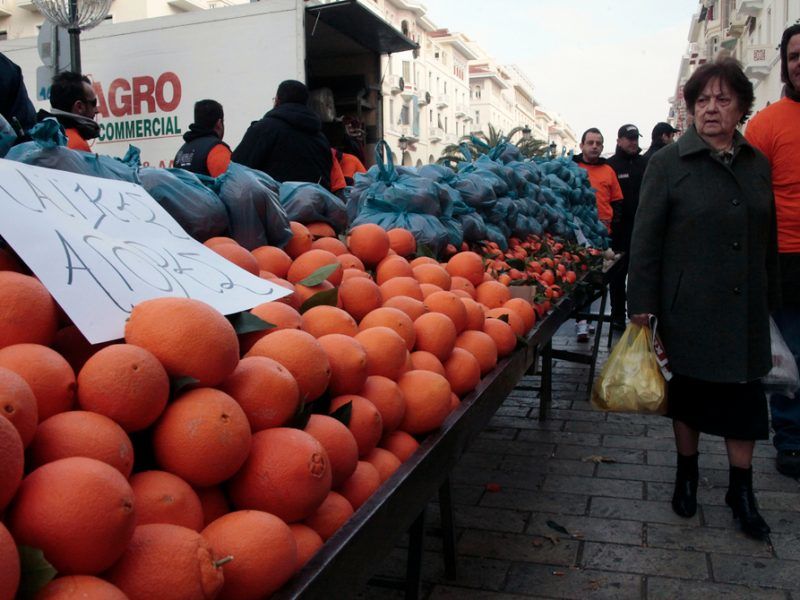 The mayor of Kozani, a city in northern Greece, decided to ban the “movement without intermediaries”, which had created a direct link between local farmers and consumers.

“Shortening the supply chain today means a greater guarantee but above all, it helps to keep the economic sector alive,” he concluded.

Alongside the experience of Campagna Amica, there are many other initiatives that bring consumers and food producers closer together. In Palermo, for instance, there are several farmers’ markets, some of them open every day.

“Our association opened two markets: a ‘classic’ one in the suburbs with weekly sales, another one started two years ago and located in the city centre that is open every morning, allowing people to buy without having to do the shopping once a week,” explained Francesco Scaglione, the President of the Association of farmers’ Market Committee in Palermo.

He said that many elderly people live in the city centre and they have difficulties in buying and consuming several fresh products, while “here they have the certainty of being able to find fresh and genuine products every day.”

A regional law recently approved in Sicily aims to safeguard the small production systems and peasant agriculture, introducing the possibility of transforming, processing and selling products within the same companies as well as in local markets.

The regional law provides that the place used for direct sales is established by the municipalities or authorized by them on the basis of a market regulation specifying the methods of sale.

It will be a responsibility of the municipalities to push the shortening of the supply chain within their territory, in order to encourage the products’ purchase with a direct link with the area where they are produced and to ensure adequate information to consumers on the products’ origin and specificity. 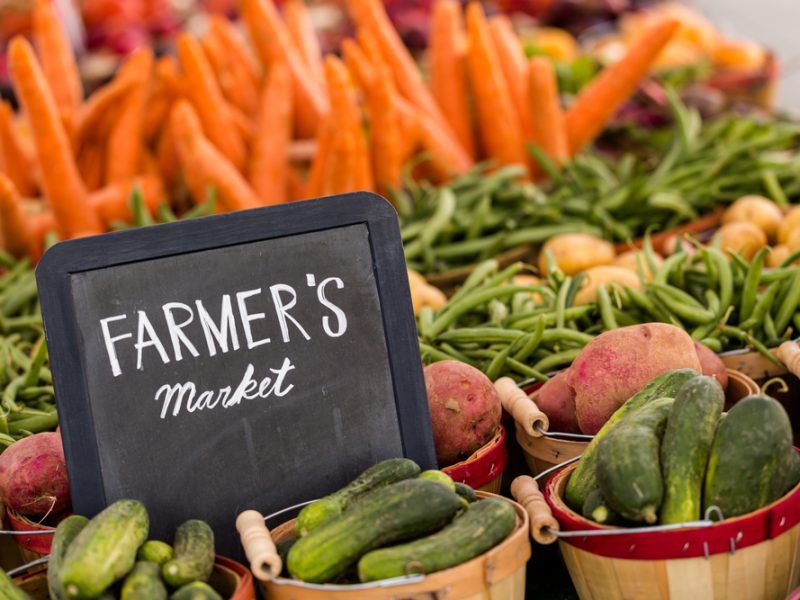 The development of short food supply chains, where intermediaries between farmers and consumers are removed, provides consumers with healthier food and especially in the case of Europe’s south, major opportunities to enhance agrotourism, Green MEPs told EURACTIV.com.