Industry, NGOs clash over role of genetics in agricultural transition 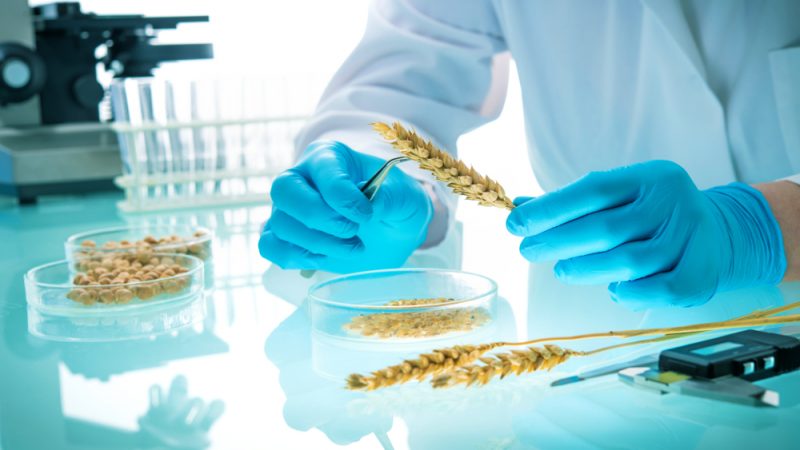 In an op-ed published in October, French Agriculture Minister Julien Denormandie said it is now necessary to launch the "third agricultural revolution" based on digital technology, robotics and genetics as the last century brought the widespread use of machinery and then agrochemicals. [Alexander Raths/Shutterstock]

While the French seed industry, the government, and the European Commission agree on the need to develop crop varieties further, NGOs have warned of risks linked with deregulating new genomic techniques. EURACTIV France reports.

France’s next government should support crop variety innovation to meet the challenges of food sovereignty and the agri-ecological transition, the French Seed Union (UFS) said at its annual press conference on Wednesday (3 November).

To attain France’s durability objectives for 2030, “genetic innovation will play a vital role”, according to UFS.

The union’s president, Claude Tabel, said that continuing to invest in research on varietal selection would allow the sector to provide essential answers to the challenges imposed by climate change in particular.

While climatic hazards are making harvests, particularly of fodder legumes and dried vegetables, increasingly uncertain, varietal selection could help boost production, he said. The issue is important in France as it has been adamant about regaining its food sovereignty, particularly in the protein sector.

Developing more resistant and productive varieties would make it possible to compensate for the productivity “setbacks” some fear could be caused by the EU’s flagship Farm To Fork and biodiversity strategies, Tabel also said.

“Two decades of progress in plant breeding at the current rate will partially compensate for market losses” in wheat and other cereals as well as, notably, sugar beet and potato crops, Tabel stated.

According to UFS, “varietal innovation will play an essential role” in making agricultural and food sectors more sustainable. This is one of the “France 2030” plan objectives President Emmanuel Macron announced in October.

The industry is asking for several issues to be addressed in the next five years after the presidential elections of April 2022.

One such idea is the development of a “strategic vision” for agriculture in the medium and long term, implementing “appropriate” French and European regulations for plant breeding, and increased support for research through public funding; UFS’s director-general, Rachel Blumel, said. 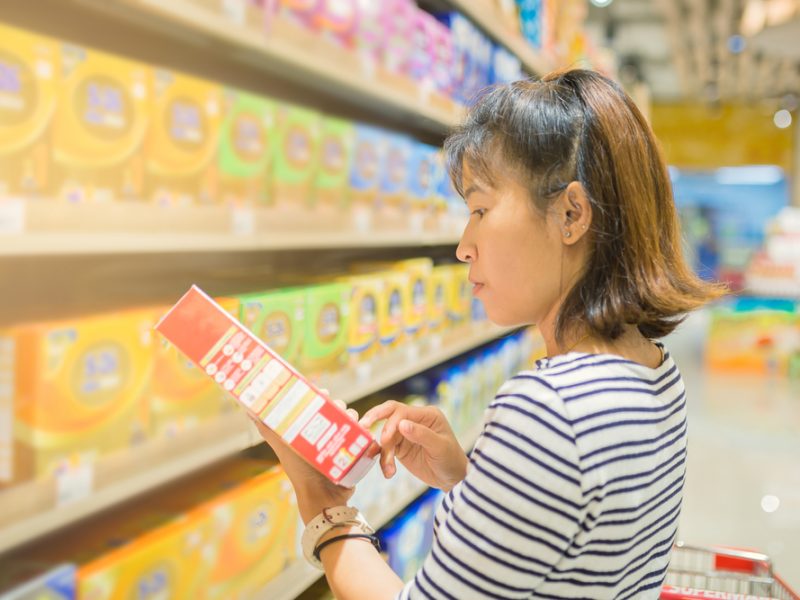 The demands come as the European Commission reviews the EU’s rules on ‘new genomic techniques’ (NGTs) to update them in line with the latest scientific and technological progress.

In an op-ed published in October, French Agriculture Minister Julien Denormandie said it is now necessary to launch the “third agricultural revolution” based on digital technology, robotics and genetics after the last century brought the widespread use of machinery then agrochemicals.

Varietal innovations would allow us “to overcome technical impasses that we are still too often confronted with” as well as “facilitate the work of our farmers, better preserve our resources, limit carbon emissions while increasing the nutritional quality of our production,” the minister wrote.

“I don’t see the point of depriving ourselves of research tools that are used worldwide,” French Renew MEP Irène Tolleret also told EURACTIV in an interview. She added that “if we don’t legislate at European level, we let the US define the rules of the game.” 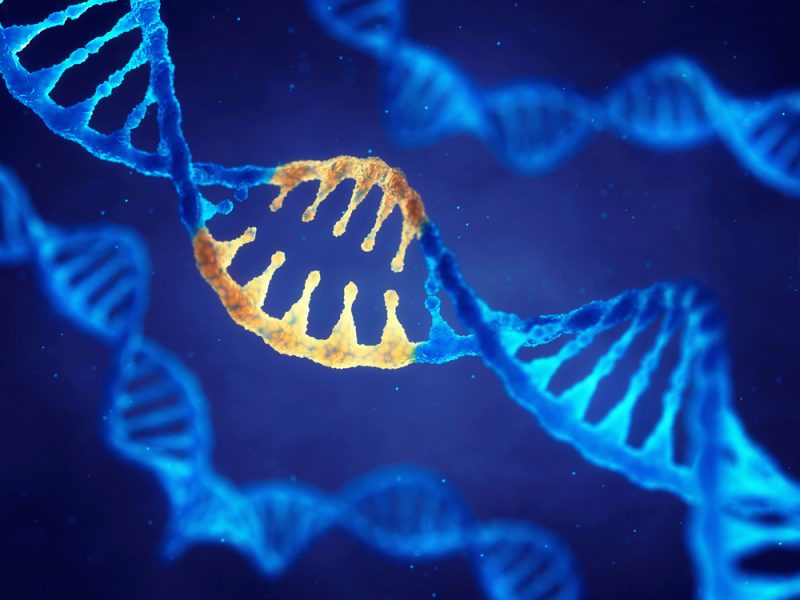 ‘Biased from the start’

But not everyone agrees.

In a joint letter sent to the European Commission in September, dozens of French and European NGOs criticised an approach that was “biased from the start”.

“The Commission puts too much faith in the unverifiable promises of the industry,” according to the letter’s signatories, who also criticised the influence of GMO developers and their lobbying groups on the process initiated by the EU institution.

The Commission is said to be “uncritically following the GMO industry’s ‘wish list’ for deregulation,” they added.

The NGOs also warn that the Commission ignores the scientific data, which indicates the risks posed by NGTs. For example, genetic modification could create unintended mutations with “unpredictable consequences, including potentially unexpected toxicity or allergenicity,” they said.

The Commission’s proposals would cross “red lines” on biosafety, transparency of information, and consumer protection and “must be rejected”.

The Commission is planning to hold a public consultation on the topic by the summer of 2022 to adopt a new regulation in 2023. 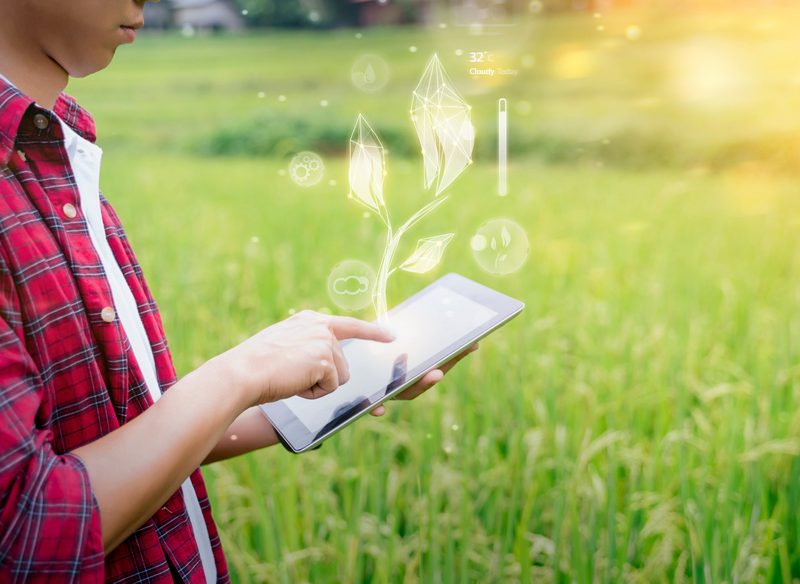 The EU must up the ante when it comes to innovation if it is to align high levels of agricultural production with the vision of a more sustainable future, as set out in the Green Deal, according to EU lawmakers, …