"The system of governance passed down to us is no longer adapted to the current requirements of food transition," Olivier De Schutter. [Shutterstock]

The Commission is due to unveil its next Common Agriculture Policy (CAP) on Friday (1 June) and De Schutter, a former UN Special Rapporteur on the right for food, believes the food dimension is not sufficiently present in the CAP, which focuses more on production than consumption.

“The transition towards sustainable agricultural and food systems is crucial. Changes in terms of the production, processing, distribution and consumption of food should take place at the same time and Europe should take a lead on this. This is why we need a Common Food Policy,” Olivier de Schutter told Euractiv.fr in an interview on the sidelines of the EU Food and Farming Forum. 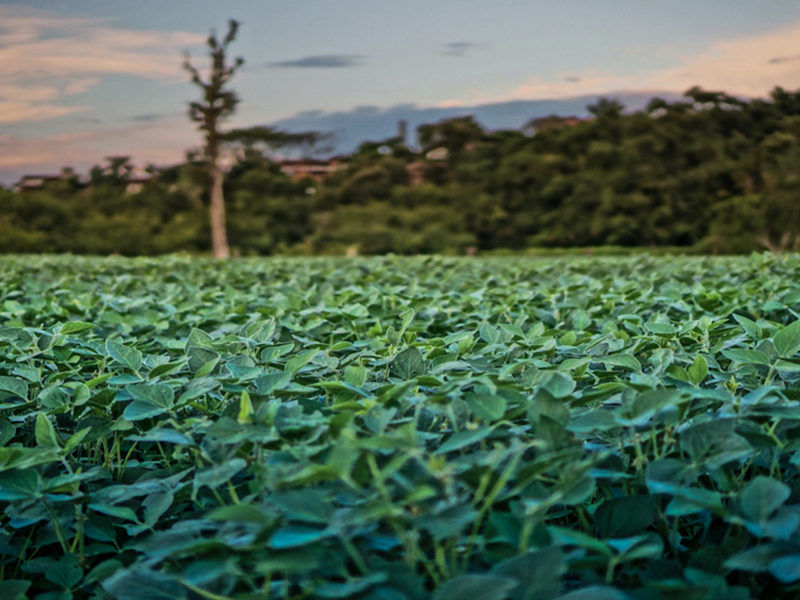 “As long as we remain focused on the idea that solutions have to be of technical nature and that economic stimuli constitute the decisive factor, we fail to see that food should first and foremost concern human well-being, but it is also about combatting the desertification of rural areas, tackling obesity, preserving soil health.”

The EU Food and Farming Forum takes place in Brussels from 29 to 30 May. According to the organisers, the forum is the combination of two years’ work on building sustainable food systems in Europe, carried out by the International Panel of Experts on Sustainable Food Systems (IPES-Foods). It brought together some thirty NGOs, consultancies, and farmers’ organisations.

During the debate, participants raised the main issues linked to sustainable food: between 2003 and 2013, one out of every four farms ceased to exist in Europe, one out of 5 adults in Europe suffers from obesity, 30% of global GHG emissions are attributable to current farming and food production systems, which also led to an unprecedented deterioration in soil quality and a loss of biodiversity.

“The system of governance passed down to us is no longer adapted to the current requirements of food transition. It was ideally suited to do what the CAP has done since 1958 – encouraging economies of scale, stimulating mass production and standardising consumers’ preferences,” De Schutter said.

“We are now aware of the impact of agriculture on health, on the environment, the impact of trade, of investment in processing techniques and therefore consumption, this approach is no longer suitable.”

Message heard but not applied

He said he was surprised to see “the extent to which our message goes down well with DG ENVI and DG Santé, for example, but it is not integrated into the food policy definitions. As the CAP is not a food policy, it is still entirely focused on production. Social, health, environmental, and trade issues come in second”.

“When one considers the effort put into the [mobile phone] roaming issue in the European Union, it is really quite surprising that no attention has been paid to far greater expectations consumers have about sustainable food.”

“On this, I believe someone should be held responsible, not Phil Hogan but Jean-Claude Juncker, for not taking a more convincing line. For the time being, everyone is focused on the CAP, we believe a reform of the CAP is not enough to change things.”

For the former UN Special Rapporteur on the right for food, the question is not formulated well enough.

“The questions should cover the interdependence of our actions, at all levels from the producer to the consumer, including input suppliers, processors, distributors, etc. For the time being, we need to realise that the different ways in which we intervene at the various levels of the food chain are not connected to each other”. 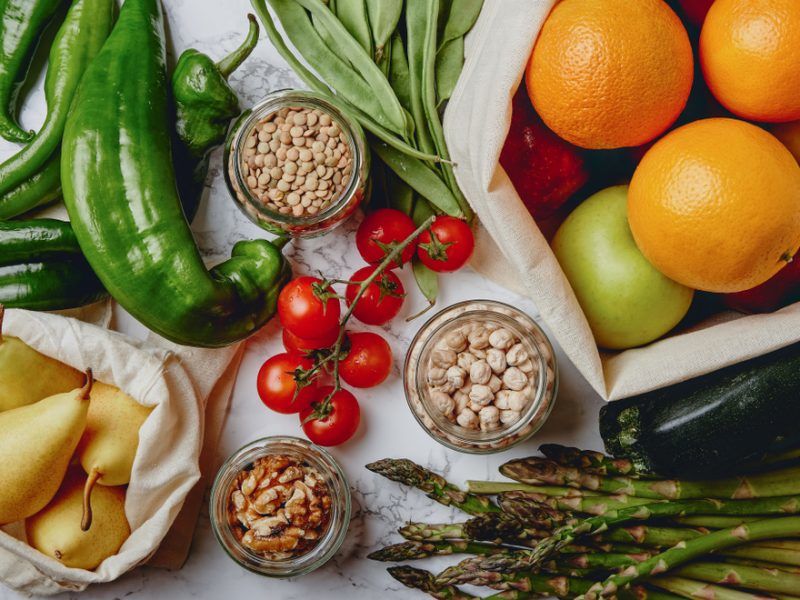